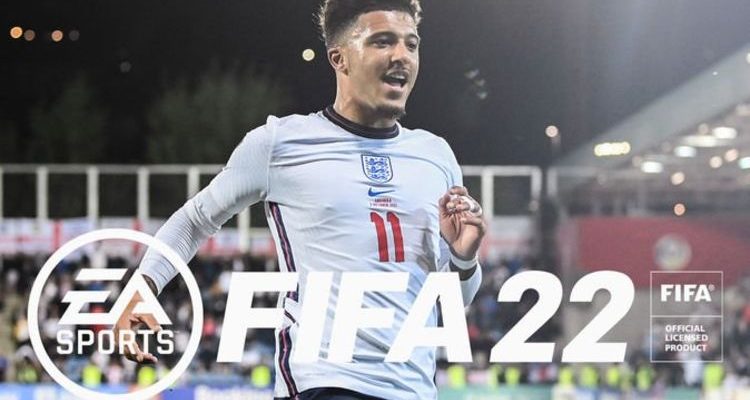 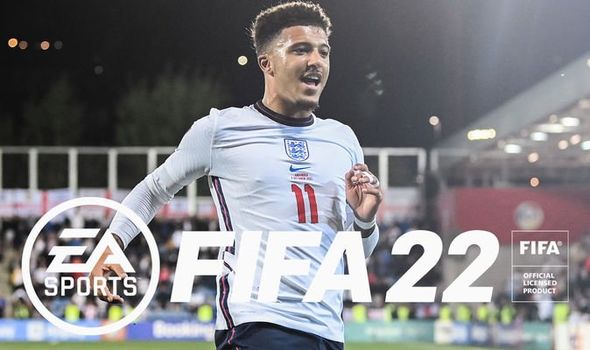 FIFA 22 TOTW 4 will be announced soon by EA. The next FIFA Team of the Week squad is set to be revealed on Wednesday October 13, with the new cards getting unveiled at 6pm UK time – judging by past announcements. And in the run-up to the FIFA 22 TOTW 4 reveal predictions have been made about which players will be getting new Team of the Week cards and ratings.

FIFA 22 is out now – and to mark the huge release date GAME is running an incredible deal. A free code for the hit new footie game from EA is available with purchases of Xbox Series S consoles from GAME. On the Microsoft Store the standard edition of FIFA 22 is priced at £69.99.