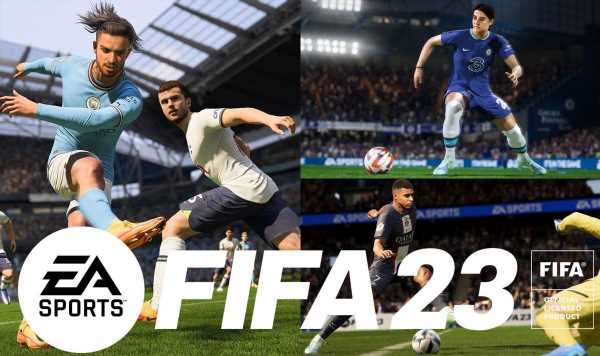 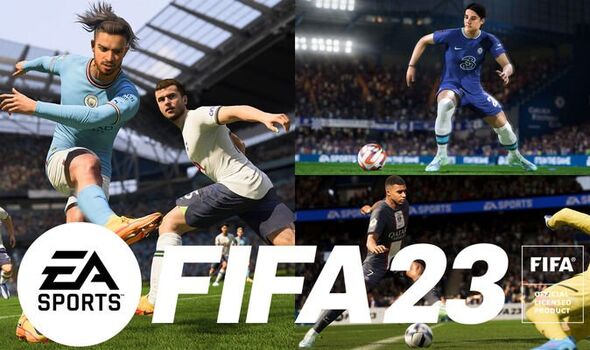 FIFA 23 has been unveiled by EA today, and the final release before the iconic footie series drops the FIFA name next year is set to be a massive one. FIFA 23 will offer fans plenty of new features and updates to get stuck into, with this year’s EA release featuring not one, but two World Cup modes – for the upcoming men’s World Cup in Qatar and next year’s women’s World Cup in Australia and New Zealand. Not only that, but women’s club football leagues will be playable for the very first time, crossplay between PlayStation, Xbox and PC is finally being added and some major changes are coming to FUT which not only revamps the Chemistry system but also adds a new mode called FUT Moments.

FIFA 23 is EA’s final footie game with the FIFA, and it will bow out in some style. FIFA 23 is a jam packed release which features two World Cup modes, women’s club football for the first time, crossplay, big changes to FUT and much more

EA has also confirmed the release date for FIFA 23, with those who pick up the Ultimate Edition able to play it from September 27, while the Standard Edition is playable from September 30.

Speaking about the upcoming release, Nick Wlodyka, the SVP & GM for EA Sports FC, said: “We have pushed the boundaries of realism in EA SPORTS FIFA 23 through HyperMotion2, using state-of-the-art technology to capture professional men’s and women’s teams in full intensity matches that translates millions of data points into new animations in real-time.

“The result is the most natural and realistic motion in football gaming, and when combined with the inclusion of both men’s and women’s World Cups, women’s club football, and cross-play features, will immerse players and football fans around the world for years to come.”

One of the big features of FIFA 23 is HyperMotion 2, which uses twice as much match capture data as before to deliver more realistic animations.

Over 6,000 authentic animations taken from millions of frames of advanced match capture have been used in FIFA 23.

Gameplay has also been tweaked in FIFA 23 with a new risk versus reward shooting mechanic, refreshed free kicks, penalties and corners.

Elsewhere, the match day experience has been revamped with augmented reality replays available which give you more information, such as expected goals, shot power, distance from goal – which is perfect if you love your stats.

If you’re new to FIFA there will also be a new Training Centre to help you get to grips with the fundamentals of the game.

But one of the biggest additions in FIFA 23 will the long-awaited inclusion of crossplay. 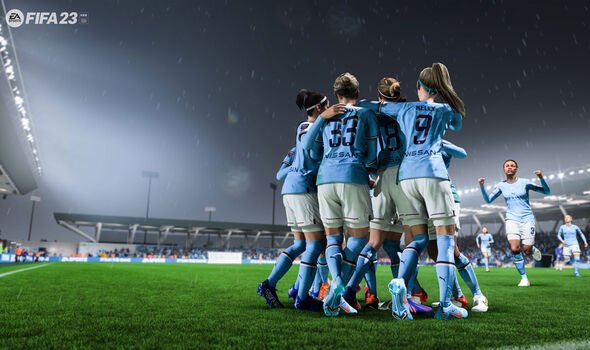 Elsewhere, besides having modes for both the upcoming women’s and men’s World Cups women’s club teams have also been added to FIFA for the very first time with FIFA 23.

While HyperMotion 2 capture has been used to re-create authentic animations of women’s players.

If you thought this was already plenty to keep you busy, wait – there’s more! 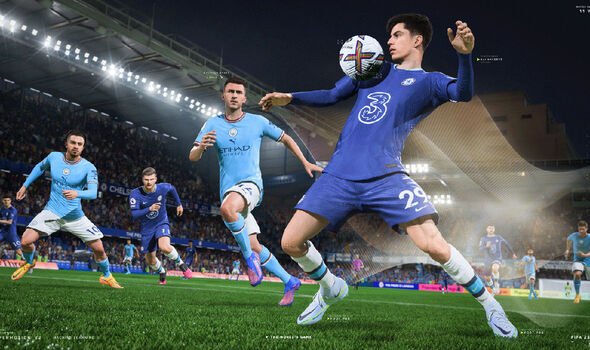 FIFA 23 will bring with it some big changes to FUT, with the Chemistry system getting revamped and a new mode called FUT Moments being added.

Elsewhere, the Career Mode is also getting updated with a new Playable Highlights system letting you play through a season in a whole new way.

You will also be able to manage as some of football’s most famous names.

FIFA 23 will also bring the Pro Clubs and VOLTA Football modes closer together, which will enable you to customise, play, and progress your player through both modes, with the ability to earn Pro Clubs XP regardless of which mode you play.

FIFA 23 is the final release before EA drops the FIFA name and launches EA Sports FC next year.

And from the looks of it this jam packed release will help the FIFA-named EA games go out in some style.

If you want to pre-order FIFA 23 ahead of its September release date then pre-orders are open now.

FIFA 23 is EA’s final footie game with the FIFA, and it will bow out in some style. FIFA 23 is a jam packed release which features two World Cup modes, women’s club football for the first time, crossplay, big changes to FUT and much more