Final Fantasy 12 offers many longstanding Final Final traditions and features, one of which is of course the ability to summon creatures into battle to aid you in your fight. These creatures go by different names depending on the game, but in Final Fantasy 12 they are referred to as Espers.

There are 13 Espers in total, 12 of which are based on the zodiac signs. Five of these are obtained during the main storyline, but the other eight are entirely optional. Collecting all of the Espers will earn you the “High Summoner” achievement/trophy. Espers are encountered as bosses, and once defeated, their licenses can be purchased and attributed to a single character. 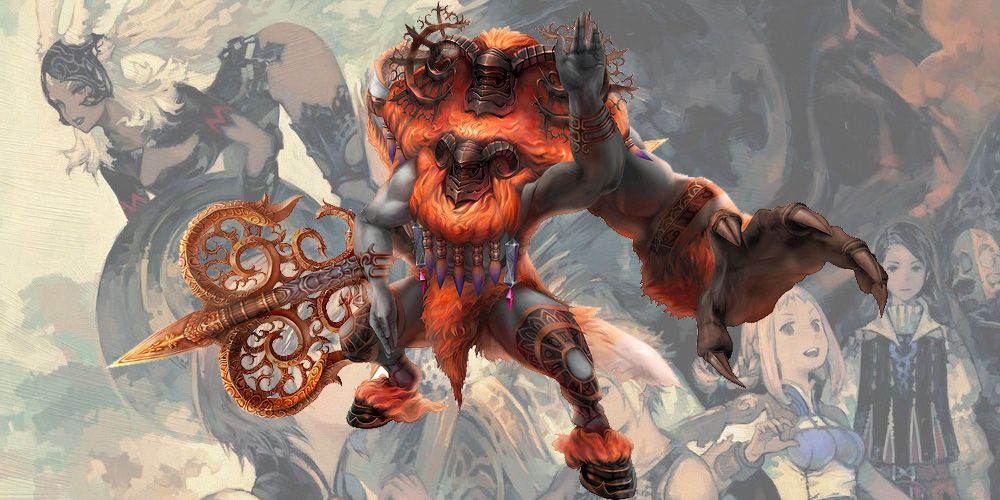 Belias is the first esper that players will obtain as part of the storyline. He is a level one Esper that can be found guarding the Dawn Shard at the very bottom of the Tomb of Raithwall. 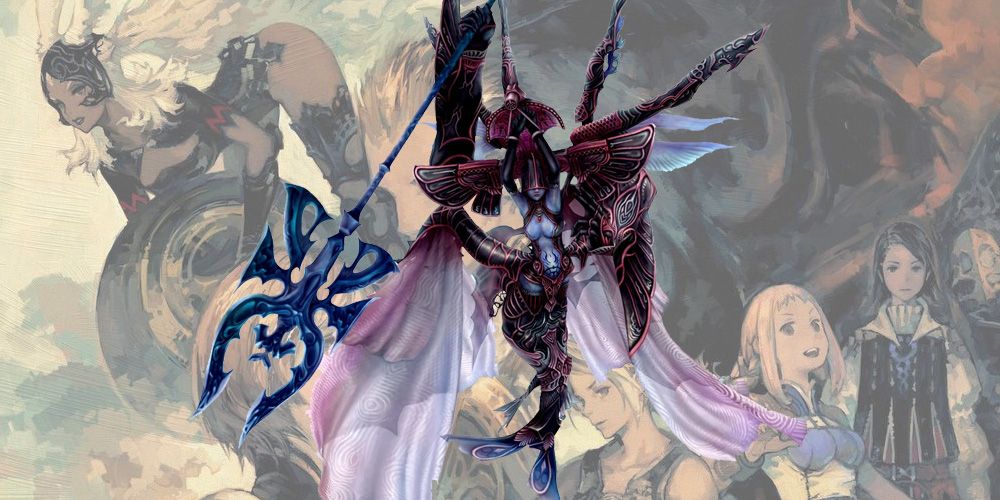 Mateus is another level one Esper and is the second one that you will obtain by progressing the main storyline. Mateus is found guarding the Sword of Kings in the Stilshrine of Miriam. 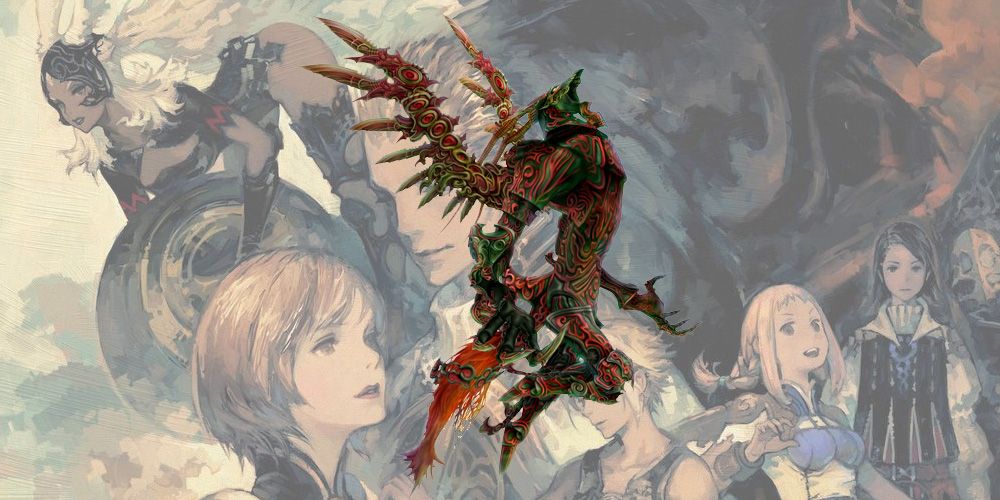 Adrammelech is an optional level one Esper that can be found in the middle of the Zertinan Caverns, in the Athroza Quicksands area. He only becomes available after completing the Tomb of Raithwall. 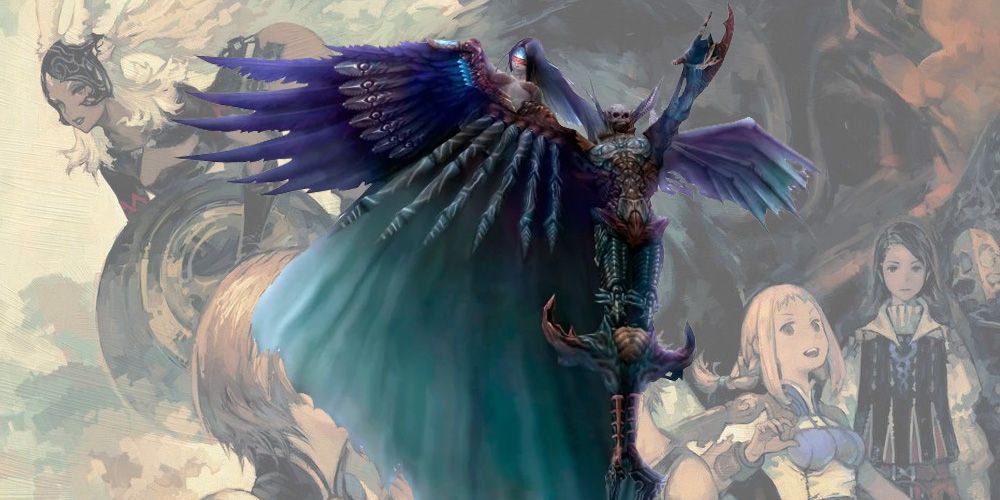 Additionally, you will only have five minutes to defeat Zalera, after this time, the battle will be a failure and your party will be returned to the Terminus 7 adjunct and you will need to try again. 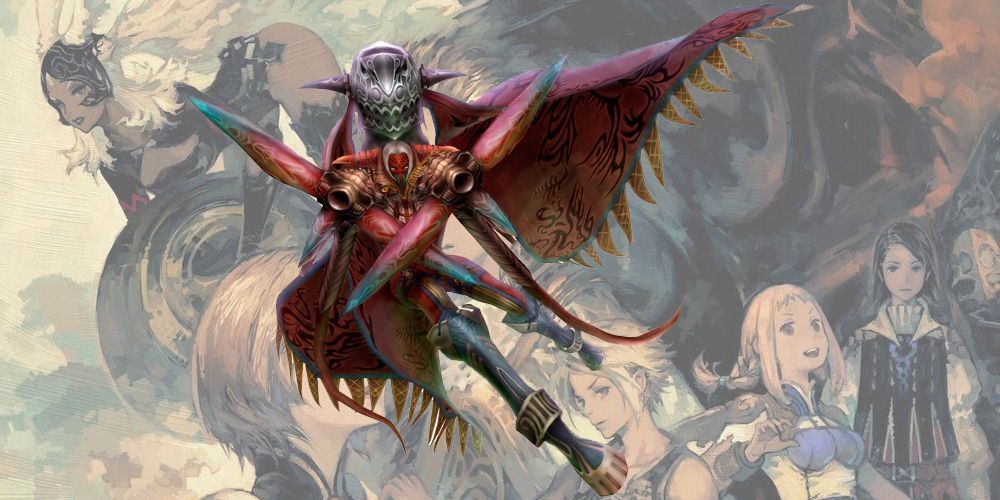 Shemhazai is a level two Esper and the third Esper that players will obtain as part of the main storyline, at the very end of Giruvegan. 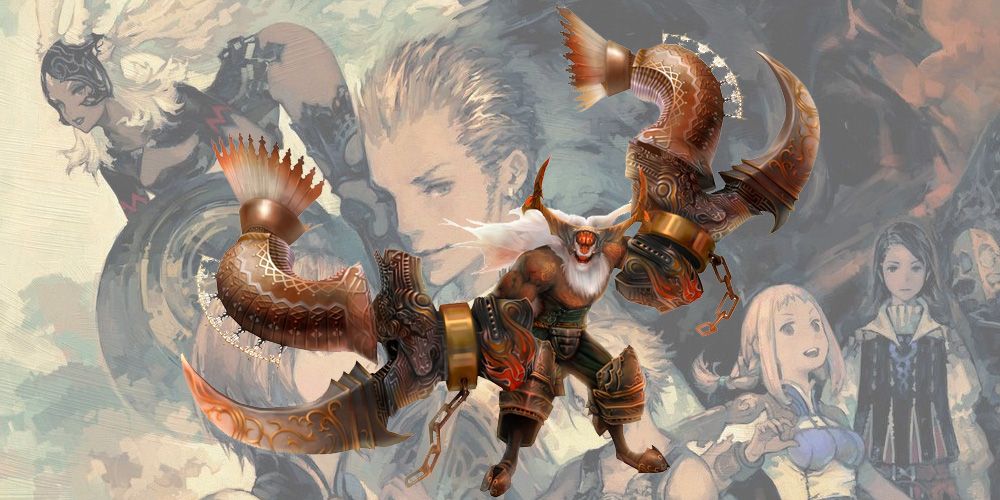 Hashmal is a level two Esper and is the fourth to be unlocked as part of the main storyline. He is found at the end of the Pharos of Ridorana.

Cuchulainn is an optional level two Esper that can be found in the Garamsythe Waterway underneath Rabanastre. This Esper is only available once you have completed the Tomb of Raithwall. Additionally, you must have completed the “Waterway Haunting” and “Lost in the Pudding” Hunts, which will reward you with the Sluice Gate Key required to access the area. 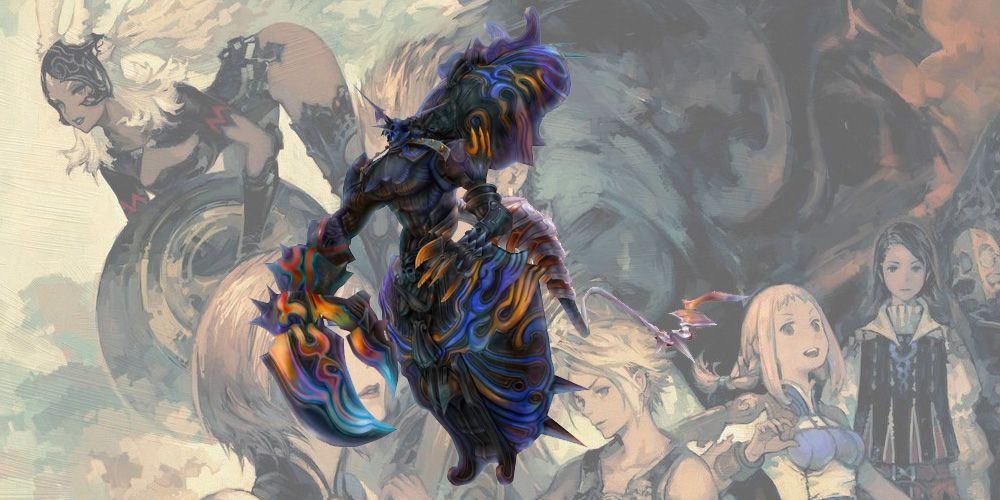 Zeromus is an optional level two Esper that can be found in the Stilshrine of Miriam. He is located in a hidden chamber that can only be accessed by using the Stone of the Condemner at a way stone.

In order to access Zeromus, you must have progressed past the events at Stillshrine of Miriam and Mt. Bur-Omisace. Then you need to speak to the Nu Mou Acolyte at the Temple Grounds in Mt. Bur-Omisace in order to receive the Stone of the Condemner. This can then be used on the first way stone in the Stillshrine on Miriam to enter the hidden chamber. 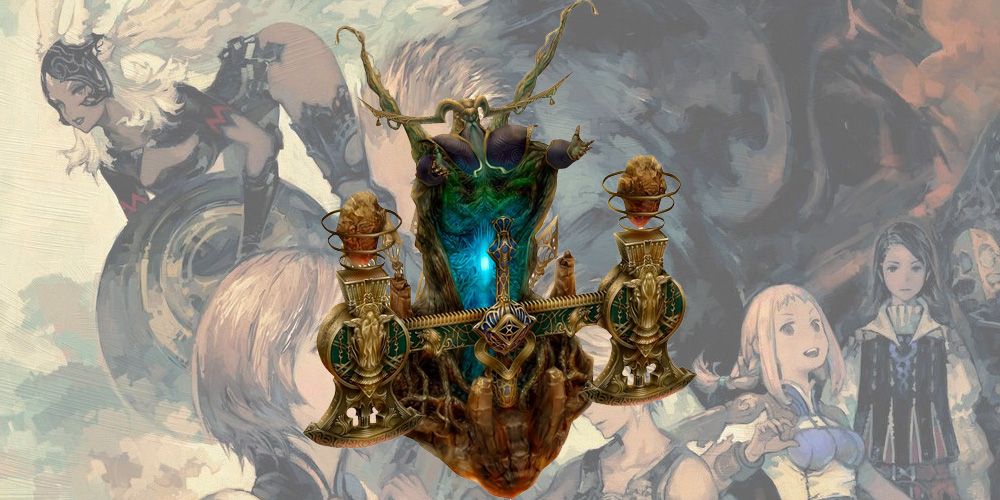 Exodus is an optional level two Esper that can be found in the highest area of the Mosphoran Highwaste in the Empyrean Seat once all shrines have been activated.

You must have progressed past the events at Stillshrine of Miriam and Mt. Bur-Omisace for this Esper to become available and have some Gysahl Greens in order to mount Chocobos. In order to reach Exodus, you must first speak with the Moogle Boss and his workers in the Salikawood and get them to fix the gate leading to the Phon Coast. Afterward, return to the Mosphoran Highwaste, speak to the Learned Man, and activate the Shrine of the South Wind.

Next, take the northeast exit from the Babbling Vale and use some Gysahl Greens on the Chocobo to be able to ride it across the hidden path, (shown on your map with an exclamation mark). Continue west through the high grass and then navigate around the lower area of Skyreach Ridge to head back into the Babbling Vale. Activate the West Wind Shrine and then push the nearby weathered rock to create a new path.

Head back towards the shop where you can find and activate the Northwest Wind Shrine. This will prompt two new pathways with exclamation marks to show on your map, which leads the way to Exodus. 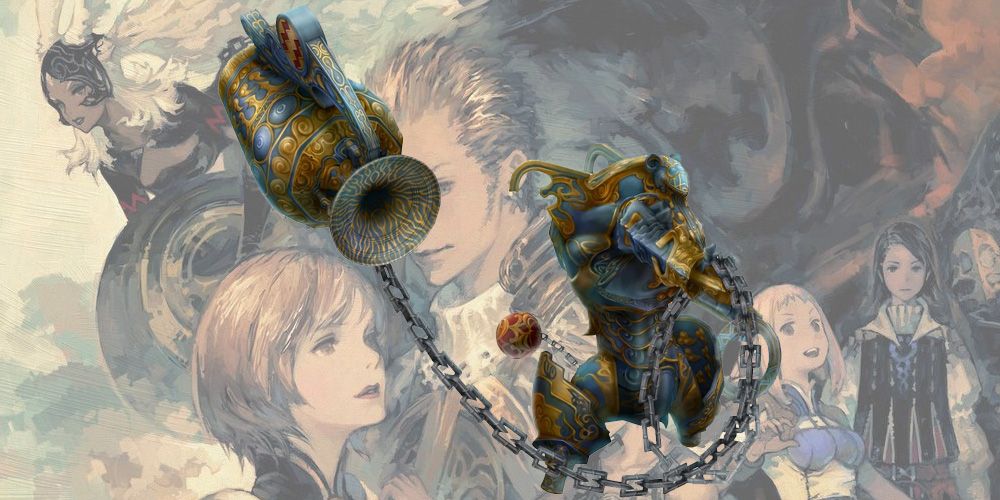 Famfrit is a level three Esper and is the last one to be obtained as part of the main storyline. He is encountered at the end of the Pharos of Ridorana when Dr. Cid summons him.

Chaos, Walker of the Wheel 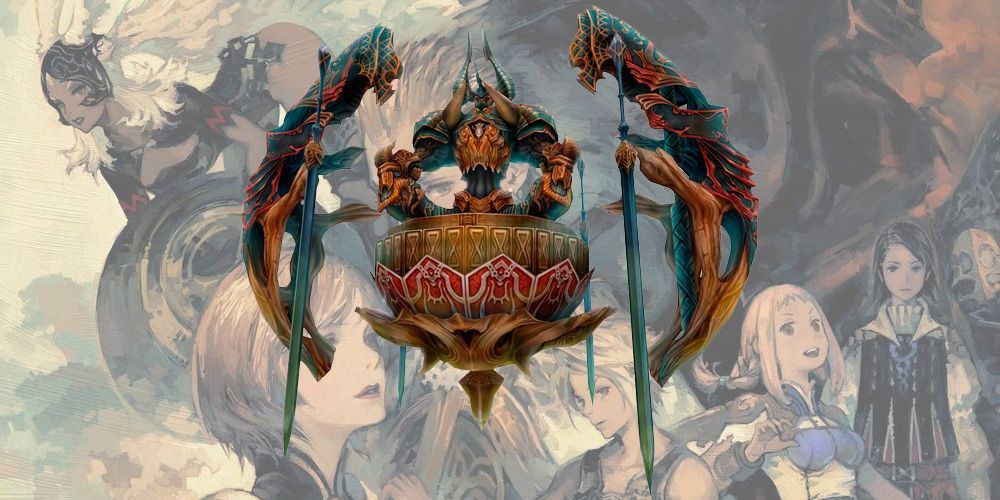 Chaos is a level three optional Esper found in the Necrohol of Nabudis, in the Cloister of the Highborn. In order to reach Chaos, players must have progressed past visiting Archades, collect three medallions, and defeat the optional bosses Fury and Humbaba Mistant first. 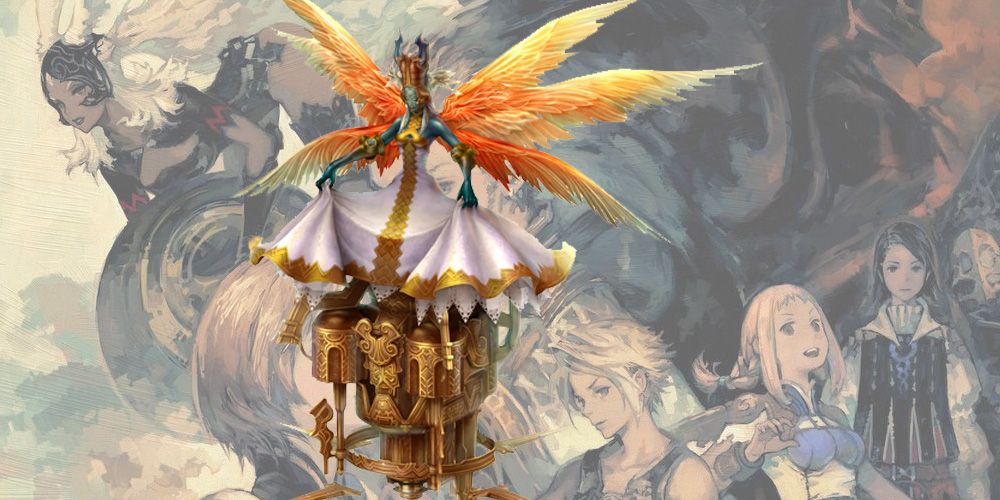 Ultima is an optional level three Esper that can be found at the very top of the Great Crystal in Giruvegan. She can only be obtained after the events at Giruvegan once the Treaty Blade has been collected. 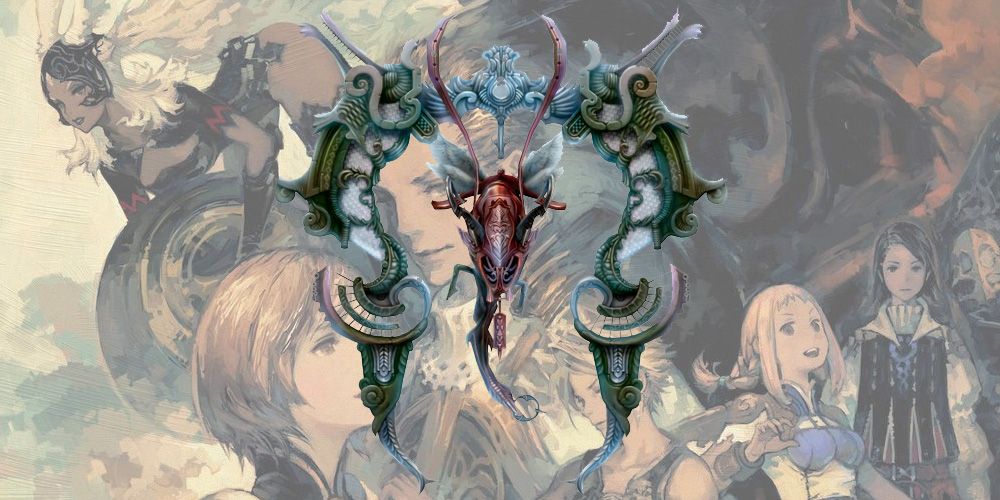 Zodiark is a level three optional Esper and can only be obtained after the events in Giruvegan with the Great Crystal. Additionally, players must have collected at least ten other Espers and have completed the Hunt “The Mine Flayer”.

Once all of these conditions are met, speak with Geomancer Yugelu in Jahara, before traveling to Henne Mines where you can now access a new area — the Special Charter Dig area, which can be entered just east of Ore Separation. This is a very high-level area with lots of difficult monsters, and at the end of this area, you will find Zodiark, the final and most challenging Esper.

Next: Everything You Need To Know About Final Fantasy In 2021 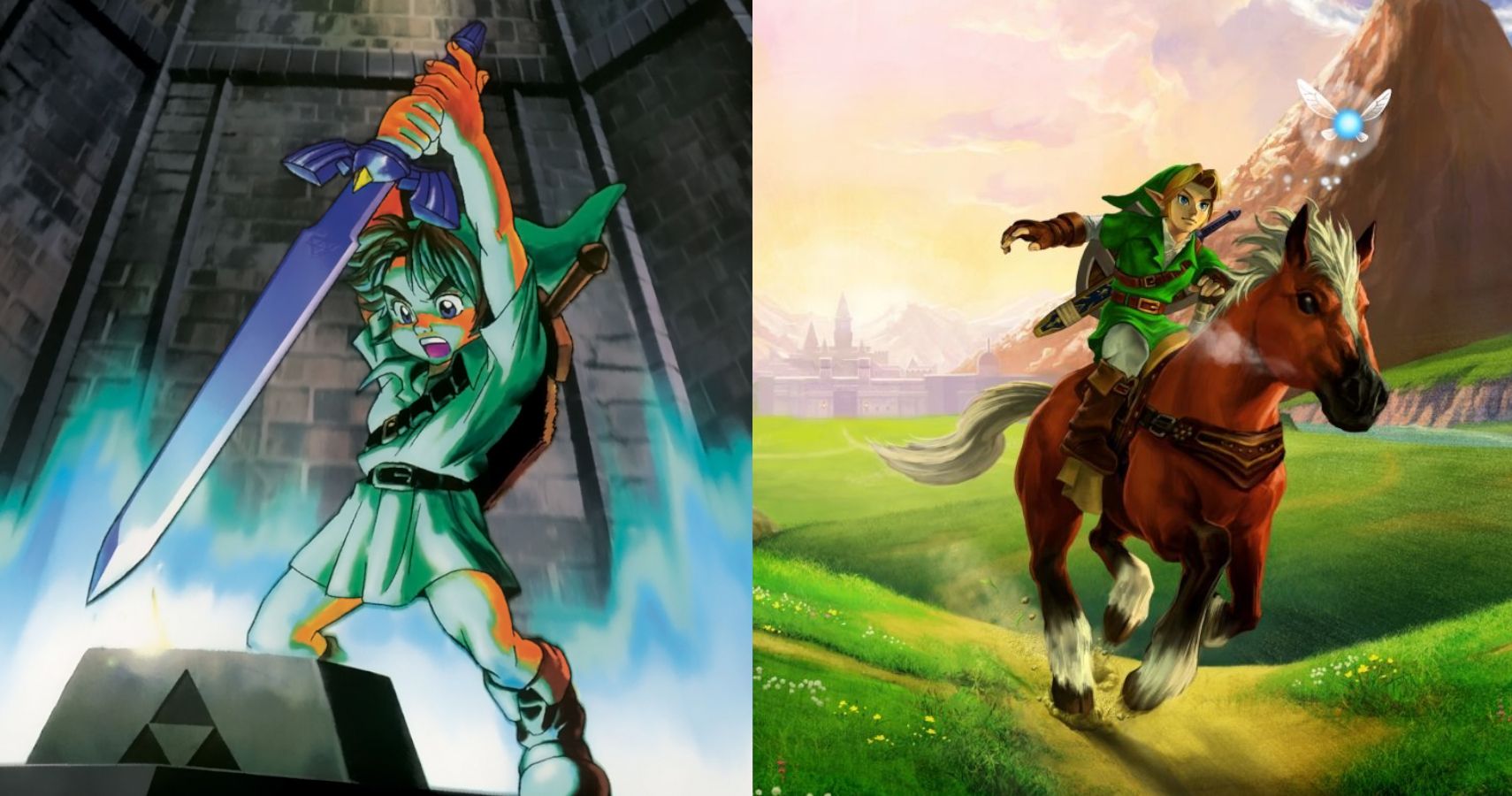 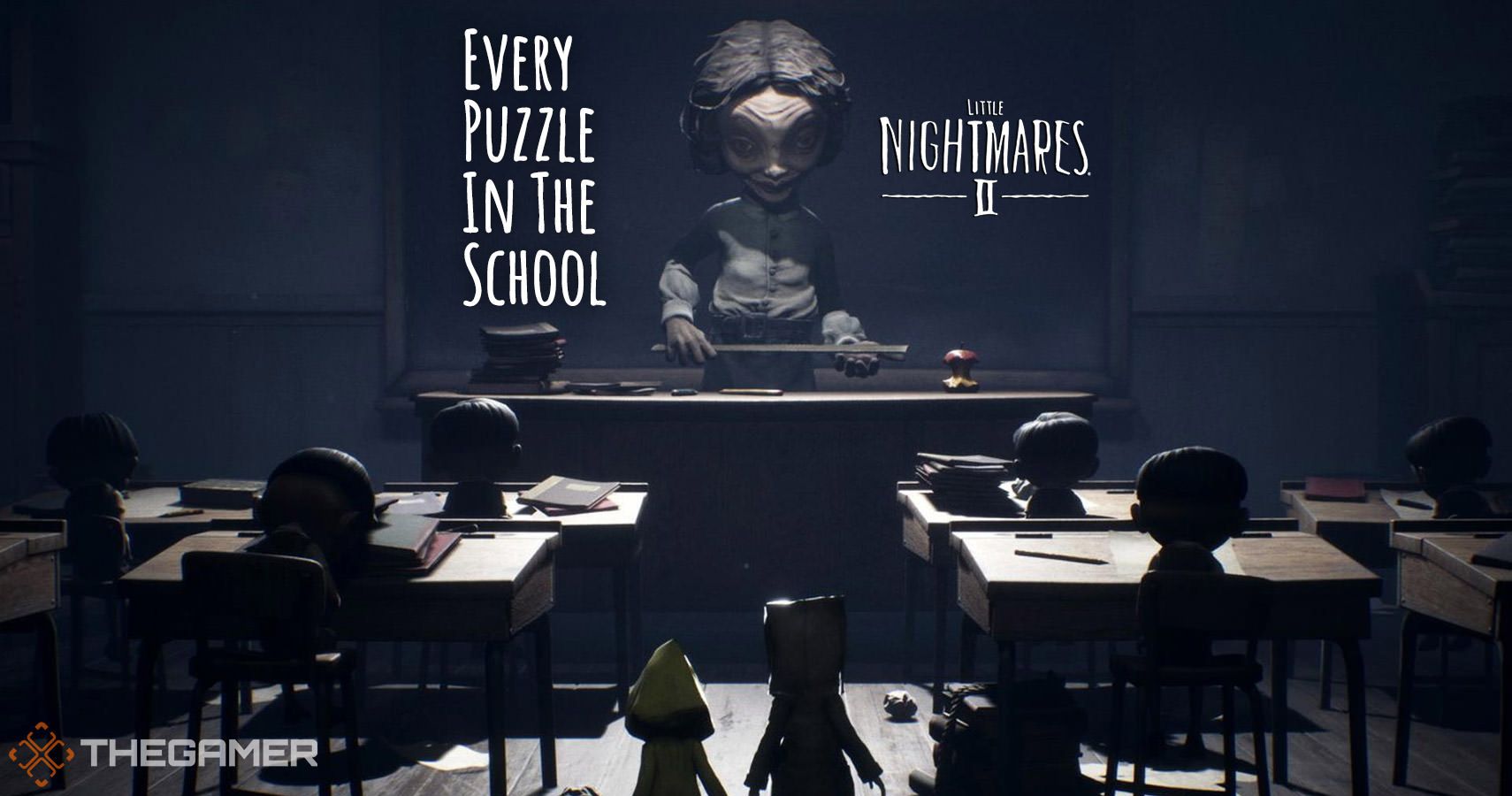