Final Fantasy 14 is still expanding and still being tweaked. Over a decade since its launch and nearly a decade after its successful re-release, which truly fulfilled the game's latent potential, updates and patches continue to improve and alter the MMORPG.

Something that is a highly compelling aspect of the game is the ability to purchase and customise your own houses. But with this great demand comes certain responsibilities. For example, the FF14 community have been asking for housing plots to be increased for private housing instead of being hogged by Free Companies. Now, an update is making this change.

Many players were annoyed that a significant number of housing plots were reserved for Free Companies (which are like guilds essentially) as players wanted to buy their own personal houses per character, rather than per Free Company. The latest revision is reducing the number of Free Company houses to increase private housing. It's something a lot of players had been asking for, especially since housing demand in Final Fantasy 14 is so high. 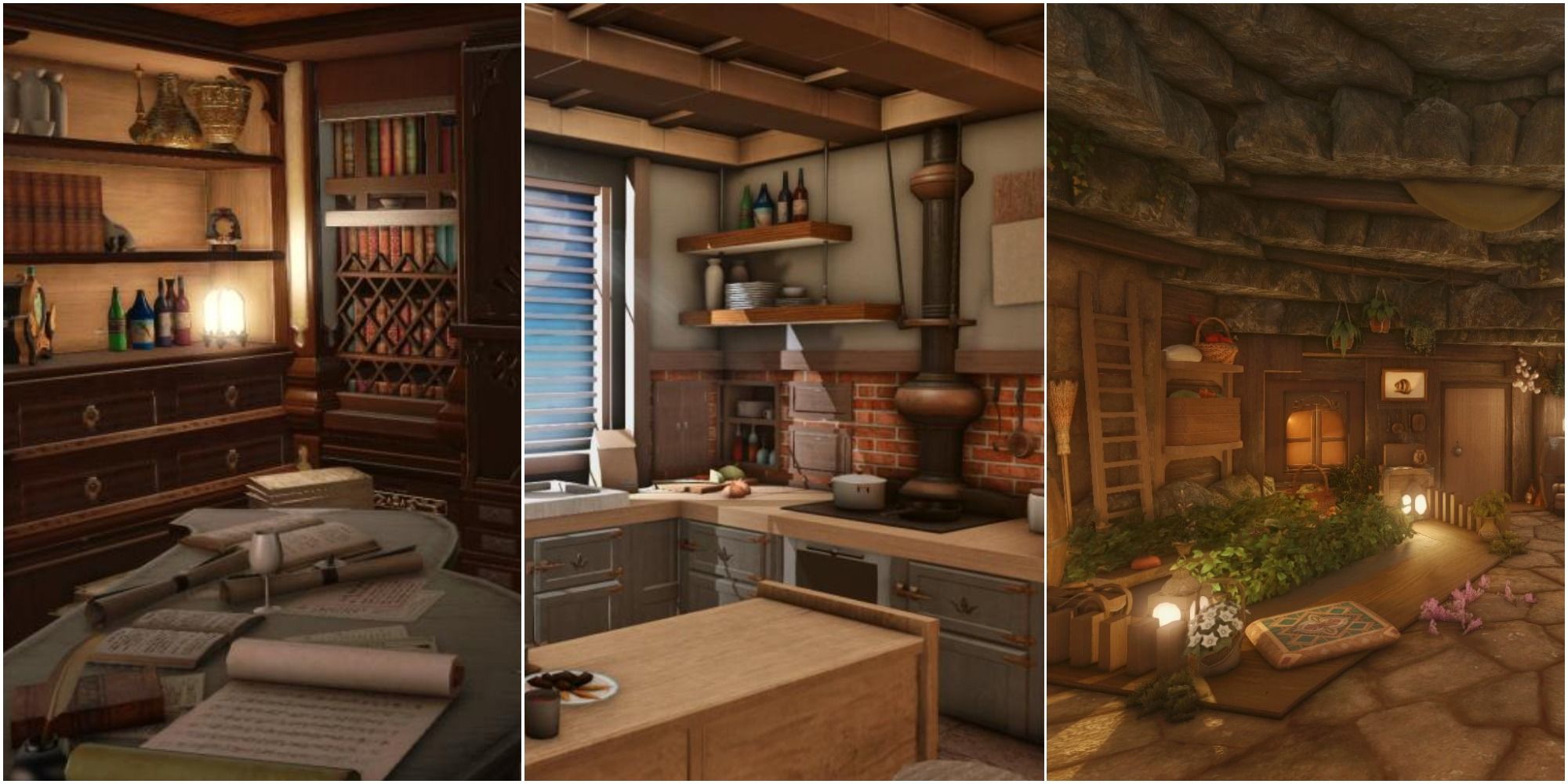 Square Enix clarifies that the revisions made to ward classifications will not affect any previously purchased plots. In addition, housing areas for the four New Worlds added to the European data centre will be classified differently. This is in relation the new worlds and servers recently announced for European players, which can be read about here.

The changes will take effect beginning July 10 at 16:00 BST and July 11 at 1:00 AEST. If you happen to be new to the game we also have you covered in this guide on how to buy housing in Final Fantasy 14.