Final Fantasy 14 didn't introduce the ability to fly mounts over the game's environmental maps until the launch of its first expansion, Heavensward. In Heavensward, players are tasked with attuning to every aether current in a given area, each attunement drawing them one step closer to understanding the area's winds until they've developed a complete grasp and can take to the skies accordingly.

Three more expansions have arrived in the years since aether currents were first unveiled, and with each expansion comes its own fresh set of currents. Even with Endwalker retroactively lowering the number of field-based currents from ten to four for all previous expansions, unlocking flight in every FF14 zone can still feel like an overwhelming endeavor.

To help ease the burden, we've cranked out guides that pinpoint every aether current location for every region that has them. From the moment you arrive in Ishgard, these guides will be of use to you, so wherever you are in Final Fantasy 14's massive story, do be sure to bookmark this hub for quick and timely referencing.

Go forth, Hydaelyn's chosen, and soar her every sky. 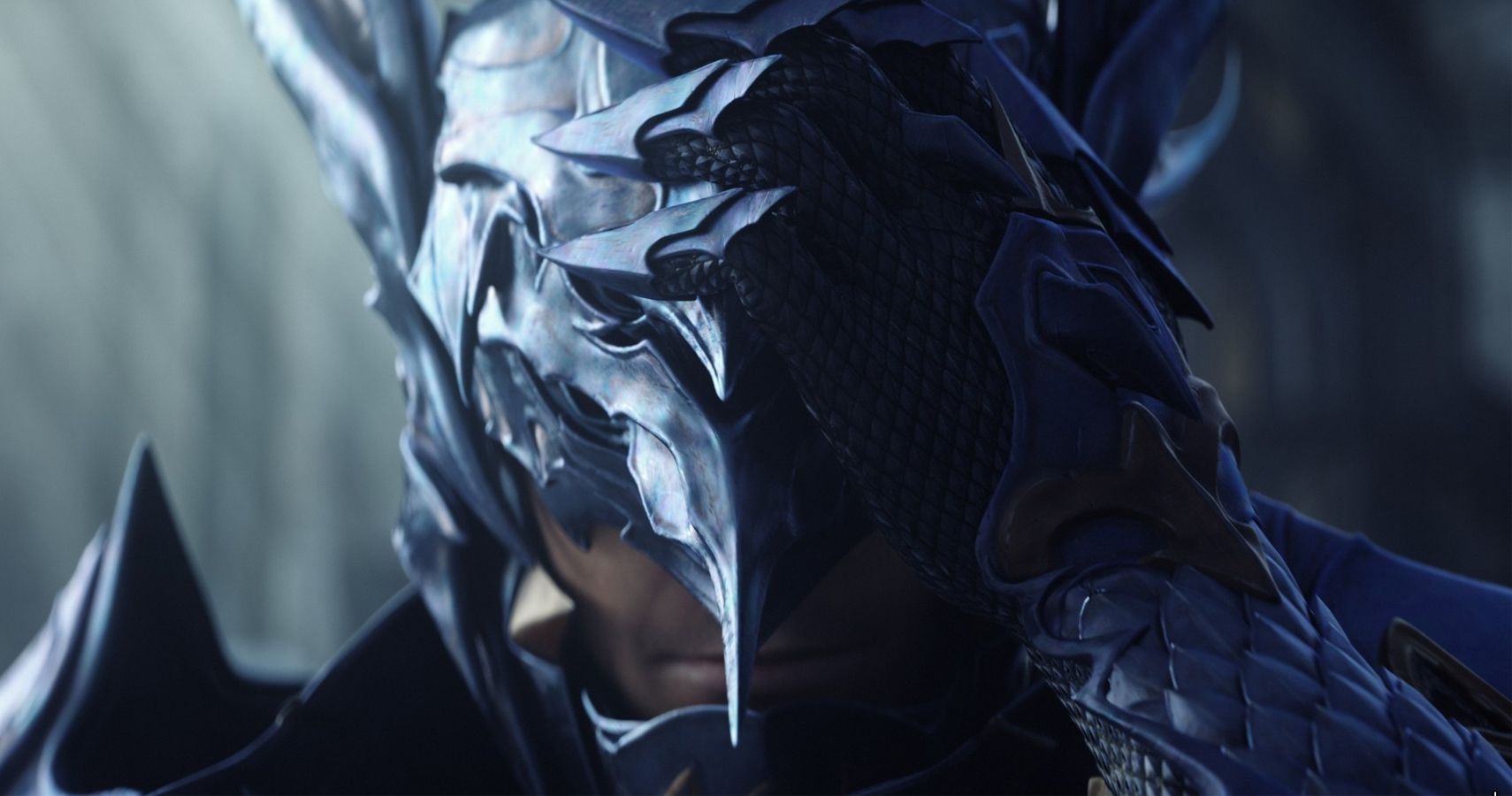 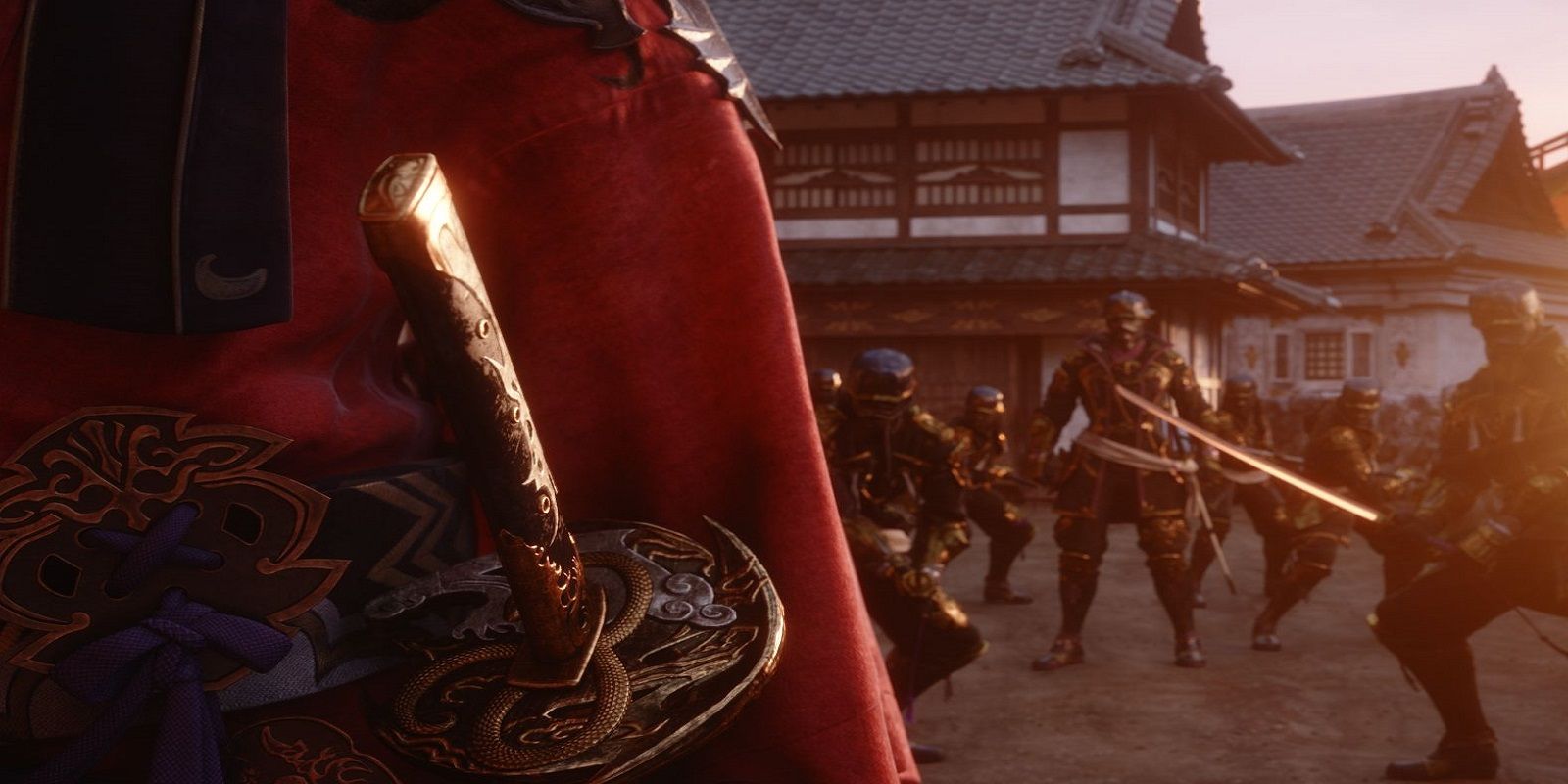 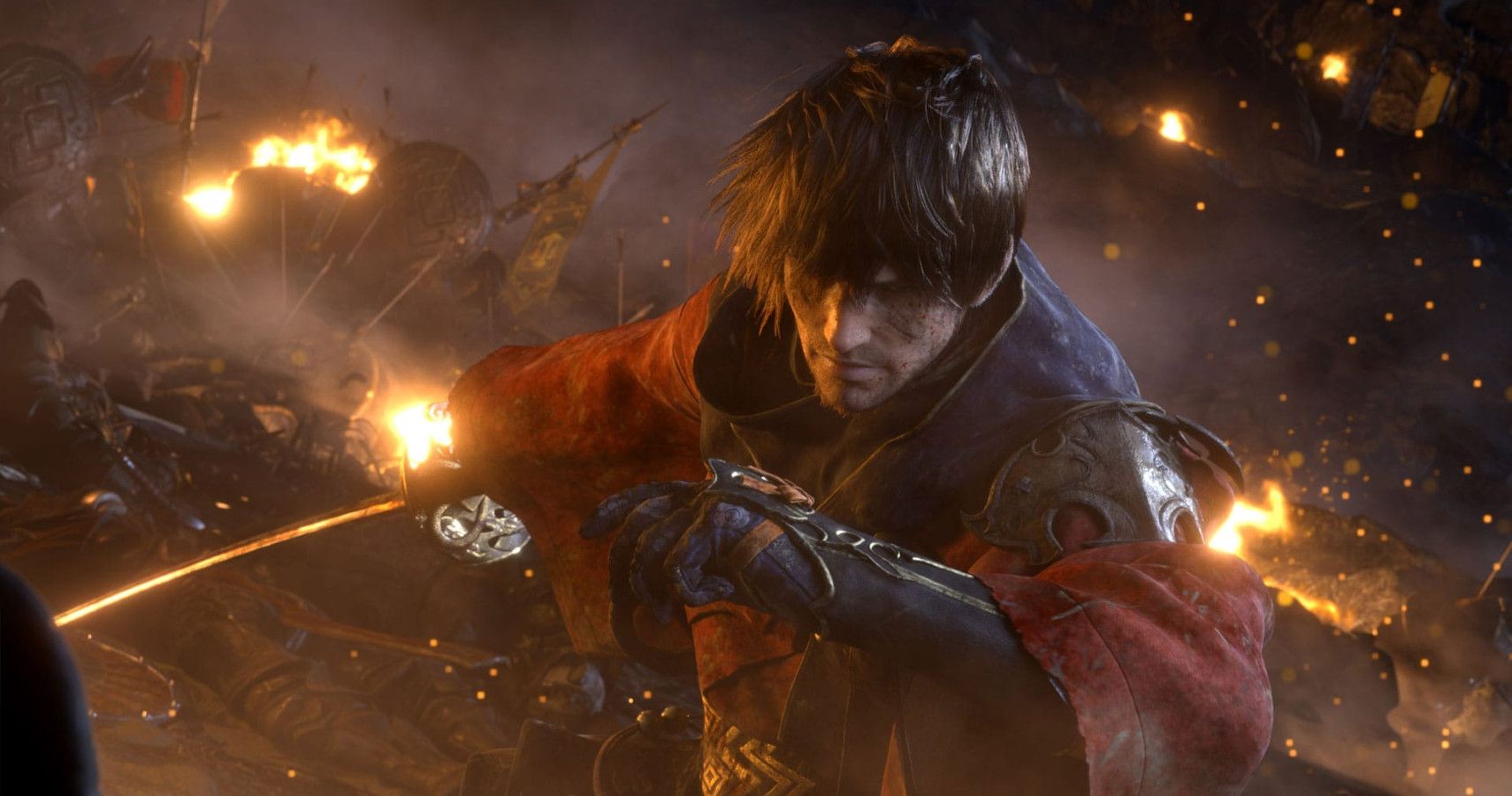 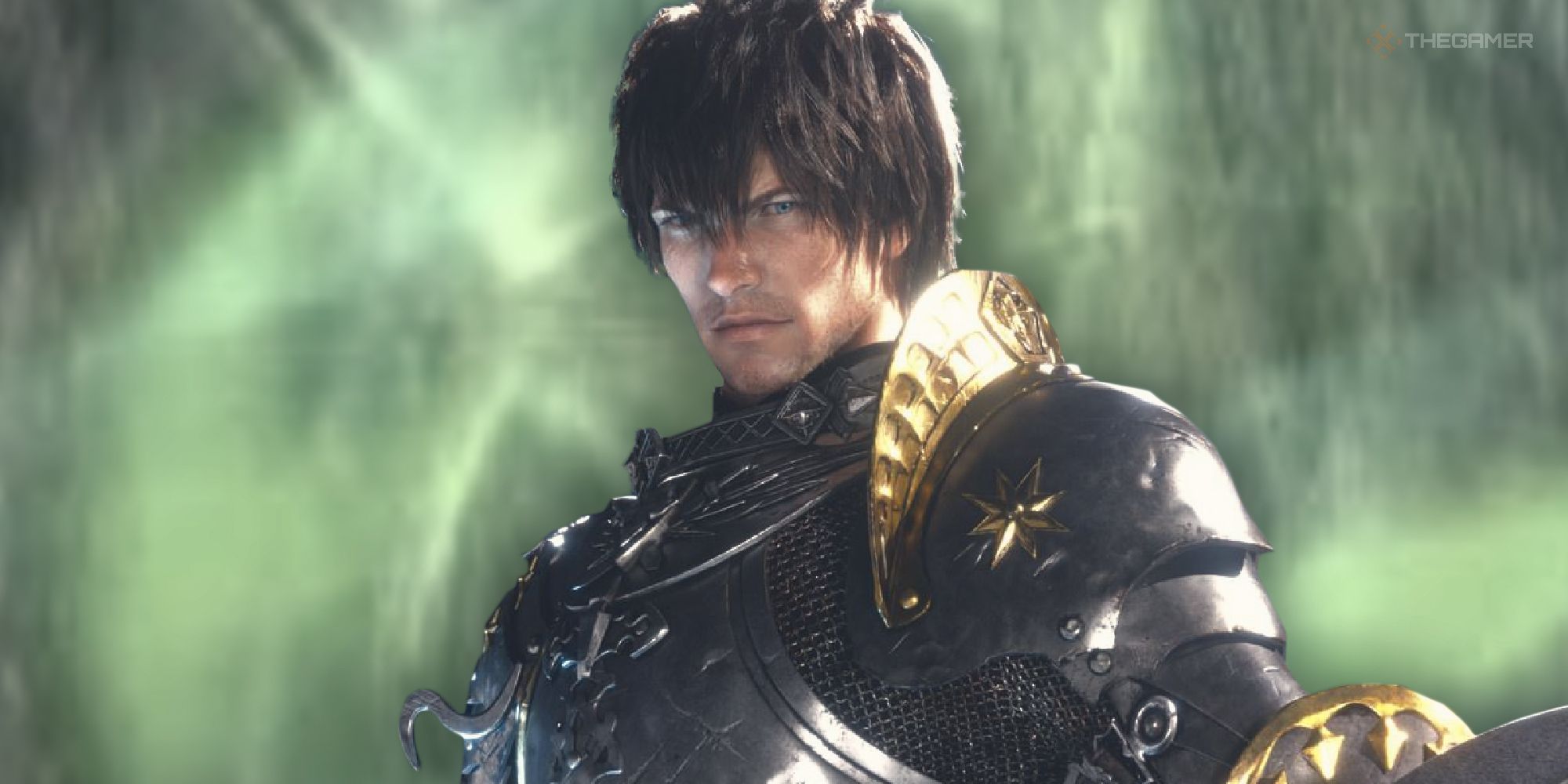