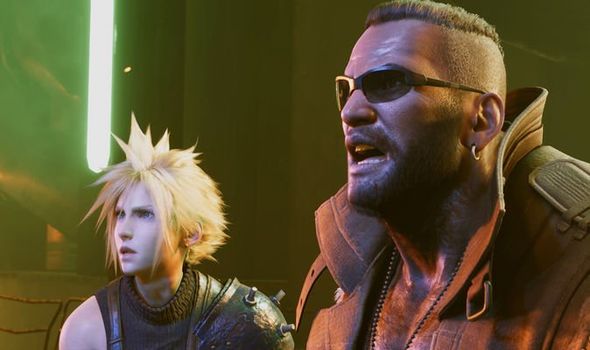 Final Fantasy 7 fans are in for a treat when the FFVII Remake launches for PS4 next year.

Square Enix’s spectacular re-imagining of the classic PSOne role-playing game has a March 3 release date in 2020.

However, if recent rumours are anything to go by, there’s a chance fans could get their hands on the game early courtesy of a Final Fantasy 7 Remake demo.

Rumours of a Final Fantasy 7 Remake demo emerged before the 2019 E3 gaming expo.

Reportedly exclusive to PS Plus subscribers, the gameplay demo is said to mirror the content shown at various gaming conventions.

After having the good fortune to play the latest Final Fantasy 7 Remake build at Gamescom, it’s clear that fans are going to be very happy if and when this FFVII demo finally launches.

The demo opens with Cloud and Barret already deeply entrenched within the North Mako reactor. 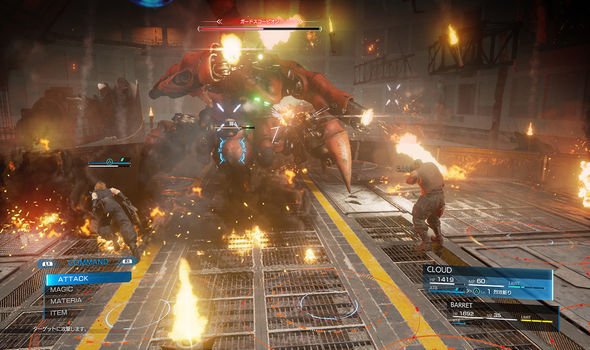 With its steel grates, bursts of steam and murky green glow, the Mako Reactor is both instantly recognisable and utterly transformed.

It’s a double dose of instant nostalgia, as fans are

The same can’t be said for the combat, which is where things have changed the most.

As you make your way further into the Reactor ready to plant the bomb, you get your first taste of the action-oriented battle system.

It’s likely many fans were concerned about the move away from turn-based combat to something more closely resembling a hack-and-slash action game, but it really works in Final Fantasy 7 Remake.

Of course, remaking and re-releasing such a popular game more than 20 years after its initial release isn’t without problem