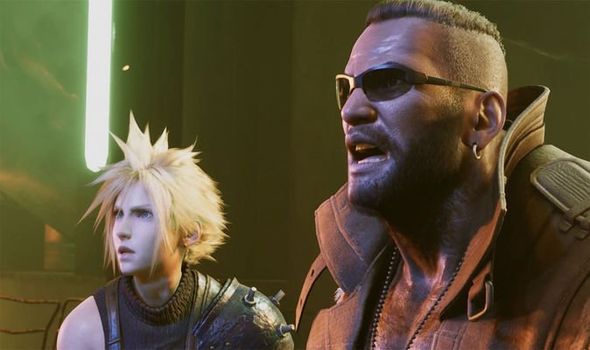 Final Fantasy 7 Remake could be getting a demo soon, a new leak has revealed.

The game is almost certain to be showcased during the Square Enix E3 stream, which will go live at 2am UK time on Tuesday, June 11. US viewers can tune in at 6pm PDT on June 10.

The game could also make an appearance during the inevitable Sony E3 State of Play broadcast during the same week.

And according to a new leak, Final Fantasy 7 Remake will be playable on the show floor.

Better yet, a demo of the game is said to be coming straight after E3 2019.

According to the post on Reddit, the alleged Final Fantasy 7 Remake demo will be available for free, provided you have a PS Plus subscription.

Other leaked details shed more light on the gameplay and release plans.

According to the post, the game will actually only be split into two parts and not three.

The game is also said to have a seamless overworld map, which is divided into different zones.

Vehicles will also be available, including the Tiny Bronco and Chocobos.

There’s also said to be a real push to make every town and location feel “lived in” and unique.

It’s worth taking the rumours with a pinch of salt, but we should find out more during next month’s E3 gaming expo.

Speaking after the recent re-reveal, producer Yoshinori Kitase said: “Finally… the long awaited moment has come. Sorry to keep you all waiting so long!

“We hope you enjoyed the footage shown during State of Play. It was quite short, but hopefully you enjoyed seeing Cloud and Aerith brought back to life with such realistic graphics.

“And oh my god! Did you notice he was there too…?”