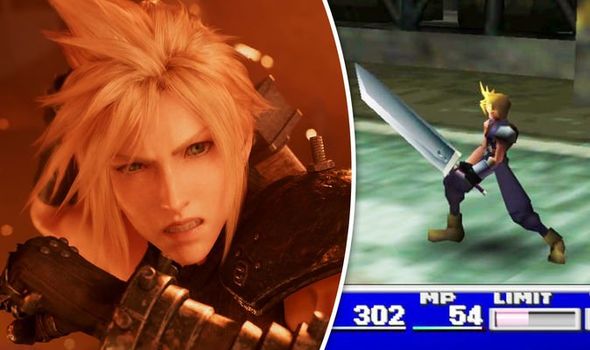 Ahead of the game’s March 2020 release date, producer Yoshinori Kitase has given fans a closer look at the hotly-anticipated PS4 remake.

This includes a peek at a new feature that could potentially win over any doubters.

According to Kitase-san, Final Fantasy 7 Remake will include a “Classic” mode for fans of the original game.

An alternative to the action-oriented gameplay that has been shown so far, Classic mode lets players experience turn-based combat as it used to be.

“We got a glimpse at both ‘Easy’ and ‘Normal’ modes from the in-game option menus, and Kitase-san then showed us a new combat mode, named ‘Classic Mode’,” reads a Final Fantasy 7 Remake tweet.

“In the original #FinalFantasy VII, you would wait around until the ATB Gauge fills up, and then select a move to initiate your attack. With Classic Mode in #FF7R the team have re-created the same style of play!”

Characters will continue to attack enemies automatically, with players jumping in to select an action once the ATB Gauge is full.

“So anyone playing Final Fantasy VII Remake in Classic Mode does not have to worry about the action side of the combat system, and can instead focus on selecting commands, making it possible to play FF7R as if it were a classic menu-based RPG!” Square Enix concludes.

Elsewhere it was revealed that players can equip one summon each, and that summons would stay on the battlefield once unleashed.

The new trailer gives fans a look at supporting characters such as Don Corneo and the Turks, as well as the Squats mini-game, toad transformations and much more. 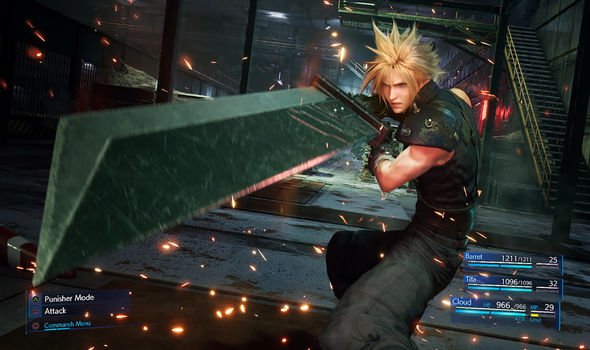 Don Corneo was particularly well received by fans, some of whom believe the character will be voiced by Mark Hamill.

Square Enix is yet to officially confirm the rumours, but Don Corneo certainly sounds like the Star Wars actor, so we’ll have to wait and see.

Fans could find out more when the rumoured Final Fantasy 7 Remake demo launches later this year.

The demo will reportedly be available as a free download, provided you’ve got a PlayStation Plus subscription.