However, this could all be about to change very soon with Square Enix potentially dropping a big hint about the Final Fantasy 7 Remake.

The official Final Fantasy Twitter account has announced the first ever concert dedicated to FF7 is taking place just before E3 2019.

Final Fantasy VII A Symphonic Reunion will be taking place on June 9 at the Dolby Theatre in LA.

This concert is happening just a few days before E3 2019 and not far from where the big gaming extravaganza is being held. 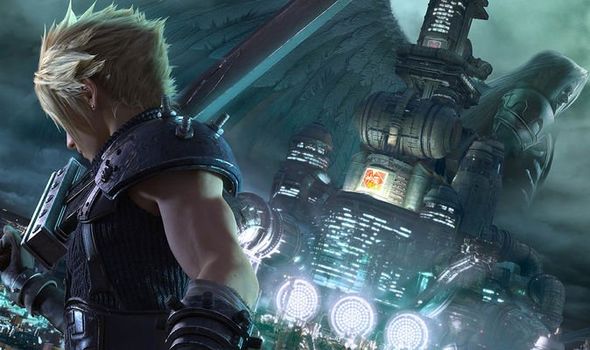 Fans have been left wondering whether this is a sign that news on the FF7 Remake could get unveiled at this event.

And FF7 fans have been left wondering whether this could be the same case with the upcoming Final Fantasy concert.

Responding to the news in a post on the FF7 Remake Reddit page, one fan said: “I don’t want to get ahead of myself, but considering the timing of this concert, the release of info around this time seems definite.”

Another posted: “We are definitely getting something at this event.”

One added: “Sounds like this is going to have something.”

And another wrote: “THIS IS IT!”

The day after the Final Fantasy 7 concert takes place Square Enix will be holding an E3 2019 event. 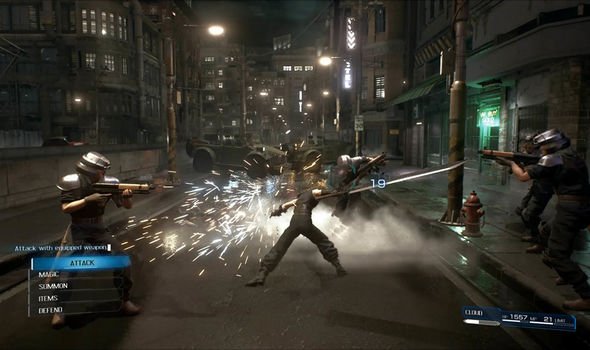 It’s possible the Final Fantasy 7 Remake could be teased during the concert with a bigger reveal during the E3 event.

The news comes after it was previously hinted that 2019 would be a big year for the Final Fantasy 7 Remake.

In an issue of Famitsu at the end of 2018, Nomura-san and producer Yoshinori Kitase were asked about their plans for 2019.

Nomura-san teased that his keyword for 2019 would be “seven” while Kitase-san said his buzzword would be “long-awaited”.

While in recent financial results Square Enix teased that news on some of their upcoming big titles would be revealed in the lead-up to E3.

A comment in the Square Enix investor briefing said: “I cannot go into any detail at the moment, but I believe we will be able to make various announcements in the lead-up to this year’s E3.”