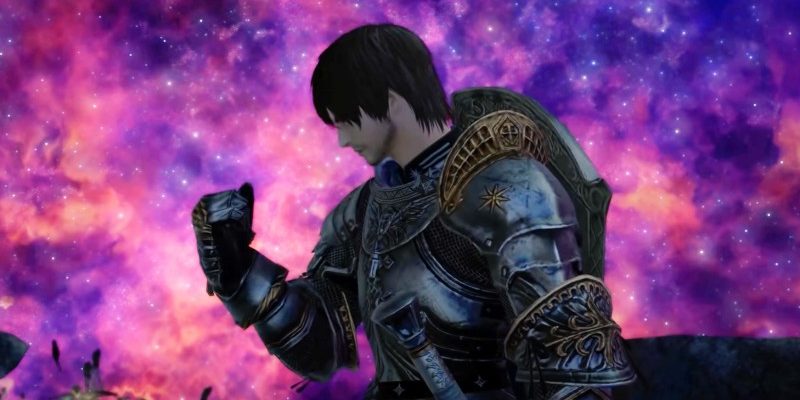 Final Fantasy XIV producer and director Naoki Yoshida has publicly apologized for the ongoing congestion issues occurring in the MMO due to the newest expansion, Endwalker.

He also revealed that the team will give all active players and owners of Final Fantasy XIV seven days of game time for free to make up for the current queue times and congestion. This news comes after the early access release of Endwalker, which has seen players waiting hours to queue into the game. Many find themselves in the thousands in terms of their spot in queue lines, meaning there’s a large number of people that players must wait in line behind before they’re able to enter the MMO.

“The congestion that has continued since the start of Endwalker Early Access has been the cause of many inconveniences to our players,” Yoshida writes in a new Final Fantasy XIV Lodestone post. “Regarding this, we truly appreciate your understanding and cooperation thus far.
“Currently, all Worlds across all regions have been hitting the login cap for extremely long periods of time, and the progression of login queues is being slowed dramatically. Across the FFXIV service as a whole, the number of simultaneous logins has reached the hardware limit, and as a result, logging in has required an extremely long time, especially during ‘peak hours’ when we tend to see increased player activity. For this, I am truly sorry.”

Yoshida said that during the official release of Endwalker, which is out on December 7, all players “who own the full version of the game and have an active subscription” will be getting seven days of game time for free. This also includes players currently using the 30-day free play period when registering a copy of the full version of Final Fantasy XIV.

“Furthermore, we may give additional free game time depending on further developments on the congestion situation,” Yoshida continues. “The timing at which the free game time will be provided, as well as any additional extensions, will be announced at a later time. We truly appreciate your cooperation and patience regarding the congestion situation.”

The rest of the blog post details possible errors players might run into when booting up Final Fantasy XIV or attempting to queue into it. Be sure to check it out for the full rundown of that. While the MMO’s ongoing server issues aren’t great, they weren’t necessarily a surprise to the team, as they posted a warning of possible congestion last week ahead of the early access launch of Endwalker. While waiting to queue up, check out the latest Endwalker trailer.

Have you been trying to queue up into Endwalker? Let us know if you’ve made it in yet!