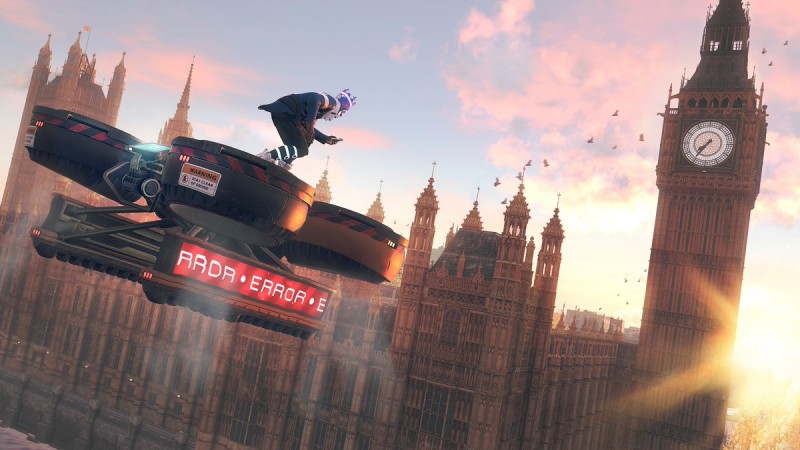 Ubisoft kicked off its E3 show by getting the details for the leaked entry in the Watch Dogs series, Legion, out of the way. A lengthy trailer showcased Legion’s London, where expendable resistance fighters with fragile, expendable lives wage war against a shadowy force.

The trailer’s a wild ride, featuring hacking, robotic spiders, and elderly women tasing police officers. Hopping from character to character seems to be Legion’s biggest thrust, with the player taking control of various resistance fighters. It’s not exactly clear how the mechanic works though Creative Director Clint Hocking took to the stage afterward to briefly explain that nearly every NPC is capable of being recruited.

You can watch both trailers right here:

Watch Dogs Legion will be released on March 6, 2020. For more on Watch Dogs, check out our review of Watch Dogs 2.