It’s hard to believe, but the Pokemon anime series is finally parting with Ash Ketchum. After 25 years, Ash has finally managed to become a Pokemon Master by winning the World Coronation Series, and the powers that be have determined it’s time to retire the character and begin again with two young trainers called Liko and Roy. Despite predicting this outcome, I still find it hard to believe that Ash’s journey is really over.

It’s easy to understand the connection fans have with Ash. He’s been the face of the Pokemon anime since the very beginning, and watching his skills and confidence grow over the years has been a rewarding experience. For a lot of people, this feels like saying goodbye to a childhood friend. Ash has always been there, but pretty soon he won’t be.

It’s a tough pill to swallow, but it feels like the right time to pass the reins. The generation that grew up with Ash is in their late 20s and 30s now and having kids of their own who are discovering Pokemon. It’s important for any franchise as long-running as Pokemon to keep things fresh, and the video games are changing in big ways too. Ash has accomplished the most any Pokemon trainer could ever hope to accomplish, so if there was ever a time to go out, this would be it. I understand why they’ve decided to replace Ash and I think the series can continue to be successful without him. What I can’t seem to wrap my mind around is a Pokemon show without Pikachu. 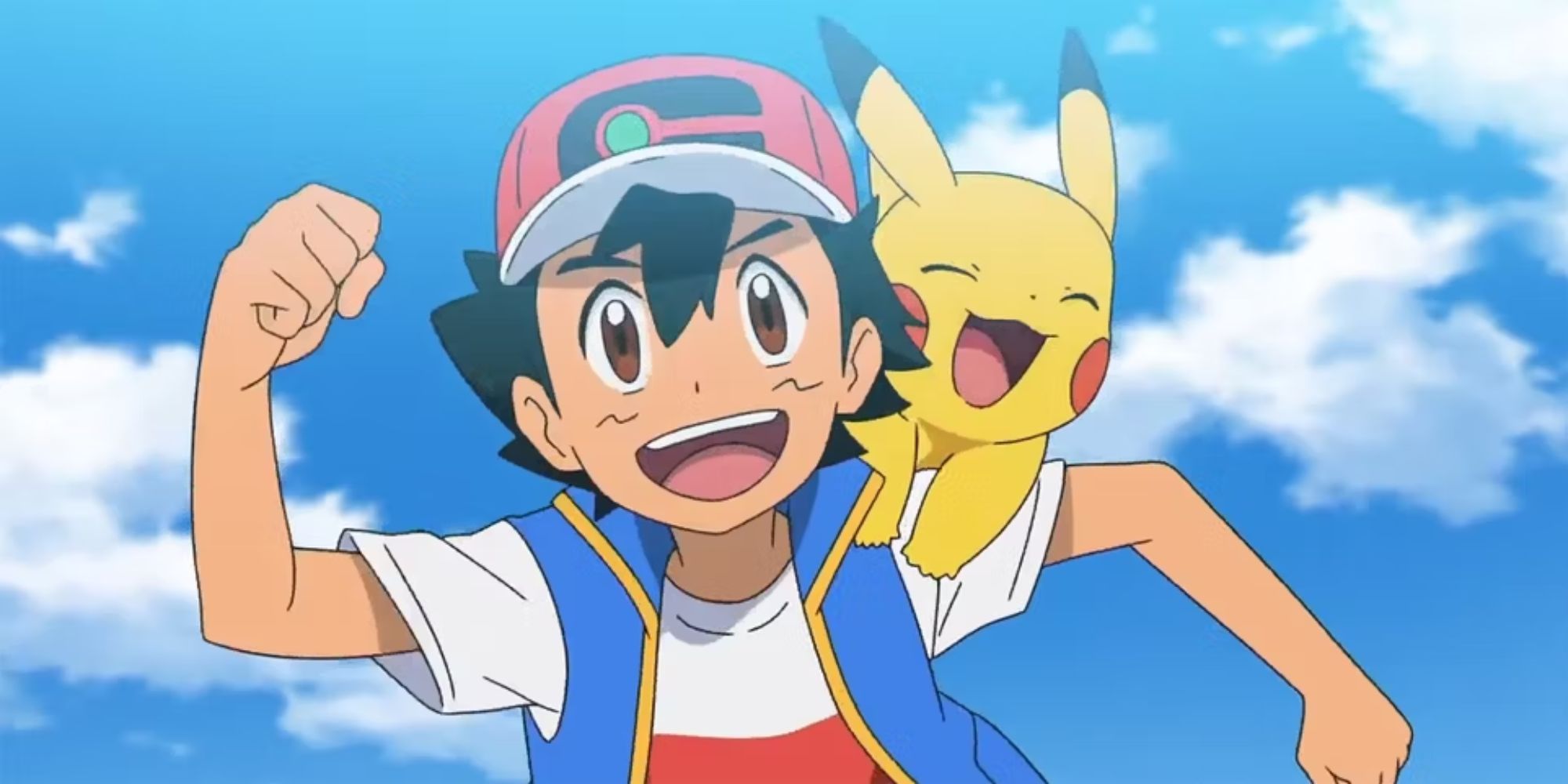 Pikachu isn’t just the face of Pokemon, it's one of the most recognizable characters of all time. Some studies suggest Pikachu is even more famous around the world than Super Mario and Mickey Mouse. Retiring Pikachu from the anime would be like killing off Homer Simpson or Scooby-Doo. Pikachu and Pokemon are practically synonymous, it’s hard to imagine one existing without the other.

Ash’s Pikachu could never be replaced with another Pikachu either. They may look the same, but Ash’s Pikachu has a voice and personality that makes it just as beloved as Ash, if not more. Its strength and tenacity have developed alongside its trainer, and all of Ash’s victories belong to Pikachu too. You can’t just substitute Ash’s Pikachu for another one, just like you can’t substitute Ash for another little dark-haired kid.

There’s some theories floating around about how Ash and Pikachu might remain in the show, but I’m not convinced. The new lead girl in the next season has a hair clip in the shape of the symbol that was on Ash’s hat during the original series, which some think could mean Liko is Ash’s daughter. If that was the case, one could imagine Pikachu running off with Liko and Roy to help them on their journey. This sounds like a bit of cope to me from people currently in the denial phase, and while it’s not impossible that there might be a big time jump, the teaser from last month showing Jesse and James traveling to Paldea would suggest that isn’t the case.

In all likelihood, the series will move forward with a different protagonist and partner Pokemon for each new generation. And while I don’t expect Ash and Pikachu to completely vanish forever, I think we need to brace for a future without Ash, and more importantly, without Pikachu.