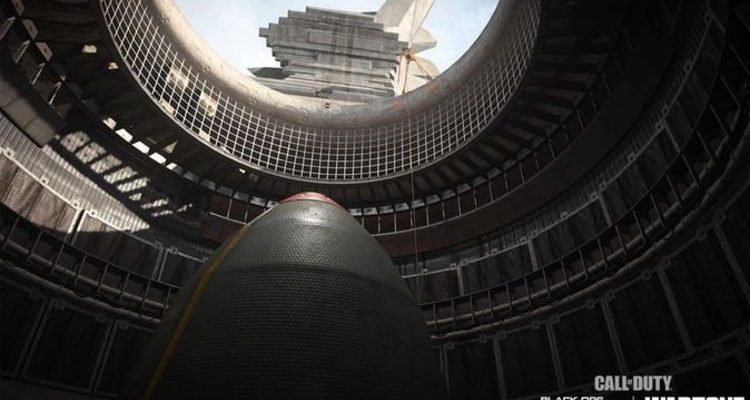 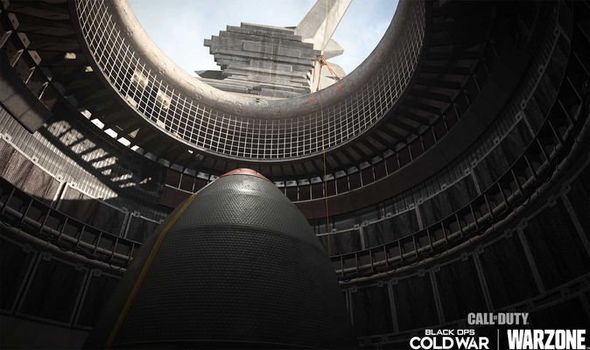 According to a new spot from fans, FOV Sliders could be coming to Call of Duty Vanguard, and with that in mind, Call of Duty Warzone.

The option has become a big talking point among fans as it makes it possible to expand your field of vision, and see more of the action around you.

Being able to see more makes it easier to counter-attack against threats and is something that currently affects Warzone fans on consoles.

While gamers on PC can increase their FOV to around 120, PS4 and Xbox One gamers are limited to 80.

This provides a small advantage to those playing on PC, although console Warzone gamers can remove crossplay and remove this issue.

From the looks of it, FOV could be coming to Call of Duty Vanguard when it launches later this year.

And while this might not sound brilliant for those playing Call of Duty Warzone, it should be noted that both games will be integrated.

This includes a new anti-cheat system being put in place that should help cut down on aimbots and hackers.

Warzone’s Pacific map will launch with the brand-new anti-cheat system for PC, and Raven is currently putting the system through its final paces and comprehensive testing.

This means there is a good chance that a future Call of Duty Warzone update bringing the latest Vanguard content to Battle Royale could also include this option.

Activision has already confirmed that a new Warzone map is being released with Vanguard and is expected to arrive before the end of the year.

In a series of new posts, Activision shared more about the new map, confirming that it would be part of a wider content roadmap, adding:

“The Pacific map will feature an entirely new island play-space built from the ground up, complete with all new points of interest. Ready to traverse the lush landscapes, rocky crags, and other as-yet-unrevealed areas all contained within this expansive island?

“Visually, Warzone’s Pacific map will be a change of pace from the war-torn environment of Verdansk to something that is more vibrant and alive… and something with plenty of secrets hidden within its beauty. There are also plans for continuous and fresh experiences throughout your time in the Pacific.

“The island is roughly the size of Verdansk and built based on learnings from the community over nearly two years. The result is a fun and incredibly compelling gameplay space with numerous points of interest to explore and an exceptional depth of combat potential.”