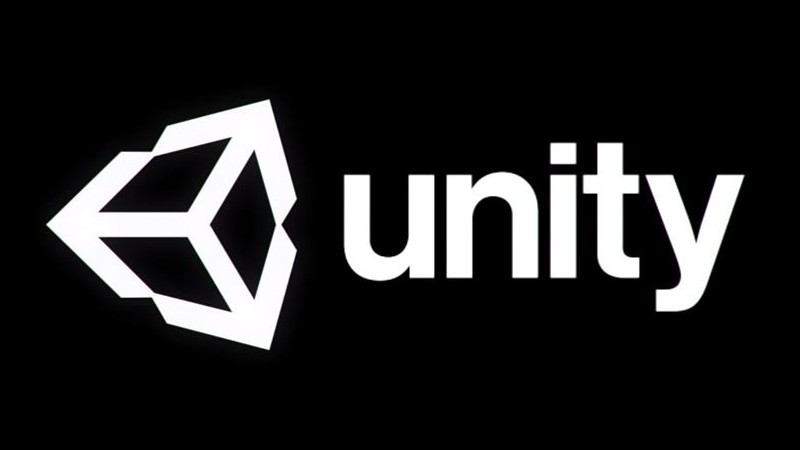 Former vice president of human resources at Unity Technologies Anne Evans is suing the company for sexual harassment and wrongful termination, the former of which falls on former EA CEO and current Unity CEO John Riccitiello.

The lawusit alleges that, during her time at Unity, Evans found her workplace was “highly sexualized.” Riccitiello and others in management positions “spoke openly about women in a sexual manner, made sexist jokes, and flirted with and pursued sexual relationships with female employees and contractors.”

Among various incidents, the lawsuit says Riccitiello made inappropriate sexual comments to Evans soon after she began working at the company. “Riccitiello would comment to Evans about how he thought the way she walked was ‘sexy’ and how he could not believe she was a lesbian.” After this, Riccitiello began making more explicit advances, inviting her to private events in the company’s home of San Francisco, asking if she’d “like to get to him [him] better,” propositioning her, and telling her explicitly after a team dinner in Paris that he wanted to have sex with her. She rejected these advances, after which Riccitiello would tell her not to talk about those events, saying “It would be good for your career if you keep mouth [sic] shut about last night.” Evans did not report Riccitiello for fear of retaliation.

As for the wrongful termination claim, Evans claims she was terminated after an incident involving two other employees’ unauthorized access to the results of confidential employee survey. An internal investigation eventually lead to Evans’ termination due to her accepting gifts from one of the two employees who had accessed the results (they had been in a consensual relationship at the time). This, Evans was told, was against company policy, despite the lawsuit’s claim that “there is no policy at Unity, written or otherwise, addressing the giving or accepting of gifts among employees.” (During the investigation Evans pointed out Riccitiello had had a relationship with another higher-up and accepted gifts as part of that relationship, and that there was “confusion” among Unity employees about how to approach and report relationships.)

The lawsuit claims “Unity’s decision to terminate Evans was motivated, in substantial part, by her sex and her unwillingness to conform to the company’s sexually-charged environment and rejection of sexual advances from the company’s CEO.” As a result, the lawsuit asserts, Evans has suffered lost income, benefits, emotional distress, and “other general damages.”

According to VentureBeat, Unity filed a statement with the San Francisco County Superior Court.

“Unity intends to vigorously defend against the false allegations asserted by Anne Evans. Following a third-party investigation that surfaced facts that Evans engaged in serious misconduct and established multiple instances in which she demonstrated a gross lapse in judgment, Unity terminated her employment. This was an undesirable outcome for Evans, and we had been working with her on the details of her departure when she filed a public lawsuit that includes false and damaging claims against the company, our CEO and a number of our employees.
Before and throughout the investigation, Evans had multiple opportunities to share her concerns about her experiences at the company through confidential and objective mechanisms, yet never did. We take these issues seriously at Unity, just as we did when we learned about concerns involving Evans. We do not tolerate harassment, and we have policies in place to address relationships in the workplace.”
Source: Read Full Article