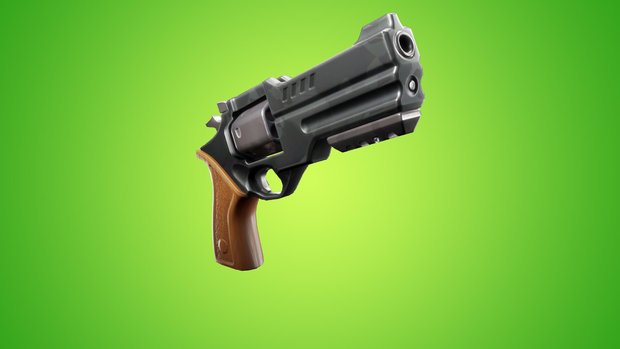 Revolver
Simple, reliable, powerful. Try out this new take on a classic.

14 Days of Summer
Celebrate a fortnight of summer fun with Fortnite. Find more details on which Limited Time Modes you can expect and more details

• Available in Epic and Legendary variants.

– With the unvaulting of the Suppressed Submachine Gun, we wanted to make sure loot distribution in this class of item was well distributed.

– There’s been a lot of feedback around the Tactical Shotgun and Combat Shotgun effectiveness, and so we’re experimenting with a world where the Pump Shotgun joins the current shotgun lineup.

• Headshot Multiplier increased from 2 to 2.25

• Jumping accuracy penalty reduced from 15% to 5%

• Sprinting accuracy penalty reduced from 30% to 20%

– The Burst SMG was dropping a bit too frequently for the role it was intended to fill. Additionally, it was underperforming when compared to similar items. 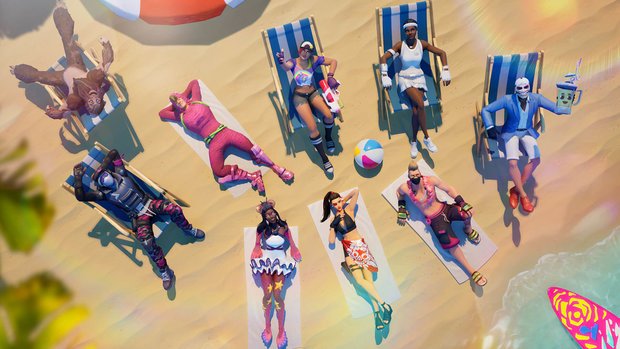 – Since the unvaulting, the Drum Gun has outperformed in unintended areas. This adjustment should help create more counterplay in combat.

– The Heavy Assault Rifle usage rates aren’t quite where we’d like. This adjustment to Damage is intended to offset some of the downsides of the weapon. 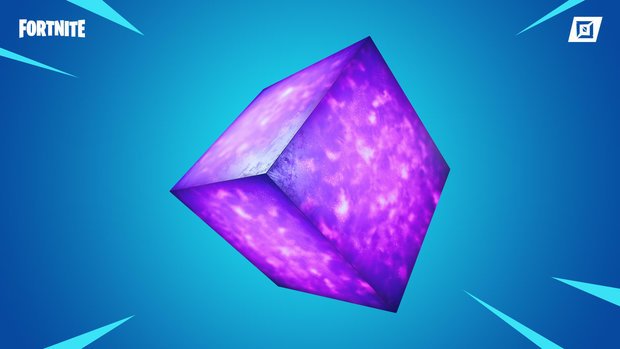 Kevin Prefabs + Galleries
Featuring a cube so cool, it even has a name!

Note: We’re aware of an issue where some of these assets will delete themselves if placed in certain ways with the Phone. 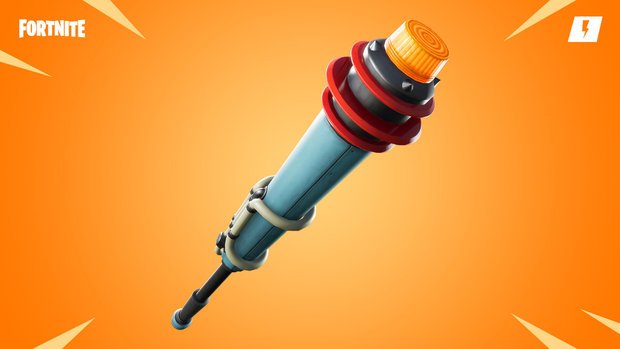 Shortcut
Teleporting Husks are a-door-able… but their elements? Not so much!