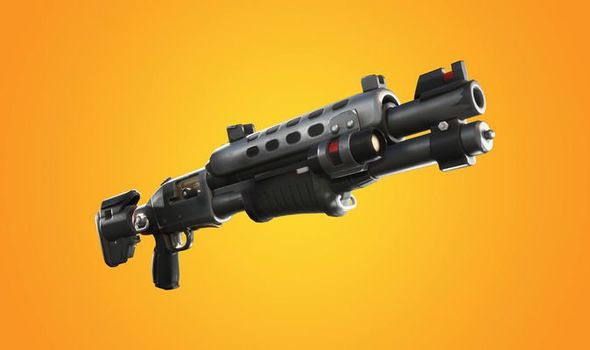 Fortnite update 9.40 patch notes have been revealed by Epic Games.

After weeks of content updates, Epic Games has returned with a major numbered update on PS4, Xbox One, PC, Nintendo Switch, iOS and Android.

The update launches alongside a period of downtime that’s expected to last from 9am UK time until 10am at the earliest.

When the game comes back online and the patch is downloaded, fans will be able to check out new variants of the Tactical Shotgun.

This powerful weapon now packs even more of a punch thanks to its Epic and Legendary varieties.

“The Tac is back in an all new form. Drop in and try out the Epic and Legendary variants now!” reads an Epic post.

Needless to say, there are lots of gameplay changes, bug fixes and more available in the update.

Check out the full list of Fortnite update 9.40 patch notes below…

• This is a Quality of Life change to help improve the usability and feel of this weapon.

• Reduced the long range effectiveness of the Combat Shotgun

• Reduced the falloff curve ranges from:

• After observing recent changes to damage falloff, we decided to further reduce its long range effectiveness and alter the curve to fall a bit more in line with other shotguns but still retain its unique flavor.

• Fixed a bug in which a Launch Pad couldn’t be destroyed by a pickaxe.

• Picking up an item that fills a stack and creates an overflow will no longer result in the currently equipped item being dropped.

• Instead of causing the currently equipped weapon to be dropped, the overflow will be dropped.

• Players will now automatically pick up a consumable if it is already in their inventory and not maxed out.

• If the auto pickup fills a stack, the overflow will be dropped.

• A new Glider and Harvesting Tool have been added for Save the World Founder’s Pack owners.

• Fixed an issue involving Supply Drone Boxes not being visible after players shoot down the Supply Drone.

• Supply Drones no longer remain stationary after getting stuck for too long.

• Players can now pick up items more easily when standing on top of them.

• Foot controllers now properly allow players to rotate the next and previous weapon.

• Bushes no longer block players from being healed by a Chug Splash.

• If a player using a Shadow Bomb enters a vehicle, the Shadow Bomb effect will no longer remain active after the effect should have ended.

• The Chug Splash now properly auto-sorts to the rightmost inventory slot when picked up, like other consumables.

• Fixed an issue in which players would experience abnormally slow gliding after using a Rift-to-Go.

• Players can no longer wall jump off of the corn fields while using a Shadow Bomb.

• Players can no longer wall jump off of Slipstreams while using a Shadow Bomb.

• Fixed an issue in which the rings for Fortbytes 4, 67, 70, and 89 would not appear even though the player was wearing the correct cosmetic.

• To prevent players from exploiting the Deep Dab emote, it now has a delay before players are able to shoot after starting it.

• Fixed an issue in which damage done to shields was causing the VFX to appear larger than normal, blocking players’ vision.

• Switched over to use dead zone and max throttle end points.

• This tournament is open to all players on Xbox One and does not require reaching any division in Arena.

• The prize pool will be distributed across all server regions, with official rules and details released later this week. Check the tournament inside the game client for exact times.

• July 20th – Round One: All Eligible Players

• Participation in this event requires players to have reached Champion League in Arena play prior to the start of the event.

• The prize pool will be distributed across all server regions, with official rules and details released later this week. Check the tournament inside the game client for exact times.

• Round One: All Eligible Players

• Players can now choose a flag to display on their career profile.

• This flag can be selected and changed from a player’s profile.

• After changing or selecting their flag, players cannot change flags again for 30 days.

• A player’s flag is visible to others when visiting a player’s profile and on tournament leaderboards.

• We are launching with an initial set of 37 total flags. Any additional flags added in the future will be announced in future updates.

• Optimized the way pickaxes are spawned to reduce the chance of loading issues during the initial skydive landing.

• Decreased volume of a few sounds:

• Ambient hum of the Slipstream platforms.

• Added a wall impact audio layer for close quarters combat as an additional warning that an enemy is shooting a structure you’re on the opposite side of.

• Revolver equip sound is no longer silent on Mobile/Switch. 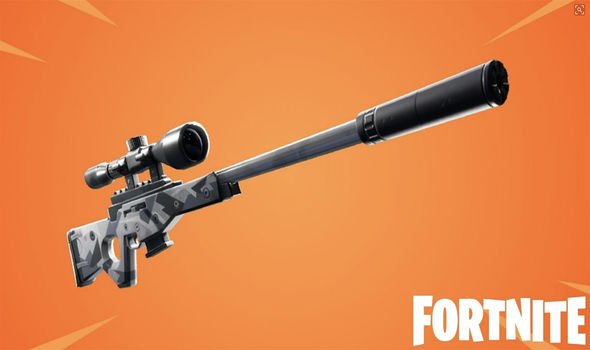 • The input action that would bring up either the Escape Menu or Social Panel will now bring up both of them in the lobby and while in a match.

• A third tab has been added to the Social Panel. It contains all voice chat-related functionalities.

• The Escape Menu and Top Bar received a visual update.

• Bluetooth microphones have been enabled to support voice chat.

• Fixed an issue involving Pump and Combat Shotguns not correctly firing while Auto-Fire is selected.

• The chest located in the Neo Tilted hotel is now openable.

• Live spectating on mobile will display the spectator’s UI.

• Wallet in the Lifetime Refund Screen will now correctly display.

• Leaving the “Show Help” open in the Warm Up stage won’t cause the Button to remain present during the match.

• The “Tournament Region” text in the Compete tab is bigger.

• Map Marker HUD Layout won’t be displayed when in the Battle Bus.

• Emote HUD Layout will be displayed only in vehicles where it is possible to emote.

• Players will be able to rotate cosmetics when using a touchpad.

• The proper SFX will be played when equipping the Revolver.

• Graphical improvement on the Wonder outfit while playing the Llama Bell emote.

• Graphical improvement of the Flutter outfit.