Fortnite’s Chapter 2 map just keeps getting new secrets to uncover, and the series of bunker hatches is no different. Did you know these were here before now? I sure didn’t, but now we have the locations of each and every single one so you can narrow them down and find where they are, whether that’s for an upcoming event, or just because your challenges demand you do so, as they tend to do.

In this guide we’ve gone around and found each and every bunker location across the map – there are three, by the way – and it would’ve never been possible without EveryDay FN on YouTube, who has graciously shown us all the way.

If you weekly challenge has forced you to hunt down a bunker, then the very first bunker location we’ve listed here will be the easiest to locate, and will easily have this challenge completed for you by the end of your first solo game. So without further delay, read on below for everything you need to know. 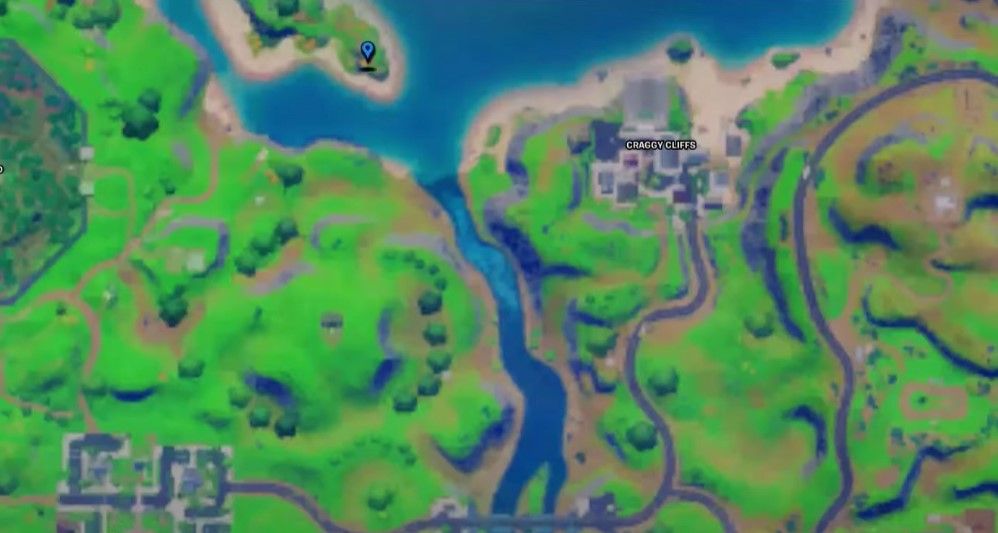 The first of the three bunkers on the Fortnite island can be found at the Northernmost point, on the small island to the Northwest of Craggy Cliffs. There’s a shack on the East side of the island, and if you break the shack down with your pickaxe you will discover the first of three hatches. You won’t be able to open it, but hey, great job finding it. This is the easiest bunker to find, by far, so if you’re looking t complete a quick challenge, this is the way you should do it.

The second bunker will be a tiny bit harder to find, located far to the East of Retail Row. There are multiple campsites in the area. This bunker isn’t down by the beach, but is instead on the cliff a bit, hiding beneath a giant bush. Find the unusually large bush and use your mining tool to break it apart, and you’ll have found the second of the bunker hatches. This bunker hatch is pretty well hidden, but it shouldn’t take you too long to locate.

The third and final bunker hatch has to be the most difficult to find, as it’s out at sea. Look far West of Slurpy Swamp, and to the South of Holly Hedges. Find the stone circle which is found South of Holly Hedges, and from there look out to sea. Since you can’t swim underwater this won’t be very easy to find, but you’ll be able to find it if you just look at our map provided here. This is by far the most difficult hatch to uncover thanks to being out at sea and having no visible landmarks from a distance, but hopefully, you won’t be required to hunt it down for a while.

Next: The Terminator And Sarah Connor Join Fortnite