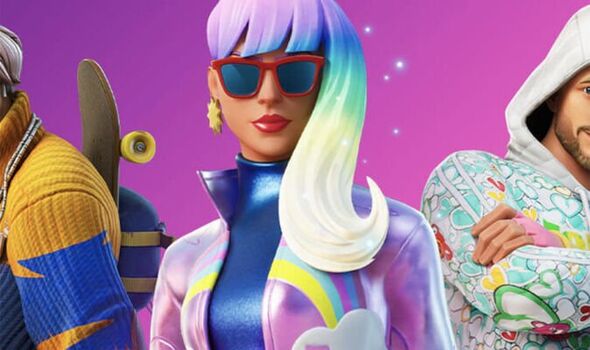 Fortnite is experiencing one or two problems since the release of this week’s big update. Just 24-hours after the release of update 21.51, Epic Games has addressed issues with accidental bans and an upcoming tournament. One of the more serious issues involves the accidental banning of players. It’s linked to the Late Game Cup, which has been pushed back until Saturday, September 10.

Epic Games acknowledged the problem in a post on Twitter, telling fans to restart the game if they receive a ban.

“Some players were erroneously banned for teaming during the current ASIA Late Game Cup,” Epic explains. “This is being reverted and the event window extended.

“Please restart if you still see a ban message.”

This is linked to an earlier issue in which the Late Game Cup was delayed until later this week.

“Due to an issue with being stuck on warmup island, we’re rescheduling OCE Late Game Trios Cash Cup to Saturday evening. Times in game shortly.”

It’s not the only issue to crop up following the release of update 21.51, which is expected to be the final patch of the season.

Shadow of Phantasm Wild Week weapons and items started to appear in Competitive playlists, causing Epic to remove them in a subsequent hotfix.

“We have identified an issue causing the Shadow of Phantasm Wild Week weapons and items to be included in competitive playlists after the v21.51 update.

“We’re removing these items from the competitive loot pool at 4 pm ET today.”

This includes a hold-to-purchase mechanic, which makes it harder to accidentally buy a skin or bundle from the in-game shop.

Epic has also extended the purchase cancellation window, giving fans more time to get a refund on their items.

“You can now cancel in-game cosmetic purchases made with V-Bucks until you equip the item during gameplay or until 24 hours go by, whichever comes first.

“Within this cancellation window, you’ll also see a reminder of the policy when equipping your purchased cosmetic while queued up for a match or during gameplay.”