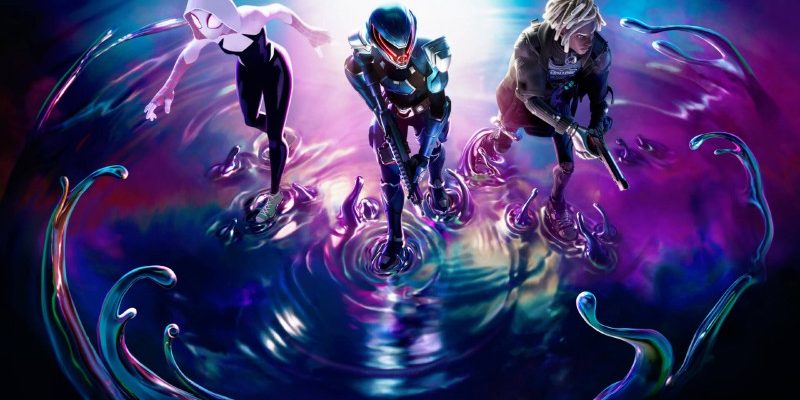 The end of Fortnite Chapter 3 is upon us as Epic Games has revealed that its finale event will take place next month.

More specifically, the finale event will take place on December 3 at 1 p.m. PT/4 p.m. ET. This news was revealed through a title card teased at the end of the Fortnite Champion Series, which took place over the weekend, as reported by Eurogamer. You can see the title card at the top of this story, if you’re curious.

Unfortunately, that’s all that Epic Games teased in terms of the end of Fortnite’s Fracture era. As for what’s in store for Chapter 4 or what this finale event might play like, that remains unknown. Fortunately, we don’t have to wait too much longer, though, because the event begins in just a few weeks.

If it’s anything like previous Fortnite chapter finales, then expect huge PvE battles across the island, plenty of spectacle, an exciting conclusion, and of course, some downtime as the game prepares to launch the next chapter.

Are you tuning into the finale event for Fortnite Chapter 3? Let us know in the comments below!