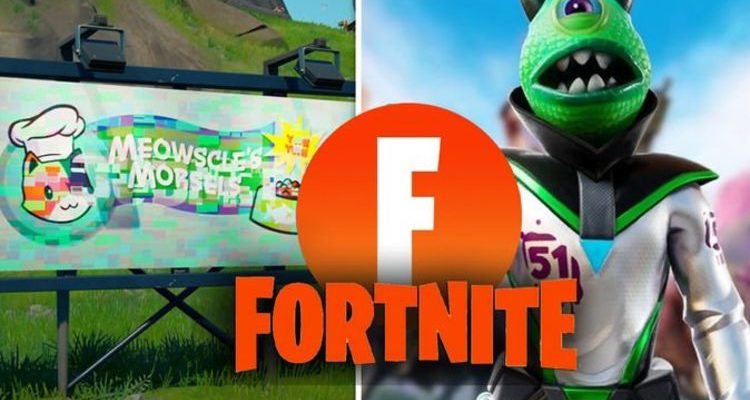 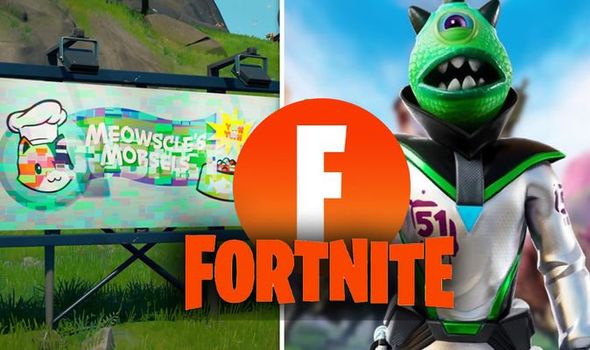 Fortnite fans are working their way through a fresh batch of challenges for Week 9.

Completing the latest selection of Epic and Legendary Quests will give fans a huge injection of XP.

The more XP you earn, the quicker you’ll level up the Battle Pass and unlock the very best rewards.

Indeed, one of the Week 9 Epic Quests task players with using the newly introduced GRABI-TRON weapon to launch toilets around.

Legendary Quests, meanwhile, are a bit more thematic, and often move the season’s storyline along.

Week 9 Legendary Quests task players with getting Slone’s orders from a payphone and eliminating trespassers.

There are a couple of challenges involving spy probes and alien Bioscanners, not to mention another featuring the newly introduced Billboards.

Worth a whopping 45,000 XP, one challenge tasks players with equipping a Detector, then disabling an alien billboard.

Fortunately, as you can see from the video below, the challenge is pretty straightforward if you know where to look.

The alien Detector can be found by the fountain in Misty Meadows. Just interact with the case in order to equip it.

Next you’ll need to head up the nearby hill and disable the subliminal message featured on the billboard.

If you’re still not sure what to do, check out the video below for a complete walkthrough.