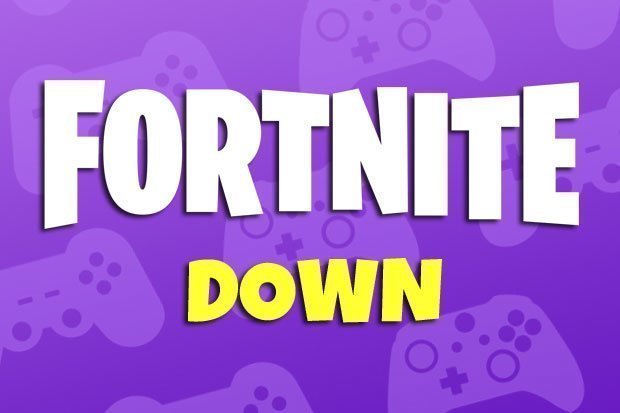 Fortnite servers are going offline this morning as Epic Games get to work releasing the new update for the game, as part of the 8.50 patch notes.

And good god, is this going to be a big update for the game. There’s likely going to be the usual spate of updates and new skins, but also whatever Epic Games has planned around the release of Avengers Endgame movie from Marvel.

This, of course, means matchmaking will be temporarily disabled for all Fortnite modes, including Battle Royale, Save the World and Creative Mode.

Likewise, this is an update for ALL platforms. Which of course means players on PS4, Xbox One, Nintendo Switch, PC and mobile won’t be able to log in for the next few hours.

Fortnite’s next big update is scheduled to arrive this morning at 10am following confirmation of the server downtime last night.

“*Snap* Balance will be restored. Downtime for the v8.50 update starts tomorrow, April 25 at 5AM ET(0900 UTC).” reads a message from Epic Games on Twitter

We’ve not had a ‘big’ update to the game in a few weeks and with Season 9 also looming, this update could be MASSIVE.

And not just because of the new content coming today, but also because of what secrets it might contain related to the new event that’s also on the horizon.

That’s of course on top of the usual new features and bug fixes we see week in, week out.

How long is Fortnite down today?

Epic Games has not technically given any details about how long the downtime will last today.

Players are normally booted off the game 20 minutes before downtime begins and it typically lasts for a couple of hours at least.

Based on past downtime and updates, we would estimate the game will be back online by roughly 12pm GMT.

It’s not clear exactly how accurate a bog standard service message can be, but it’s worth also highlighting that the Epic Games server status page for the game notes that today’s scheduled maintenance will last “09:00–11:00 UTC”.

This could quite easily change, nothing is 100% accurate, especially if the update creates any issues after being released.

Likewise, it could be sorted quicker than anticipated. But for now, at least, we have a reasonable idea of how long downtime will take.

Should anything catastrophic happen with the update, Daily Star we’ll be on hand to update you.