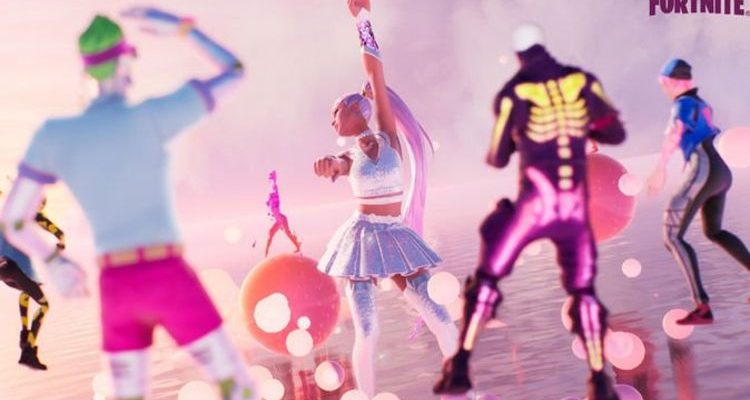 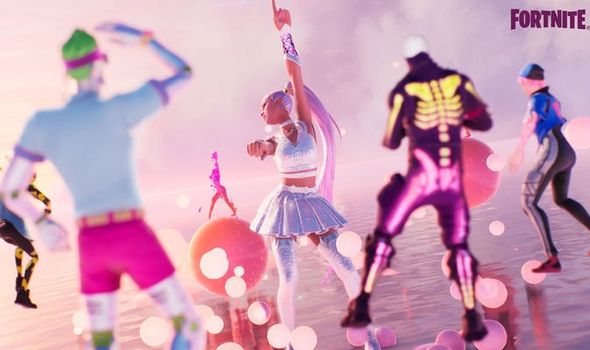 The final Fortnite Ariana Grande live event concerts will be taking place in Battle Royale soon. The first Fortnite Ariana Grande event launched on Friday, and kicked off what Epic Games has dubbed the Fortnite Rift Tour. This is a series of five concerts in Fortnite headlined by the Thank U, Next singer with Battle Royale players also able to test their skills against themed challenges and unlock special rewards for the event.

If you’re a Fortnite fan in the UK you’ll have one more chance this afternoon to watch the Ariana Grande event, with the final live performance taking place at night.

If you’re planning on attending the Fortnite Ariana Grande live event then Epic Games advises players head in game up to an hour early.

The Fortnite makers said: “Ensuring that fans around the world can catch the Rift Tour, the experience spans five showtimes over three days.

“Before Ariana’s arrival, the Rift Tour kicks off with Fortnite-themed experiences — pairing popular tracks with moments based on elements from the game.”

If you attend any of the shows on the Fortnite Rift Tour then you’ll also receive the free free Cuddly Cloudcruiser commemorative Umbrella.

Time is also running out to get the first wave of Rift Tour Quests, which are available until August 8.

• Use An Alien Hologram Pad On Top Of The Party UFO

• Interact With The Rift Tour Posters