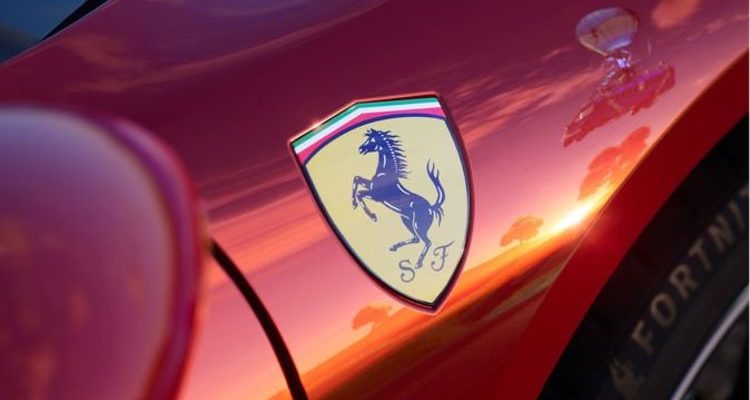 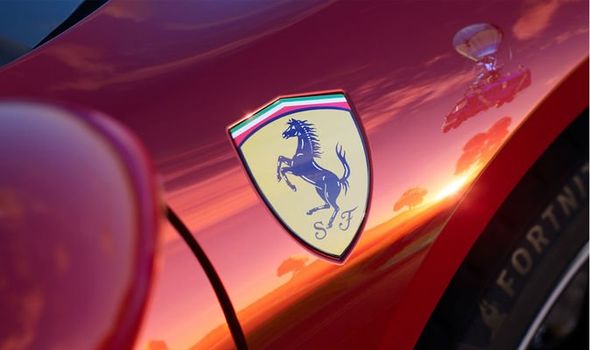 Fortnite fans will soon be able to get behind the wheel of a new Ferrari car, with the latest Fortnite vehicle launching today. The official Fortnite Twitter account teased the arrival of a Fortnite Ferrari car only yesterday (Wednesday July 21). The @FortniteGame Twitter shared a close-up image of the new Fortnite Ferrari car, which boasts the game’s name embossed on its tyres.

The Fortnite Ferrari car will be available in Ferrari’s iconic red colour scheme, and until now a release date for the new Fortnite vehicle hadn’t been revealed.

But Fortnite leakers have revealed a release date and start time.

The Fortnite Ferrari car will reportedly launch on Thursday July 22 and should be available by 4pm BST time.

Tweeting at 1.11pm BST Fortnite leaker @HYPEX posted: “All the Whiplash cars will be replaced by Ferrari cars in 1-2 hours!”

HYPEX also revealed the first full image of the Fortnite Ferrari car, and leaked some inbound features of it.

The Fortnite Ferrari car will have a self destruct feature, which is activated when players forget to turn on the parking break.

“Self Explode: {Player} forgot to set the parking brake.

The news comes as another Fortnite leak has potentially revealed tonnes of things Epic Games has planned for the end of Fortnite season 7 and beyond.

It’s been claimed that Kevin the Cube will be returning to Fortnite, and will be controlled by a character related to the Fortnite chapter 3 storyline.

While it’s also been alleged that Epic Games has a new live event planned for Fortnite season 7.

It’s believed this live event will be a new concert headlined by pop superstar Ariana Grande.

Elsewhere the leak, which was highlighted on Twitter by ShiinaBR, claimed Epic Games are planning a major map redesign for Fortnite Battle Royale, and that the next Battle Pass could have a Naruto skin.