Fortnite developer Epic Games is trying something a little different this weekend, as the first ever Fishing Frenzy event hits PS4, Xbox One, PC, iOS, Android and Nintendo Switch. Proof that Fortnite remains one of the most interesting and unique “live service” games around, the Fishing Frenzy event starts at 1pm UK time on November 22 and runs until 1am GMT on November 25. Fans who take part in the weekend event cam earn some awesome new rewards.

The news was announced in a recent blog post by Epic, alongside plans to bring the Triggerfish skin back to the in-game shop for on November 22.

As the post explains, participants can earn fishing-themed rewards, including the Bottom Dweller pickaxe and a Llama trophy.

Even if you don’t manage to nab the Bottom Dweller pickaxe by catching a Mythic Goldfish, you’ll receive a Play to Win spray just by grabbing your fishing rod and competing in the event. 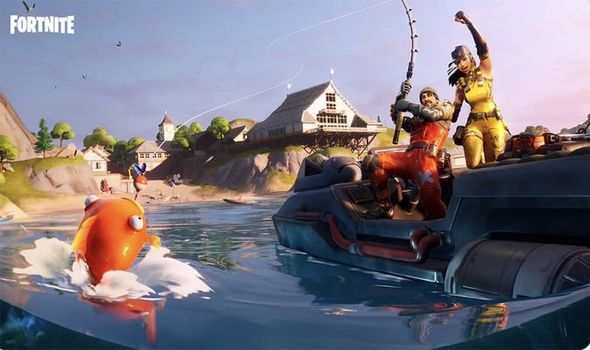 Epic explains more about the competition and how prizes will be rewarded in the same blog post, reminding players that two-factor authentication needs to be active in order to claim rewards.

“The only thing you need to do to participate is pick up a Fishing Rod and compete to be the best in one of the categories mentioned in the Prizes and Categories section (further down the page).

“Winners will be notified through the in-game gifting system and the email address of the account attached to the Epic ID from the winning account.

“Note: Anglers only! Fish caught with the Harpoon Gun do not qualify. Make sure to enable 2FA on your account to be eligible for prizes.”

If you’re not sure how to enable two-factor authentication (2FA), check out Express Online’s guide below. 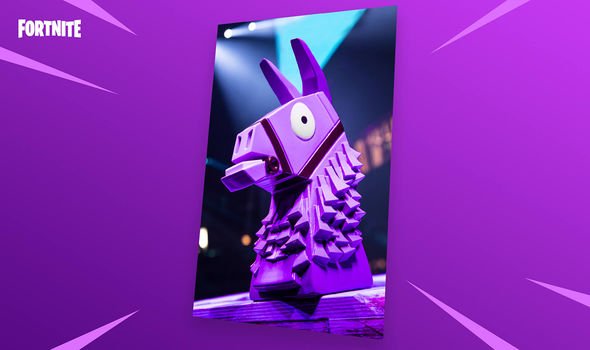 How to enable 2FA in Fortnite…

Next up you’ll need to scroll down to the Two-Factor Authentication heading and choose to enable the authenticator app or email authentication.

Once you’ve opted in to 2FA and picked your preferred method, you’ll be prompted for the two-factor passcode when you next login.

Likewise, you’ll need to enter the 2FA passcode when using a new device, after clearing your cookies and if you haven’t played for 30 days.

You can find out more by visiting the Fortnite 2FA website. 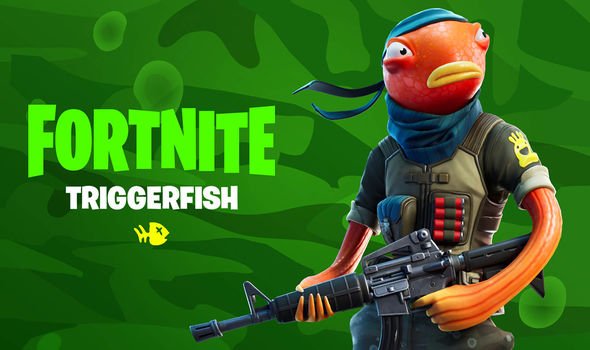 Epic also provides a breakdown of the rules and prizes on offer below. The company points out that each server region will have one winner in the categories listed below…

• Catch the most fish in a single match during the competition

• Catch the most Small Fry during the competition

• Catch the most Floppers during the competition

• Catch the most Slurpfish during the competition

• Anyone that catches the Mythic Goldfish will receive a Bottom Dweller Pickaxe!

Getting Hooked on Fishing

If you’ve got your eye on the Bottom Dweller Pickaxe but don’t know how to catch the Mythical Goldfish, then we’ve got some bad news.

One of the game’s rarest items, fans will need to spend a long time fishing to stand a chance of getting one.

Much like real fishing, patience is key, although there’s a chance Epic will increase the odds of catching one for the duration of the event.

Remember, you’ll need to catch it with a fishing rod in order to get the reward. Good luck!