Fortbytes are new for season 9, and these daily challenges bring with it a series of 100 computer chips for Battle Royale fans to collect.

Collecting Fortbytes will help Fortnite Battle Royale fans get new skin variants, not to mention the mystery skin tied into the Utopia challenge.

The latest Fortbyte to be released is #64 which is accessible by Rox on top of Stunt Mountain.

As the name suggests, to collect this Fortbyte players need to be wearing the Rox skin – but thankfully only tier 1 is required.

They then need to head to Stunt Mountain, which can be found in square C4/C5 on the Battle Royale map.

We’ve marked the location players need to head to in this story to make it easier to find the latest Fortbyte piece.

The location of Fortbyte #64 was revealed in a post online by Fortnite Master. 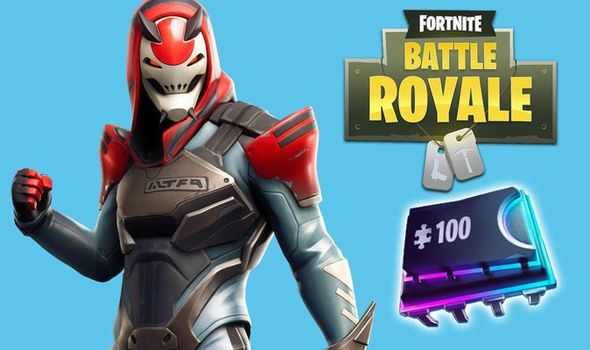 Other tricky Fortbytes include #17, which can be found inside a wooden fish building somewhere on the Battle Royale map.

The wooden fish building is located in the northern part of the map, within the hot springs.

While Fortbyte #13, which is hidden within loading screen two, can be found in a portable toilet located in Paradise Palms.

Fortbyte #24 – which can be found in Fatal Fields – has also given some fans problems. 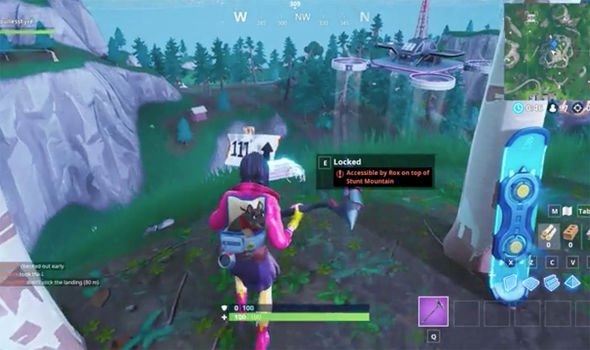 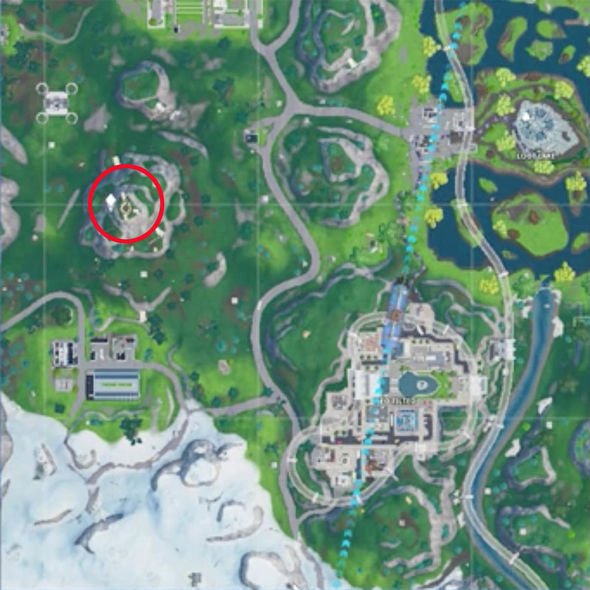 The location of this piece was actually revealed in the Fortnite season 9 Battle Pass trailer.

It’s between two desks in a house on the west side of Fatal Fields.

Then there’s Fortbyte #47, which can be found in the northern part of the map, very close to Lazy Lagoon.