The discovery of a new reel in Fortnite’s code implies the game’s next crossover will be with Family Guy.

Fortnite’s crossovers with other franchises are getting stranger with each passing week. The inclusion of Predator via season five might well have been the weirdest to date. However, a new discovery in Fortnite’s code might have revealed Predator will be beaten as Fortnite’s strangest addition before the season is over. According to the discovery, Peter Griffin is coming to Fortnite.

The discovery comes in the form of a reel showing a number of notable scenes from Family Guy, most of which feature lead character Peter Griffin in some way. Some of the scenes on the reel include Peter on the sidewalk holding his knee, a recurring joke in Family Guy, and also one of his many battles with the giant chicken.

The reel points to the inclusion of some Family Guy emotes in the future, the knee clutching, and also a dance Peter is performing elsewhere on the reel. However, the Fortnite community is split over what this means. On the surface, it points to a Family Guys crossover, perhaps with a Peter Griffin skin being added to the game sometime soon. Others think it could be Epic trolling data miners who unearth upcoming content before it’s ready.

Epic doesn’t tend to be the type of developer that would mess with its players in this way. Anything found in Fortnite’s code is likely there for a reason, whether it be a crossover or otherwise. On the bright side, something like this appearing in Fortnite’s code likely means you won’t have long to wait to find out why it’s there. If a Family Guys crossover is coming, an official announcement could be made later this week.

As touched upon above, the crossovers have been coming thick and fast in season five. The first cosmetics added belonged to famous hunters from various fictional universes, starting with The Mandalorian. While that theme is still in place, the collaborations have turned into basically any major franchise Epic can strike a deal with. The latest characters added to the Fortnite universe were Street Fighter’s Ryu and Chun-Li who arrived over the weekend.

NEXT: Pyra And Mythra Cover Up More In Their Smash Bros Appearance 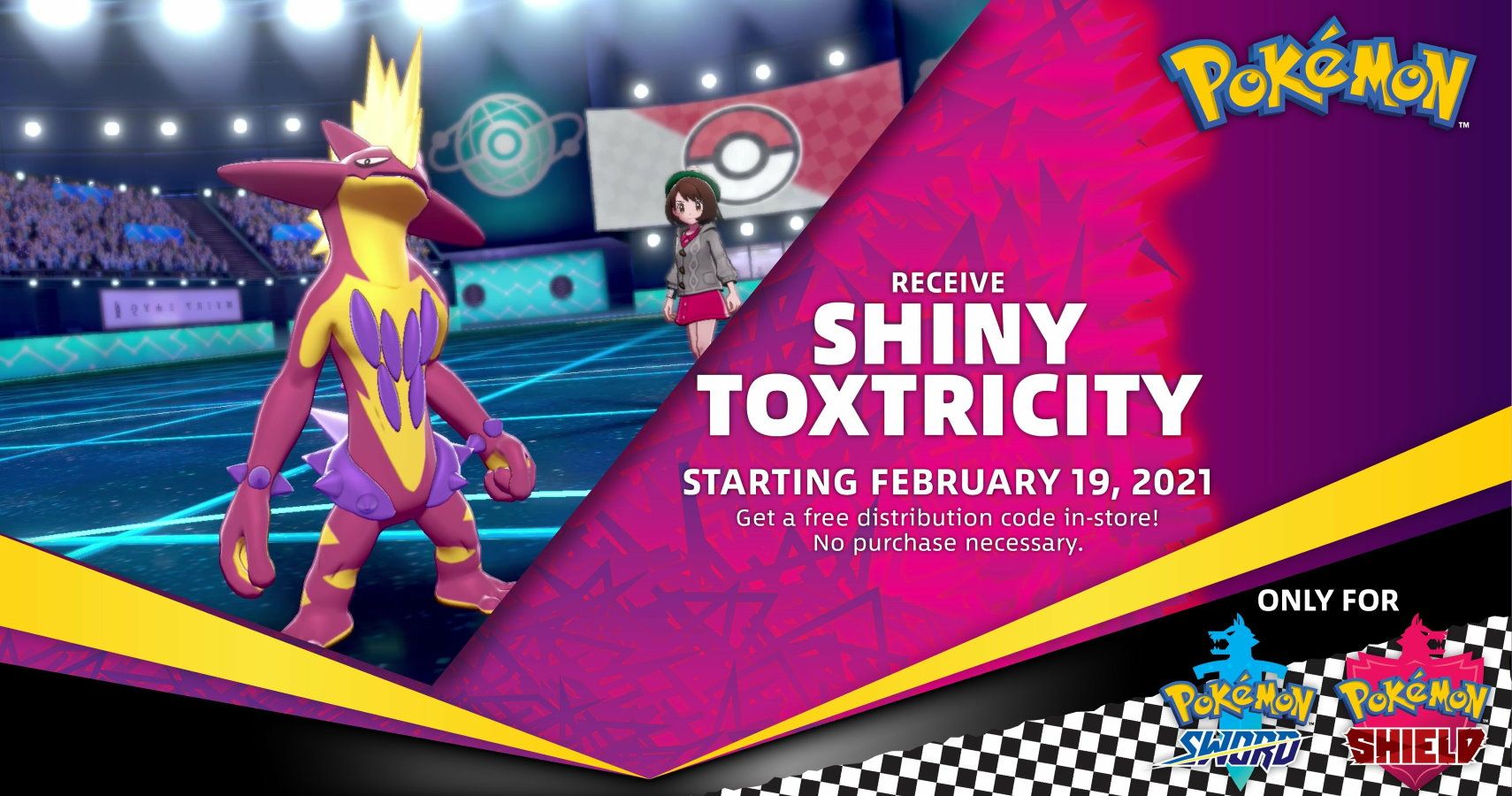