This week in Fortnite is all about the temporarily unvaulted Rail Gun and Recon Scanner. It's not uncommon for these types of challenges to come out in the last couple of weeks of a Season, and it's happening yet again. So, take advantage of it while you can.

Since this Season is coming to an end very soon, players are getting new quests so that they can collect as many experience points as possible before the Battle Pass becomes unavailable on June 3, 2022. Here are the new Rail Gun Recon Week quests and how you can complete them for some sweet last-minute XP. 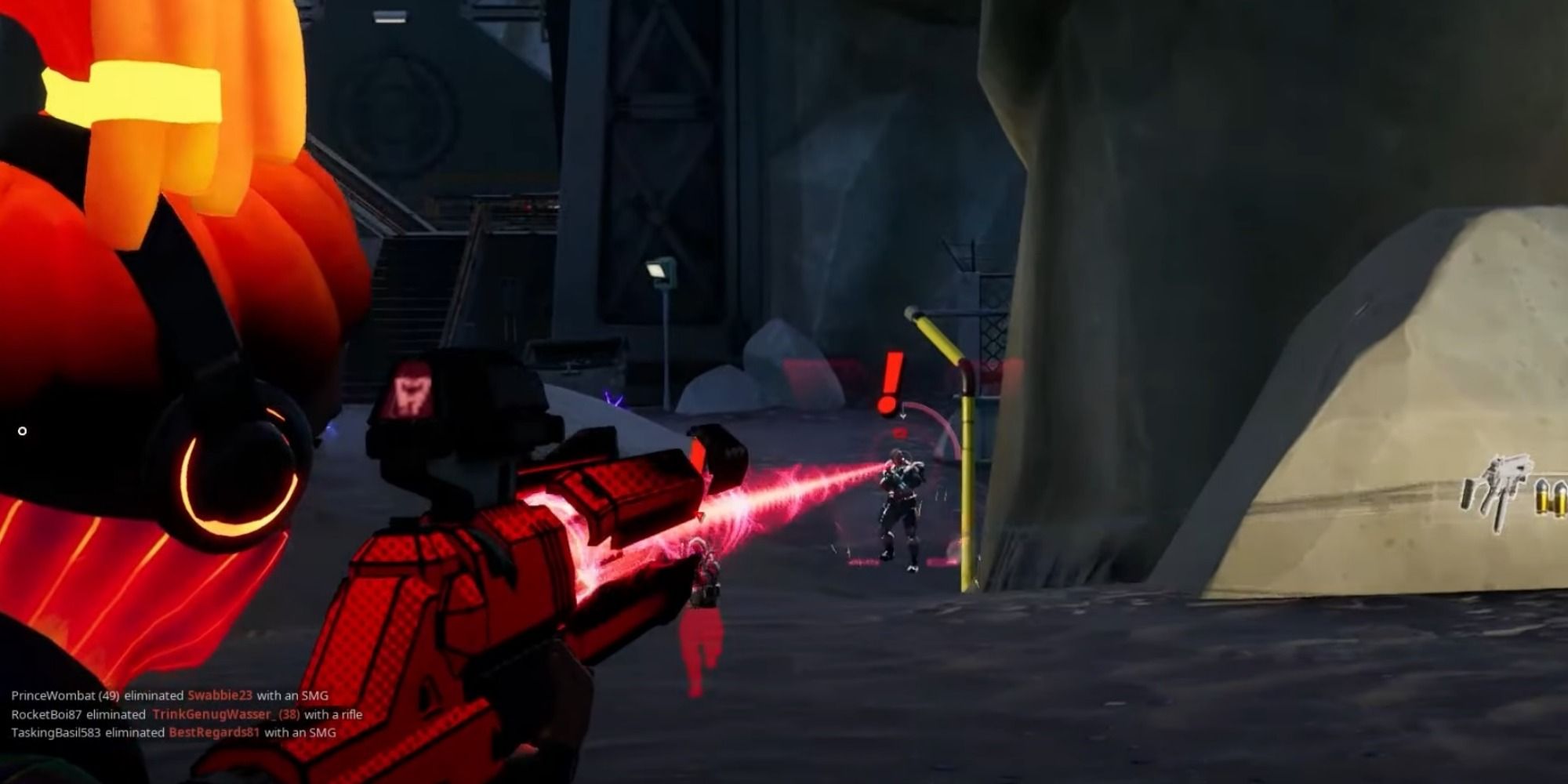 This week the Rail Gun and the Recon Scanner have been unvaulted to change Fortnite's gameplay a little bit with these quirky weapons. Both of these weapons can be found normally as floor loot or inside treasure chests.

The Rail Gun is a sniper that can shoot through structures so it can be quite powerful and it might be tough to go up against if you don't find yourself the right cover. The Recon Scanner looks like a grenade launcher and it shoots a scanning device that scans and marks players nearby.

The Rail Gun is a long-range weapon so all you have to do to complete this quest is deal a total of 500 damage from 50 or more meters away.

Use the Recon Scanner to scan out any type of opponent in-game, then with whichever weapon you prefer, deal 500 damage to them before 30 seconds go by. The best location to do this is Command Cavern since you can scan IO Guards, there are lots of them around so you shouldn't find it too much of a problem to get to 500 damage.

You'll have to be precise to get this right, but you'll only have to do it once to finish the quest. Get a headshot with the Rail Gun sniper. You might want to try this on IO Guards or on a knocked player since they will be easier to hit perfectly.