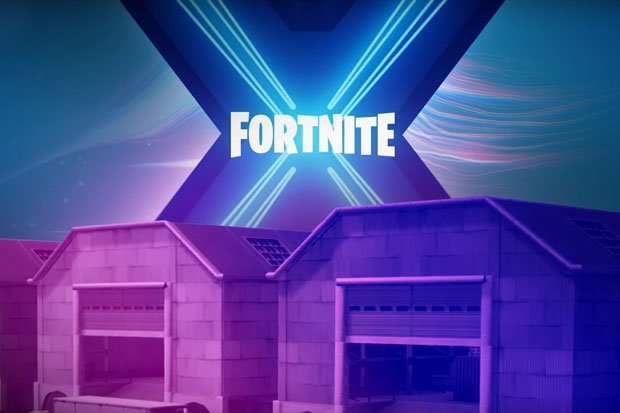 Fortnite Season 10 has just released the games first teaser image for the next season which starts next week. The first image was revealed during the Fortnite World Cup Solo Finals earlier this evening.

As with every season of Fortnite, the next impending season is teased through a series of posters released in the days before it launches and the first poster of the next season, season 10 (or Season X?) has just been released prior to the final solos game at the Fortnite World Cup Finals.

It looks like Dusty Depot will be coming back to the game, but it’s not entirely clear in what capacity. Will it be old locations a full map rerelease or something different.

No doubt this has something to do with the games big glowing orb which was released during the epic Robot vs Monster fight some weeks back.

The games next season is set to be released this coming Thursday, 1st August.

So you can expect to see at least three more teaser posters in the coming days, leading up to the release.

For thsoe who may also have forgot, Fortnite Insider also warned:

“Players who have the Battle Pass will need to reach tier 100 before the next season starts as the rewards are exclusive to Season 9 and cannot be redeemed after Season 10 begins.”