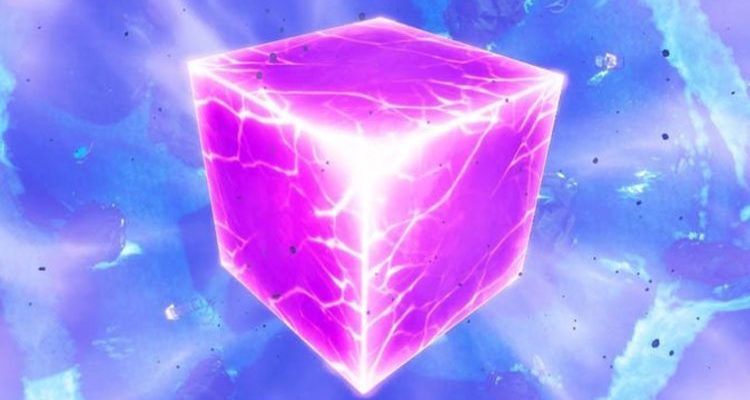 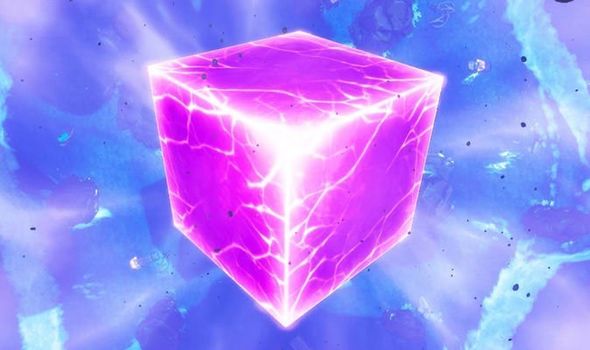 Fortnite season 7 is only a few weeks away from finishing. According to the current Battle Pass, Fortnite season 7 will run through to September 12 – which is a Sunday. And Epic Games could have some big plans in store for that weekend.

It’s been rumoured for some time that the closing stages of Fortnite season 7 will feature another live event.

According to the rumour mill, Kevin the Cube is set to return as part of the event and will be controlled by a character that plays a role in the Fortnite chapter 3 storyline.

This claim was part of a wider set of rumours highlighted by notable leaker ShiinaBR back in July.

And this leak, which originally was posted on Reddit, has already got one thing spot on – revealing the Ariana Grande event well before it was announced. Which could give credibility to all of the other claims made by the leaker.

It was also claimed – among other things – that Fortnite chapter 3 will see a brand new map launched while Fortnite season 8 could feature a Naruto skin.

As always with rumours it’s best to take it with a pinch of salt until official confirmation.

But further proof has emerged today backing up one of these claims.

During downtime dataminers rummaged through the patch’s files to find out details on leaked cosmetics and more.

And one of these leakers – @FNLeaksAndInfo – revealed more about the upcoming Fortnite event.

There are some potential spoilers to follow so don’t read on if you want to experience the next Fortnite event completely fresh.

The Fortnite leaker said that the next Fortnite live event will end Fortnite season 7.

Which means the Fortnite season 7 live event finale could be taking place on Sunday September 12.

Not only that, but the leaker said the event could end with a waiting loading screen similar to the one seen after the Season 10 event.

Which means players might be facing a lengthy period of downtime following the Fortnite season 7 live event.

On Twitter @FNLeaksAndInfo posted: “There’s gonna be another event to end this season and will most likely include another waiting/loading screen similar to the ending of Season X & Season 4!”

When Epic Games has followed this format before the downtime following an event has led into the launch of a new Battle Pass.

This remains to be seen of course, but we’ve only got a few weeks left of Fortnite season 7 so official confirmation either way should come soon.