Fortnite season 9 release date is drawing closer and ahead of the new Battle Pass launch Epic Games have started to drop hints for fans.

While Epic Games has not revealed the Fortnite season 9 release date, the in-game countdown till the season 8 end gives us a pretty good idea.

The countdown says the final full day of season 8 of Fortnite will be Wednesday May 8 2019.

Judging by past release schedules, this means that Fortnite season 9 could have a release date the following day – Thursday May 9 2019.

And ahead of the Fortnite season 9 release date clues may have started to drop about what’s coming with the next Battle Pass.

With the recent Fortnite update 8.30 something eye-catching happened in Battle Royale.

Previously players in Fortnite Battle Royale discovered an excavation site that was located in the south-east corner of the map. 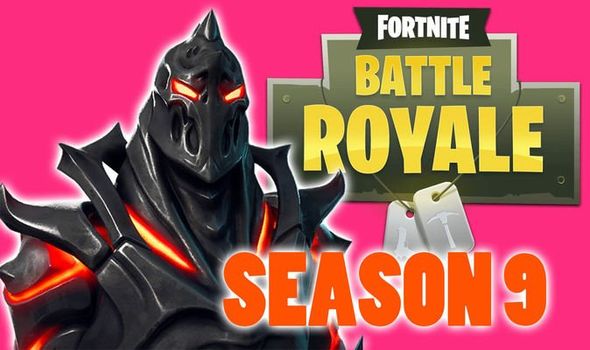 More sites later appeared which players worked together over several days to excavate.

However, with the release of the latest Fortnite patch these sites have been filled back up again.

Every single rock has been replenished back up to 100million health.

This could simply be a bug in the game, or it could be Epic Games giving players something to do.

Or, alternatively, it could be drawing attention to these excavation sites as they’re somehow linked to what kicks off Fortnite season 9.

What that could be is anyone’s guess. 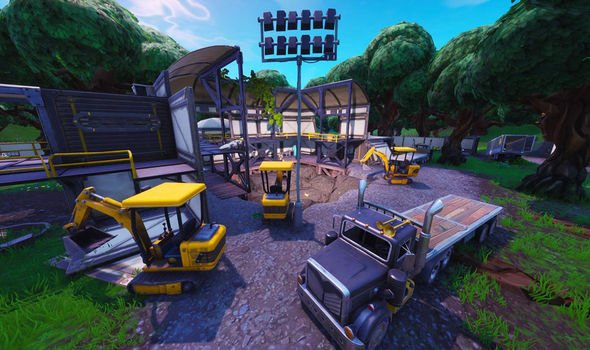 Could that long-rumoured Fortnite leviathan have replaced all those rocks? Or maybe the Fortnite kraken was behind it?

We’re just kidding. But Fortnite fans will surely be speculating what – if anything – this means for the start of Fortnite season 9.

However, seeing how Epic Games likes to throw curveballs it’s likely whatever they have in store for season 9 will end up surprising fans.