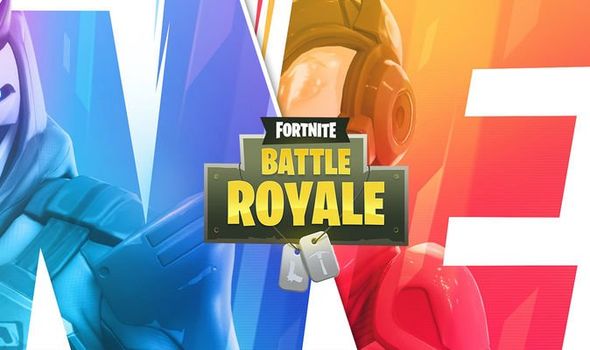 Fortnite Season 9 is about to begin, but not before the release of one final teaser from Epic Games.

Season 9 teaser three will be revealed by Epic Games at 3pm UK time on May 8.

The next teaser should reveal more details about the upcoming season.

Judging by the first two Season 9 teasers, the next season will have some sort of futuristic theme, and maybe even a new map.

Indeed, the teasers appear to be spelling out the word ‘NEW’. You can see for yourself in the tweets below.

In addition to a space age skin and the letter ‘N’, the first tweet was accompanied by the following text: “The Future is Unknown.”

Express Online will update this article when the new teaser is revealed and new details announced by Epic Games.

There are rumours that Season 9 will coincide with a second eruption of the volcano.

This could potentially usher in the release of a brand new map for Fortnite Battle Royale.

Perhaps we’ll even have two Battle Royale maps – one set in the future and another in the past.

Some people even think that Season 9 will be set in space, but we’ll have to wait to find out.

One thing we do know for sure is that Fortnite Season 9 has a May 9 release date on PS4, Xbox One, PC, Nintendo Switch, iOS and Android.

The current season will run up until downtime begins on May 9.

Downtime is expected to take place in the morning, followed by a big update and the start of season 9.

Exact timings and patch notes will be revealed later this week.