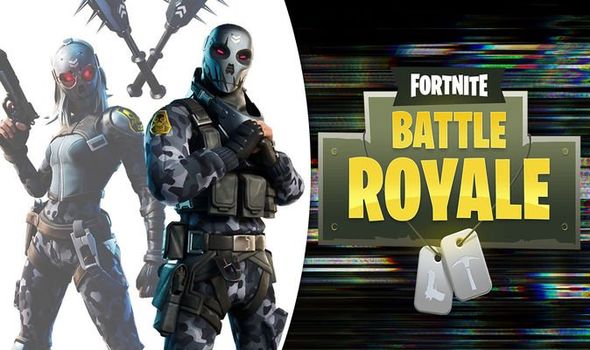 Needless to say, the big new numbered update is accompanied by a period of server downtime, which means no Battle Royale until it comes back online.

Fortunately, hardcore Fortnite fans like Lucas7Yoshi have been busy unearthing the secrets of update 11.40, which means there are lots of new leaks to pore over.

One of the more interesting new features is the new Sidegrading function, which was leaked in the newsfeed.

According to the in-game news, sidegrading lets players “use the Upgrade Stations to convert your AR to a Heavy AR”.

Fans have also uncovered a bevy of new challenges, which will be available within the coming weeks.

This includes the Ripley vs Sludge set of challenges, which task players with destroying Slurp Barrels, searching for hidden gnomes and catching fish.

Fans will also be able to take on the 8-Ball vs Scratch and the Cameo vs Chic challenges, which include tasks such as destroying telescopes, dancing at the top of mountains and bouncing on objects.

A new update also means lots of new skins, items and rewards for players to unlock.

As you can see from the leaked image below, new skins include the Oro outfit, the Zadie skin, Metal Mouth, Jellie and Komplex.

That’s on top of the Swift, Gan, Tigeress, Jade Racer, Clash and Snow Sniper skins. You can check out Lucas7Yoshi’s Twitter for a closer look.

The Fortnite dataminer has also uncovered plans for a new Creative event, titled Search and Destroy.

Participants will be tasked with earning gold, eliminating opponents and activating (or deactivating) timers. 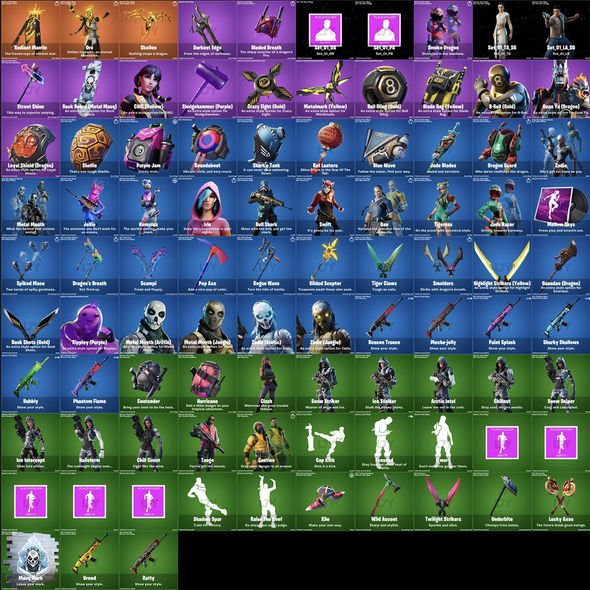 As for update 11.40, fans can expect fixes for a lot of long-standing issues that have plagued Battle Royale and Save the World.

According to the early 11.40 patch notes, the new update will fix an issue with the gifting process for console players.

Epic will also fix an issue with the Quick Bar, as well as Star Wars Legacy entries, Sniper Rifle crosshairs and editing.

Thankfully, the new update also includes a fix for the Overtime Challenge “Visit different bus stops” not tracking for all bus stops.

Expect more leaks and in-depth patch notes to be revealed throughout the day.