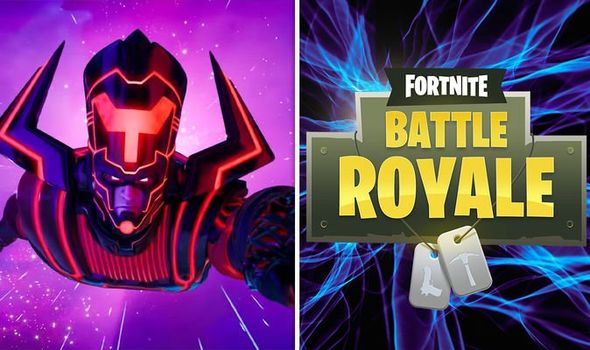 Fortnite developer Epic Games is about to release its first major update of Season 4, as version 14.10 comes to PS4, Xbox One, PC, Android and Nintendo Switch.

Just as fans were starting to think there wouldn’t be an update this week, Epic announced plans to release update 14.10 on September 10 at 9am BST UK time.

The news was announced by Epic Games on Twitter, alongside a warning that update 14.10 would be bigger than usual on PC.

“Please note that the patch size will be larger than normal on PC.”

While there’s no official server downtime schedule, the servers are likely to be offline for a couple of hours, so expect the game to come back online at around 11am.

As for the patch notes, fans already have a pretty good idea about what to expect from the update.

According to Epic Games, update 14.10 will fix a problem with replays not saving on PS4.

The patch will also fix multiple issues with the Glider, a problem with Silver Surfer’s Board, and a rather irritating matter concerning Supply Drops.

Some players have also run into problems when trying to consume or throw fish while in passenger seat.

Epic Games has already added Ant Manor to the map, as well as The Collection, which is a nod to The Collector’s museum from Guardians of the Galaxy.

The Collection features a selection of items and trinkets from Fortnite’s past. This includes an old black and white picture of Tomato Town, which has led to speculation that the fan favourite POI could make a return.

Based on files discovered within the 14.00 update, Tomato Town could be joined by Anarchy Acres. Maybe one of these POIs will be added with update 14.10.

You can check out the update 14.10 patch notes below…

• Setting to disable Licensed Audio for Radio not working when outside a vehicle.

– Licensed Audio will not be muted/disabled, if this setting is selected, for Radio audio heard outside a vehicle. Entering the vehicle as a passenger or driver should properly disable the audio.

• Replays not saving on PlayStation 4.

– Some players on PlayStation 4 may not see any recorded replays when viewing them in the Career tab.

– Using Silver Surfer’s Board during a match on PlayStation 4 or Nintendo Switch can sometimes cause a crash.

– The audio from an opponent’s Glider is sometimes missing after dropping from the Battle Bus. This can cause you to be unable to hear enemies gliding above you in the early game.

• Unable to consume or throw fish while in passenger seat.

– Players are unable to consume or throw fish when in the passenger seat of a car.

– Using the Bifrost Glow Contrail in a match causes a drop in FPS.

• Supply Drops not disappearing after opened.

– Supply Drops may sometimes not disappear off the map after being opened, persisting on the map and mini-map.