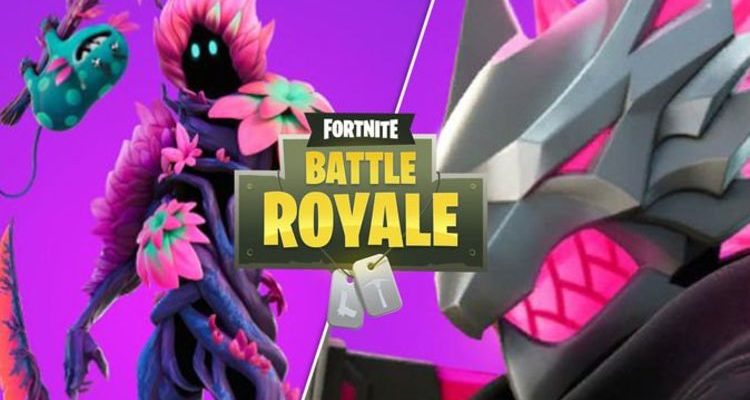 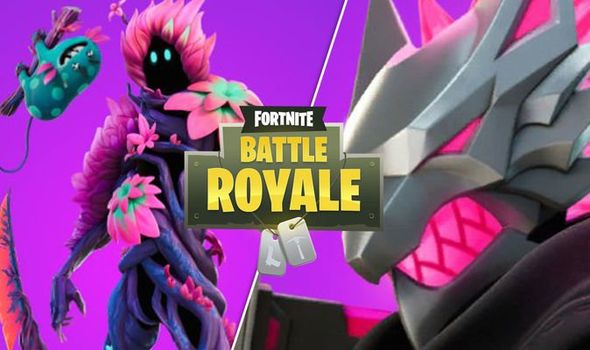 Fortnite update 17.50 has been released today by Epic Games. Downtime for the latest Fortnite patch began at 9am BST on Tuesday August 31, with dataminers posting leaks not long after that. Among those was notable Fortnite leaker HYPEX, who rounded up details on the new skins coming with Fortnite update 17.50.

It looks like the new Fortnite update brings with it 11 skins – including the fearsome looking The Burning Wolf and Trespasser Elite skins, as well as the striking Bloom skin.

Plenty of other cosmetics were revealed, including the new Joyride and Warrior of the Wastes loading screen.

The leaked cosmetics also included skins that are part of larger sets in Fortnite.

These are the Plant Based Patrol set, the First Shadows set, the Gray Matter set, the Fortnite Champion Series set, the Advanced Forces set, the Morty C-137 set, the Guardians of the Galaxy set, the Free Shake set (which includes the new Joy skin) and the J Balvin set.

Among the other leaked cosmetics is the Outer Space Handshake, which looks similar to the iconic handshake between Dutch and Dillon in Predator.

Here are details on these challenges…

Aside from leaks, Epic Games has confirmed one new addition included with the update 17.50 download.

In a blog post Epic Games said: “On August 31 (with the release of the v17.50 update), we’re launching an exclusive new reward for Fortnite Crew subscribers: The Fortnite Crew Legacy Set! This Set includes a Back Bling and unlockable Pickaxe, each an evolving memento of your Fortnite Crew membership.

“For every month you’re an active subscriber, you’ll unlock a new Stage of the Legacy Set for up to six total Stages. The Stages unlock on the 14th of each month during your subscription (at 8 PM EDT / 7 PM EST).”

In case you’re wondering, here are details on each stage for the set…

Stage 1: Unlock the Protocol Pack Back Bling upon being subscribed or subscribing to Fortnite Crew. If you’re not subscribed when the v17.50 update releases, you’ll unlock it immediately when you do subscribe.

Stage 2: The Back Bling evolves, adding the Protocol Elite Style. This happens on the 14th of the month after Stage 1.

Stage 3: The Back Bling evolves again, adding the Protocol Overdrive Style. The Zen Axe Pickaxe emerges from the Back Bling. Both happen on the 14th of the month after Stage 2.

Stage 4: The Pickaxe evolves, adding the Zen Striker Style. This happens on the 14th of the month after Stage 3.

Stage 5: The Pickaxe evolves again, adding the Zen Ultra Style. This happens on the 14th of the month after Stage 4.

Stage 6: The Pickaxe evolves once more, adding the Zen Assault Axe Style. This happens on the 14th of the month after Stage 5.