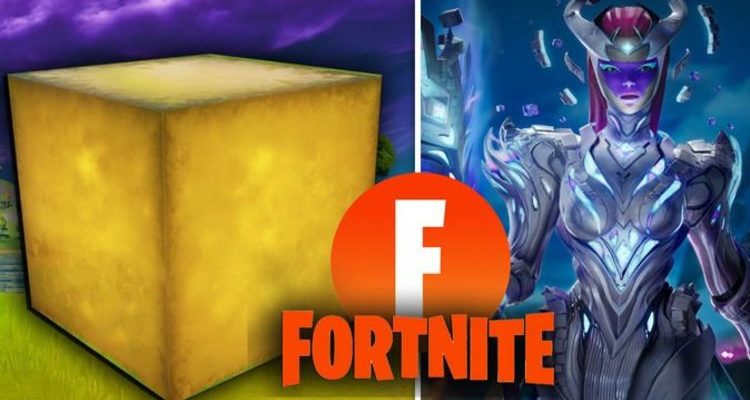 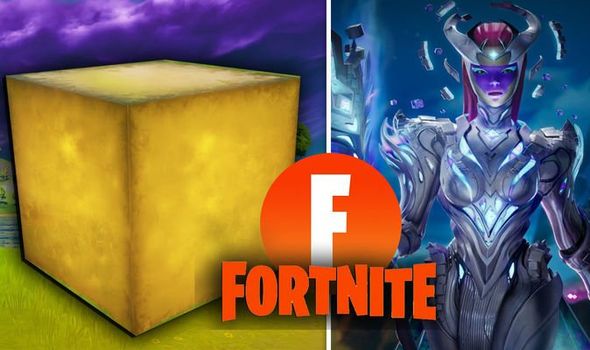 The new Fortnite update has a 9am BST release time, which coincides with a period of server downtime.

The offline server downtime is expected to last for a couple of hours, which means Fortnite should come back online at around 11am.

According to the early patch notes, the new update ushers in the next phase of the Fortnitemares event.

“Are you ready? The next phase of Fortnitemares is almost here!” reads an Epic tweet.

“The v18.21 update is scheduled for release on October 19. Downtime will begin at approx. 04:00 AM ET, with matchmaking being disabled approx. 30 minutes before.”

This year’s Fortnitemares event is titled ‘Wrath Of The Cube Queen’, which ties into the movement of the Cubes.

Judging by the latest leaks, Fortnite fans will also be able to complete Ghostbusters Afterlife quests during the event.

Needless to say, update 18.21 should also fix some of the long running issues with the game.

You can see the full list of update 18.21 patch notes below.

– We’re aware of an issue where the Graveyard Drift Quests are awarding 500 fewer total V-Bucks than they are supposed to.

– After exiting Party Royale, players will be unable to fire Motorboat missiles in Battle Royale or Creative.

– When using Wolverine’s built-in SNIKT emote the claws are not replacing the pickaxe as intended.

– Shotguns are temporarily disabled from Team Rumble as we look into an issue involving some players not being able to do anything after respawning.

– We’re aware of an issue that is causing creators buildings to be misaligned when multi-selecting pieces.

• Trees are not appearing on Island Map.

– We’re investigating an issue where trees placed in the island environment are not appearing on the island map.

Save the World fixes…

– Campfires higher that 130 are shown as 130. This is a UI bug, and the 130 or higher Campfires will still function as normal.

– Healing build attached perk is healing for 0.71% of a structures health instead of its intended 4.8%.

• Unable to swap Hero Loadouts in the Lobby while using a controller.

– Players may be unable to swap loadouts in the Lobby while using a Controller on all platforms.

• 4x Missions do not show the 4x rewards

– 4x missions are not showing the 4x rewards in the UI. This is a visual issue, and players should still get the proper rewards

• Players may become invisible to other players after respawning

– Players may appear invisible after getting knocked out while an ability is activated.

– Players can get stuck inside the vault door in the lab dungeon, and are unable to break themselves out