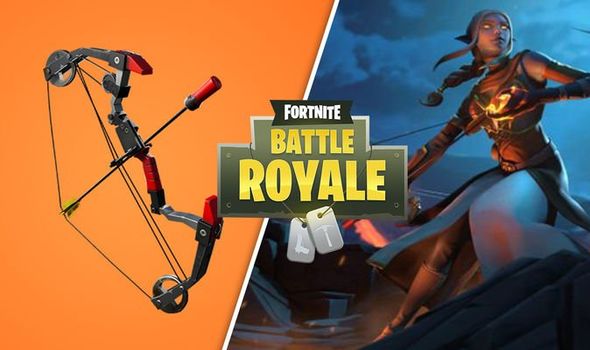 Fortnite developer Epic Games is gearing up to release another update for Battle Royale.

The headline new addition is an Explosive Bow that was leaked during last week’s major update.

But the best news of all is that the new Fortnite update won’t require any downtime on PS4, Xbox One, PC, Nintendo Switch, iOS or Android.

In fact, as Epic Games points out, fans won’t even need to download the update.

Presumably this means patch notes will be thin on the ground when the update launches later today.

It also means we’re unlikely to see a fix for an issue plaguing shotguns in Fortnite.

According to the Fortnite Community Issues Trello board, some players are briefly unable to fire when switching from one shotgun to another.

This will be fixed in a future release, most probably next week’s major Fortnite Battle Royale update.

Epic Games is also working on a fix for a problem with Treasure Maps leading to areas that can’t be dug up.

“In some cases, a Treasure Map can lead to a chests location that can’t be interacted with or dug up, such as under a Volcanic Vent,” reads an Epic post.

This issue is still being investigated, alongside problems with cloth physics and instances in which weapons won’t fire.

And it’s not just that weapons won’t fire. Some guns don’t appear when players switch over, and other will occasionally disappear from the hotbar.

Fixes for these issues don’t have a timeframe, so fingers crossed they’re sorted by next week.