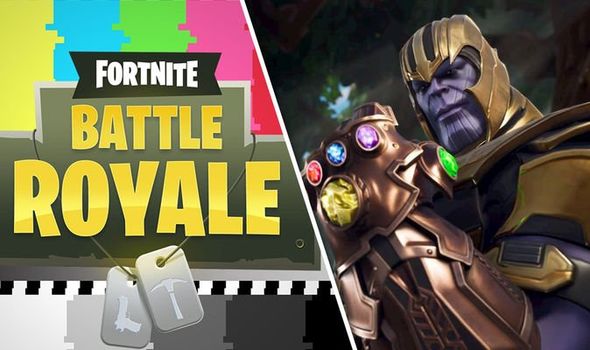 Fortnite fans are waiting for the release of update 8.50 on PS4, Xbox One, PC, Nintendo Switch, iOS and Android.

The next Fortnite update is expected to be released alongside a period of downtime on April 24.

If it’s anything like previous numbered updates, then Fortnite will go offline for server maintenance at 9am UK time on Wednesday, April 24.

However, with the Avengers Endgame event confirmed for April 25, there’s a good chance the update could be delayed until then.

Epic typically reveals update plans the evening before, so Express Online will update the article once 8.50 is announced.

Update 8.50 is expected to lay the foundations for the Avengers Endgame event.

It’s possible the limited time mode will share similarities with last year’s event, which shined the spotlight on Thanos. 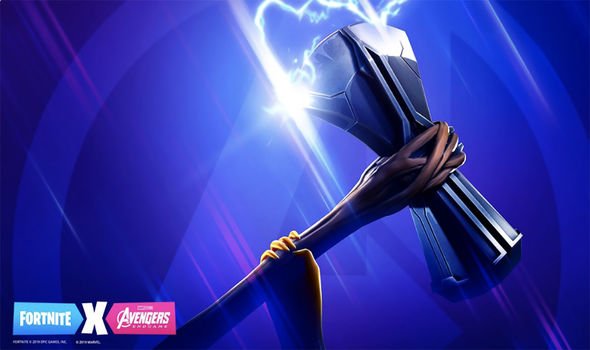 If the 2019 Fortnite x Avengers teasers are anything to go by, the new event will expand on last year.

Thor’s Hammer and Captain America’s Shield have both featured in Fortnite teasers, so expect new skins at the very least.

According to the early patch notes, Fortnite update 8.50 will also make some crucial fixes to Battle Royale.

One problem being investigated involves traps being placed halfway through a tile instead of on a structure.

There’s also a problem with squads being eliminated in duos if a player is killed immediately after reviving a teammate.

Players can also lose a majority of starter Glider Redeploy items if they loot a new stack, while The Baller is sometimes destroyed when players exit in a confined space.

The full list of patch notes will be revealed when the update goes live.