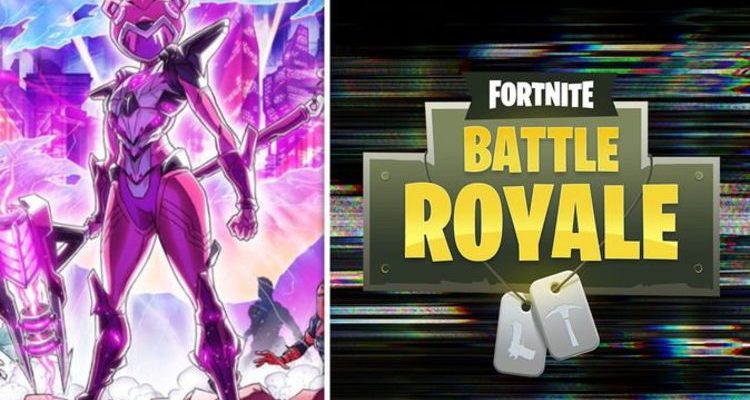 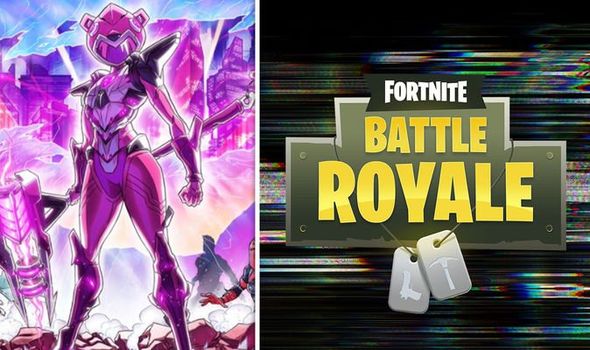 The latest Fortnite update comes as a bit of a surprise, launching just a few days after the 16.50 patch.

According to Epic Games, the new Fortnite download is available on Xbox Series X/S, Xbox One, Nintendo Switch, Android and PC. There’s currently no word on a PlayStation release.

Instead, it’s all about improving the game’s stability on the aforementioned platforms, which means Fortnite should run smoother as a result.

On the plus side, the new update doesn’t require any server downtime, so you can jump back in as soon as it’s installed.

News of the update, as well as the current patch notes information was announced by Epic Games on Twitter.

“We are deploying a maintenance patch on PC, Nintendo Switch, Xbox consoles and Android to address stability issues,” reads a Fortnite post.

“The patch will be available to download before starting the game or at the end of your match.”

The previous Fortnite update re-introduced the Dual Pistols, and also laid the foundations for the end of season event.

There’s even more good news for fans of Creative, as the islands have greatly increased in size.

But the most exciting new addition is the release of special Foreshadowing challenges, which somehow tie-in to the next season.

Additional challenges will be released in the coming days, including one task revolving around the use of CB Radios, and another where players must place warning signs at crop circles.

Judging by the Foreshadowing challenges, Season 7 could have some involve space exploration and aliens. We’ll find out more in the coming weeks.

If you want help completing the initial batch of Foreshadowing challenges, check out Express Online’s guide by clicking the link.