This is an eye-catching Fortnite challenge for a number of reasons.

Firstly, the mysterious hatch in the challenge name surely refers to the hatch that has appeared in Loot Lake recently.

It makes sense for Epic Games to want to draw player attention towards it as it looks set to play a major part in the event leading up to season 9.

It’s also an eye-catching challenge name as it’s exactly the same as a challenge from Fortnite season 7. 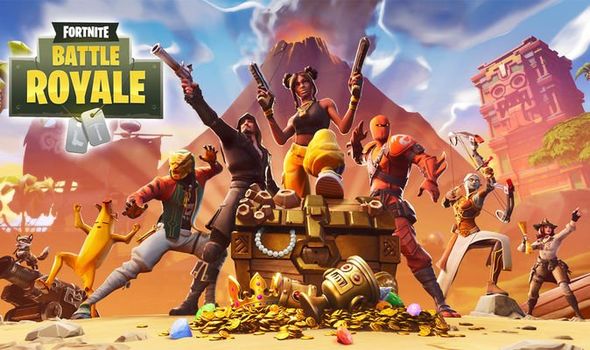 So, this could be a sign that the latest Fortnite search between challenge is simply a placeholder.

There are definitely reasons for fans to believe this could be the case.

Following the release of that Fortnite update the week 8 and week 9 challenges lists were leaked.

The Fortnite week 8 challenges were correct but it remains to be seen if the week 9 challenges turn out to be accurate.

This is because the leaked Fortnite challenges that invariably turn out to be accurate are leaked after that week’s patch is launched.

The patch for this week, Fortnite update 8.50, still hasn’t been released and is expected to drop on Thursday. 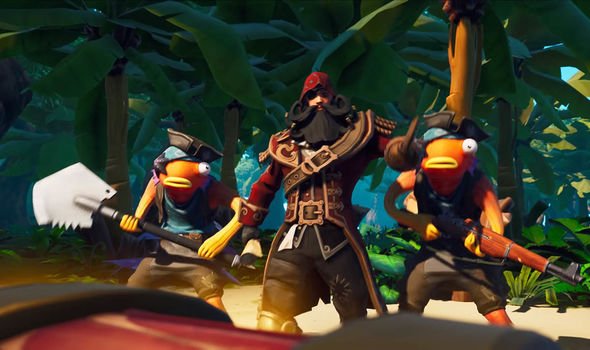 So the most up-to-date leaked Fortnite challenges list is likely to emerge hours before the week 9 challenges go live.

Keep a close eye to see if more leaked challenges are revealed following the upcoming release of Fortnite update 8.50.

But in the meantime here is the current leaked Fortnite week 9 challenges, which as always are subject to change…

• Place a Cozy Campfire or a Launch Pad in different matches

• Search between a mysterious hatch, a giant rock lady, and a precious flatbed

• Visit Junk Junction and The Block in a single match

• Visit Pleasant Park and Dusty Divot in a single match

• Visit Happy Hamlet and Snobby Shores in a single match

• Deal damage to opponents while riding in a vehicle