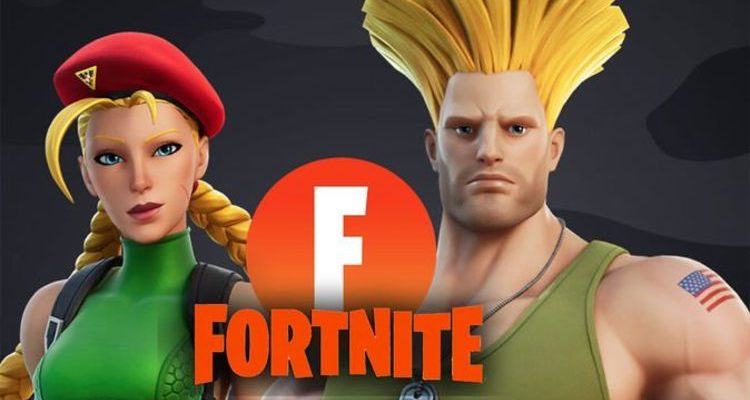 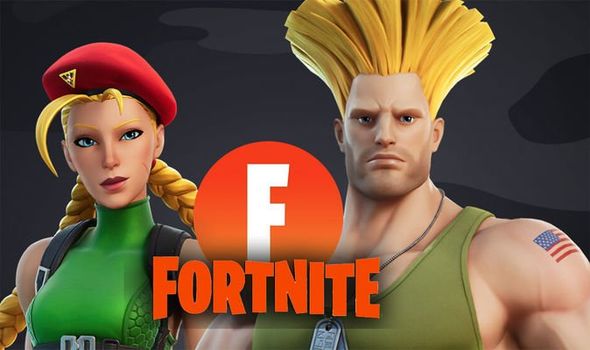 Fortnite developer Epic Games is about to release a new set of Street Fighter skins.

The Guile and Cammy skins have an August 7/8 release date in the item shop.

UK fans can pick up the skins from 1am BST on August 8, while US fans will be able to purchase the costumes at 8pm ET on August 7.

“Making his way from the airbase to the Battle Bus, Guile – in all his flat top glory – touches down in Fortnite,” reads an Epic post.

The Cammy skin, meanwhile, launches alongside the Borealis Backer Back Bling and Tactical Cammy Variant.

As is the norm with high-profile skins like this, fans will be able to grab the Cammy outfit early as part of an imminent tournament.

Taking place on August 5, the Cammy Cup on August 5 is a Duos tournament, where the top performing teams in each region will receive the Cammy Outfit and Borealis Backer Back Bling.

Any team that earns at least 8 points will receive the Round Two Loading Screen.

Speaking of Street Fighter, Capcom has finally announced the final new character launching as part of the latest Fighters Pass.

Launching in November, the fifth and final new fighter is a brand new character named Luke.

“Introducing Luke, a brand new character that will help expand the world of Street Fighter.”

Prior to the release of Luke, fans will be able to download Oro and Akira Kazama.

Returning from Street Fighter 3, Oro is a versatile character who can summon bouncing orbs, perform short hops and more.

“Street Fighter III’s wandering hermit is back in SFV and is ready to teach these youngins a lesson in fighting,” reads the official description.

“Oro’s playstyle has always given him a variety of options and his SFV iteration is no different.”

Akira, meanwhile, first made her debut in Capcom’s classic Rival Schools series from the 90s.

“Hailing back from the fighting game series Rival Schools, Akira Kazama makes her Street Fighter debut in SFV! Her playstyle excels best up close and personal.”