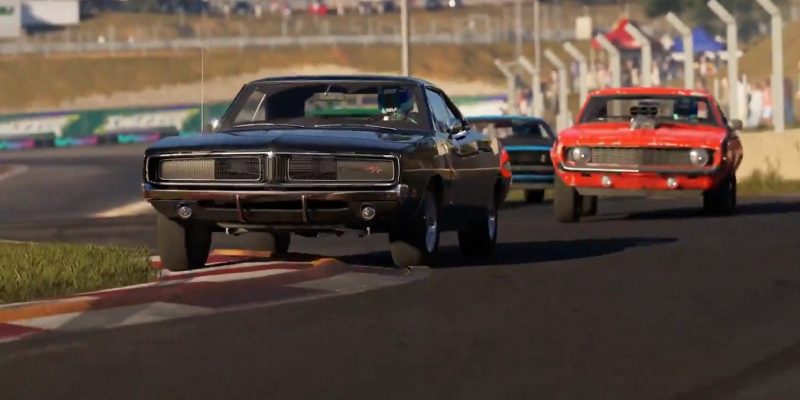 Microsoft and Turn 10 Studios have revealed Forza Motorsport (that’s right – there’s no number attached to this entry in the franchise) with a beautiful trailer.

Revealed during today’s Xbox & Bethesda Games Showcase, Turn 10’s latest motorsport game will hit Xbox Series X/S, Xbox One, and PC in spring of next year. The studio calls it the “most technologically advanced racing game ever made.” To highlight these technological advances, the team showcased Maple Valley, a fan-favorite track alongside news that the game will have a dynamic day-and-night cycle, a first for the Motorsport series.

Check out the reveal trailer for yourself below:

Not to be confused with Playground Games’ Forza Horizon series, Motorsport is closer to a racing sim than it is an arcade racer, making it an especially great time for people who really like to get under the hood of the vehicles they race. To go with that, there’s plenty of environment tech happening in Forza Motorsport to simulate not just how the cars would drive, but how the time of day, the temperature associated with it, and more can affect the race.

Check out this demo trailer for more information about that:

All of it looks great thanks to ray-tracing, photorealism techniques, and more. That includes the car damage your vehicle will endure when you hit other drivers or barriers on the track, too.

While waiting for it to hit Xbox consoles and PC next year, read Game Informer’s Forza Horizon 5 review.

Are you excited for Forza Motorsport? Let us know in the comments below!