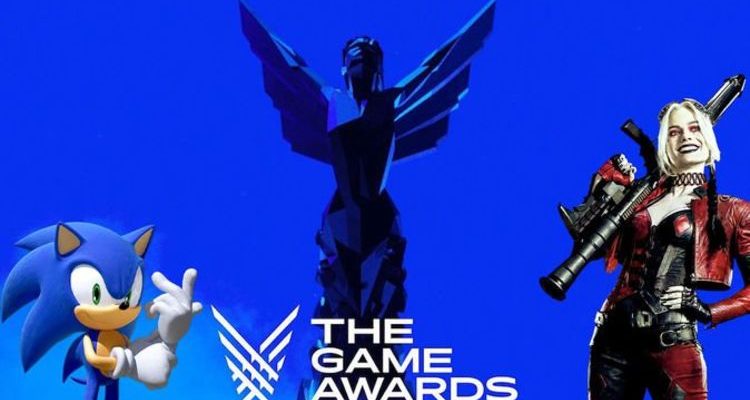 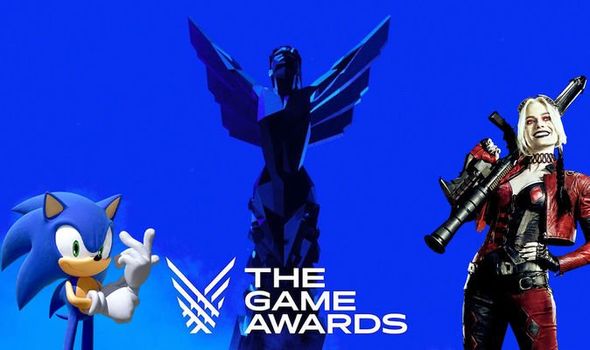 The 2021 Game Awards are about to take place at the Microsoft Theatre in Los Angeles.

For fans living in the UK, the 2021 Game Awards take place at 1am GMT in the early hours of December 10.

The event will recognise some of the best games of the year, not to mention best performers and content creators.

If you want to watch The Game Awards 2021, simply hit the play button on the YouTube embed below.

The show kicks off half an hour before the event itself, so you can tune in at 12.30am GMT.

To celebrate the event, Sony is currently holding a special Game Awards sale on the PlayStation Store.

Customers can grab discounts on games such as Deathloop, Resident Evil Village, Demon’s Souls, Hades, and Call of Duty Vanguard.

The sale ends on December 13, so you don’t have long to take advantage of the discounts.

As for game announcements, fans already have a pretty good idea about what to expect… or not.

Viewers will get a look at the new Sonic the Hedgehog movie, not to mention the next major Sonic game.

Volition will also treat fans to a Saints Row trailer, while Suicide Squad: Kill the Justice League and Alan Wake 2 are also tipped to make an appearance.

Then there’s the Matrix Awakens Unreal Engine 5 tech demo, which be unveiled during the event. Fans can download the tech demo now.

With Guillermo del Toro booked for the show, perhaps we’ll finally get that Silent Hill reveal we’ve heard so much about.

Sadly, it looks like fans will have to wait a little longer for Breath of the Wild 2 news.

That’s according to industry insider Jeff Grubb, who believes BOTW 2 won’t make an appearance until E3 2022.

The show will also feature a host of celebrities and musical acts, including Sting, Imagine Dragons, Jim Carey and Keanu Reeves.

All eyes will be on the Game of the Year award, which is between Deathloop, It Takes Two, Metroid Dread, Psychonauts 2, Ratchet and Clank and Resident Evil Village.

Apex Legends, Call of Duty: Warzone, FINAL FANTASY XIV Online, Fortnite and Genshin Impact will compete in the ‘Best Ongoing’ category, while Death’s Door, Kena: Bridge of Spirits and Loop Hero are among the nominees in the Best Indie category.