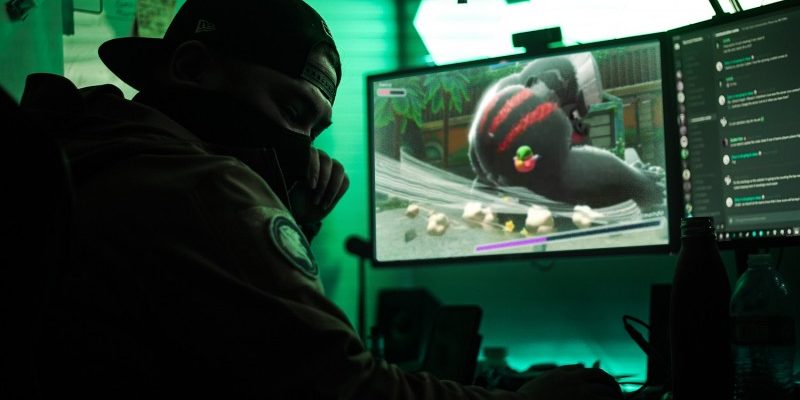 Insiders at r/GamingLeaksAndRumors have leaked a set of shocking new screenshots revealing one game journalist’s YouTube watch history – and the results are alarming. Alongside videos like “Easy Authentic Ramen at Home” and “How to Tie a Tie for Beginners,” Redditors have spotted a gaming tutorial titled “Kirby Forgotten Land – First Boss Guide.” Understandably aggrieved, commenters flooded social media, sharing a Change.org petition calling for the journalist’s immediate termination.

“Imagine getting paid to play video games, and you still suck at them,” reads one post from user BayonettasHusband0, while another frustrated commenter changes the subject, stating, “Nintendo is so lazy. It’s literally just a copy and paste of Mario 64 with a new character. You should be embarrassed even to play this game.”

Responding to the waves of backlash, the journalist’s recent Twitter post pleads, “Please leave me alone. My 9-year-old son was using my iPad.” Unsatisfied with the professional’s blatant attempt at saving his job, a user with a Hatsune Miku profile picture says, “Typical games journalists and their stupid Apple devices. Probably bought it with the money he got from scoring Pokémon Legends an 8.75.” For context, the journalist’s review of Pokémon Legends: Arceus is slightly higher than average, as the game’s current Metacritic score is a measly 82.

Game Infarcer staff have reached out to the journalist for further verification in hopes that he can provide proof that his son was indeed using his iPad. Regardless of whatever truths we can uncover, the facts certainly paint a grim picture.