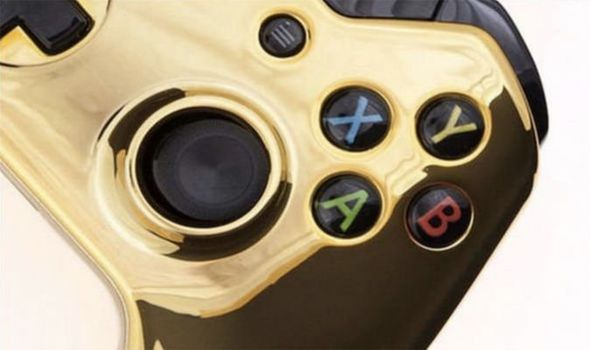 The next wave of Games with Gold releases go live on December 1, which means there’s less than 24-hours left to download the November batch of Xbox One and Xbox 360 games.

The two games leaving the service are Sherlock Holmes: The Devil’s Daughter for Xbox One, and Joyride Turbo for the Xbox 360 – which is also playable on Xbox One.

Xbox One survival game Last Station will be available to download until midnight on December 15.

From December 1, Xbox Live Gold subscribers will be able to download Insane Robots for Xbox One, plus Toy Story 3 for Xbox 360.

This will be followed by Jurassic World Evolution and Castlevania: Lords of Shadow – Mirror of Fate HD from December 16.

While they’re not the highest profile games around, it’s not a bad month for Xbox Live Games with Gold.

Insane Robots has an impressive 87% score on Metacritic, earning praise for the way it eases players into the card battling genre.

“With a collection of 46+ deliciously diverse robots, compete in one-on-one duels, lead a robot rebellion in survival arenas or embark on an epic 15 hour+ campaign to overthrow a malevolent robot despot.”

Jurassic World Evolution, on the other hand, scores a respectable 76% on review aggregator site Metacritic.

Similar to something like Zoo Tycoon, players are tasked with managing their very own dino park.

“Welcome to Jurassic World Evolution!” reads the official description. “Bring the wonder, majesty and inherent dangers of dinosaurs to life as you take charge of operations in the legendary park.

“Bioengineer dinosaurs with unique appearances and traits that think and react intelligently to the world around them and face threats posed by espionage, breakouts and devastating tropical storms in an uncertain world where life always finds a way.” 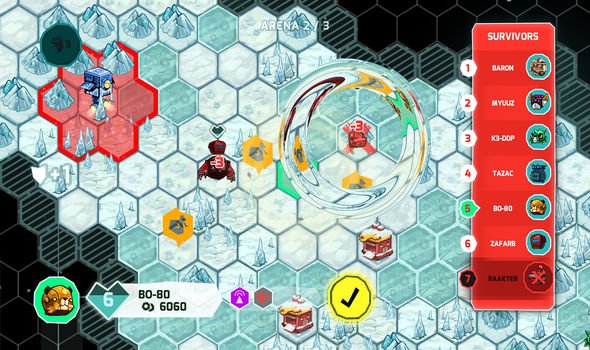 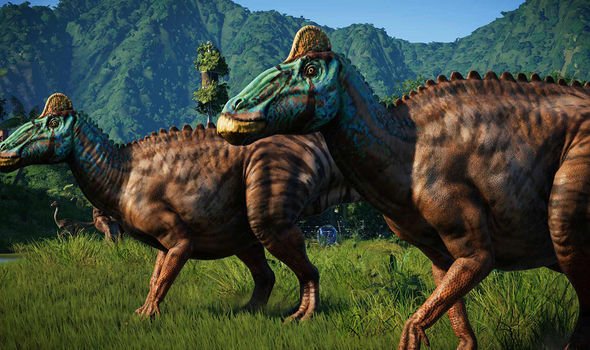 Perhaps surprisingly, Toy Story 3 also scores 76% on Metacritic. Some reviewers describe it as the best movie tie-in of all time.

“Buzz, Woody and Jessie find themselves in an unfamiliar day care in Toy Story 3,” reads the official description.

Finally, Castlevania: Lords of Shadow – Mirror of Fate HD is a HD big screen port of the 3DS game.

It’s described as the best version of the 2D platformer, without hitting the heights of Castlevania classics like Symphony of the Night.