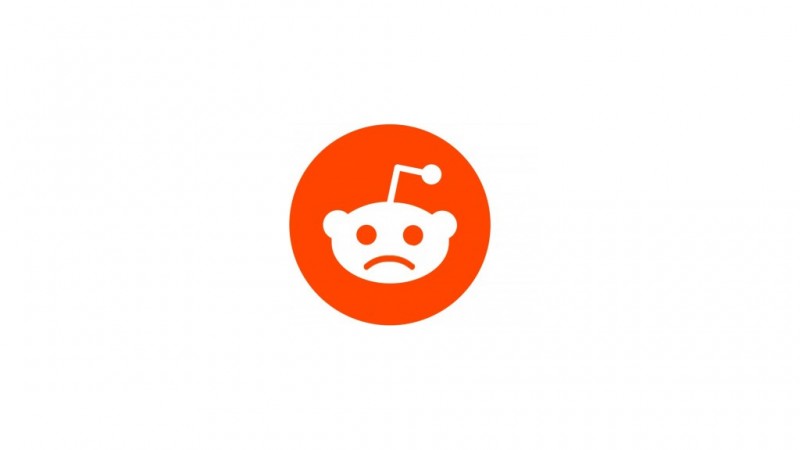 Going onto Reddit for video game discussion can vary greatly depending on the specific subreddit, but r/games has always prided itself on its reputation for more serious conversation. To hear its users describe the subreddit, it is for actual dialogue on news and the actual games itself, as opposed to memes and images related to video games. Today, however, the moderators of r/games have decided to use the attention from an expectant audience anticipating an April Fools’ Joke to send a message about and to the gaming community.

“This April Fool’s, we decided to take things a little more seriously and shed some light on a growing, pervasive issue that has affected the community of r/Games and gaming communities as a whole,” the post begins after disclaiming that this isn’t an April Fool’s joke.” In recent times, it’s come to our attention that what has been intended to be a forum for the potential spread of knowledge and involvement in video games has instead become a battleground of conflicting ideas. Ordinarily, this isn’t an issue; discussion by its very nature is certain to bring argument, but when that argument descends into vitriolic attacks between individuals on a regular basis with no chance at deescalation, that’s when, put simply, something’s got to give.”

The post goes on to give examples of different ways the moderators have seen the discourse decline recently and called out the ways they think the community is being harmed by its worst actors.

“By showing disdain or outright rejecting minority and marginalized communities, we become more insular. In this, we lose out on the chance to not only show compassion to these people, but also the chance to grow our own community and diversify the demographics of those involved in it. Whether it’s misogyny, transphobia, homophobia, racism or a host of other discriminatory practices, now is the time to stymie the flow of regressive ideas and prevent them from ever becoming the norm.”

The problem, it seems, has become more than just a moderation issue. The subreddit’s leadership team has seen it become acceptable to demonize people for their race, nationality, ethnicity, sexual and gender identity, and removing the comments seems to do little to deter it from happening repeatedly. While it is notable on r/games, the moderators don’t shy away from saying this is a larger issue than one community.

“This is not just an issue in r/Games or on Reddit alone; this is an issue deeply embedded in the ranging depths of the internet, frequently in communities that center around the discussion of games,” the post concludes.

The community intends to open up later this evening and answer questions, but for now, it remains closed. In other subreddits, such as ones focused on drama within Reddit, some posters have noted that they resent what they describe as “proselytizing” on a video game message board. Others have commented in support or just shrugging at the idea as a whole.