Ever since Wanderer was first announced as a playable character in Genshin Impact, the community has been very excited to get their hands on him. He's the second harbinger to be released as one of the characters and old-school players first met him during the Unreconciled Stars event in the first few months of the game's release.

Wanderer is a five-star catalyst-wielder who was first released in the Version 3.3 update with an Anemo vision. Most Anemo characters in the game are based on a supportive play style, but Scaramouche defies all these preconceptions as he's an on-field main DPS character. 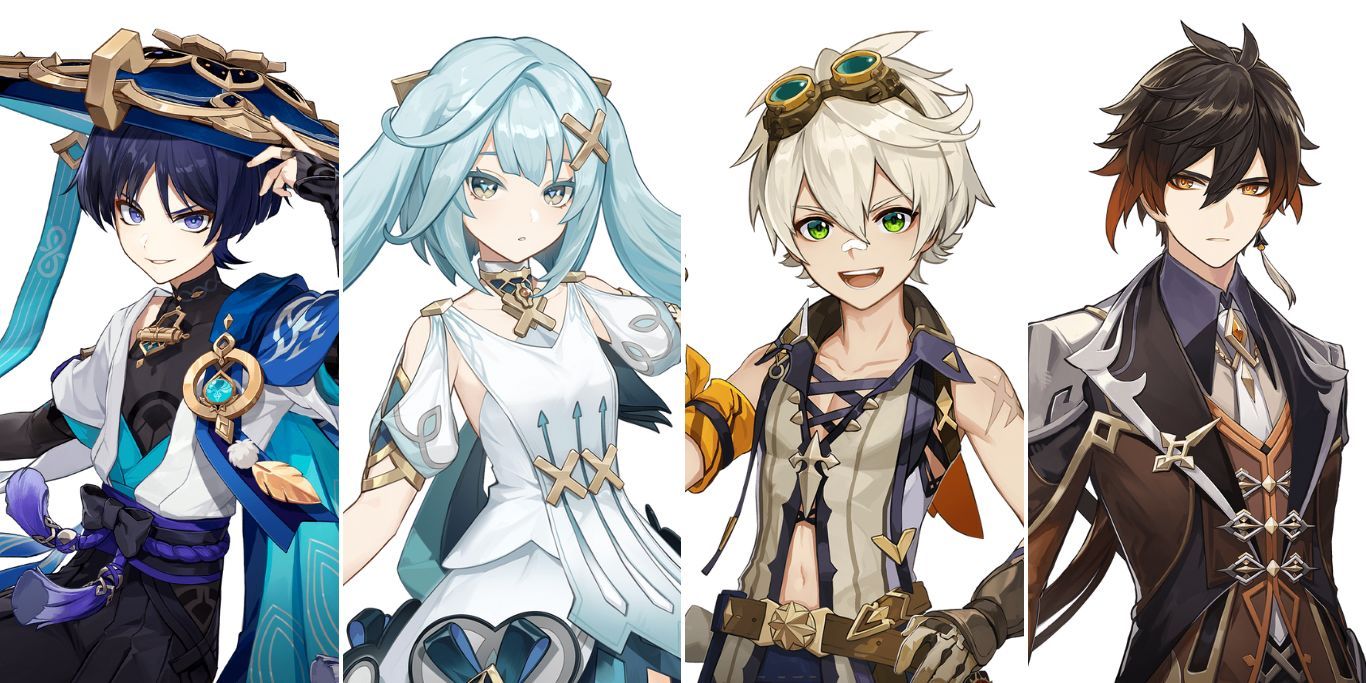 After witnessing the transformation from Electro eccentric Scaramouche to Anemo Wanderer who has been betrayed by the Fatui, it's obvious that his personality will never change. Wanderer is a character who loves being at the center of attention, and his kit follows the same pattern as he is one of the few characters who can stay on the field forever.

Just like many other characters, Wanderer's Elemental Skill buffs his normal attacks and it also lets him hover midair. Although, the difference is that his Elemental Skill can easily last over ten seconds and it has a short cooldown of six seconds.

The cooldown for his Skill starts when he leaves the hovering state, but his normal attacks deal a ton of damage even without being buffed. This lets him stay on the field for as long as you want, and it also makes him perfect for open-world exploration.

With all of that in mind, the best team for Wanderer is the one that buffs him directly. He performs best when he is the center of attention that he desires to be. Faruzan, Bennett, and Zhongli directly buff him, and they don't need a lot of field time allowing the Wanderer to stay active and destructive.

Faruzan is the perfect Anemo Support for him because you'll have to switch to her every few seconds if you want to use her passive to apply the Anemo RES shred since it only lasts for four seconds. With the six-second downtime on Wanderer's Elemental Skill, you can switch to all the characters and re-apply the buffs to him.

To have a good uptime on this team, you'll need to have a high Energy Recharge on both Faruzan and Bennett. Ideally, you'd want to have both their Bursts back as soon as their cooldown ends. Having a Favonius weapon on either or both of these characters can also help.

The rotation for this team will be quite simple:

You can freely use Faruzan's skills before Bennett because the ATK bonus provided by Bennett's Burst doesn't count for her Lost Wisdom of the Seven Caverns passive. 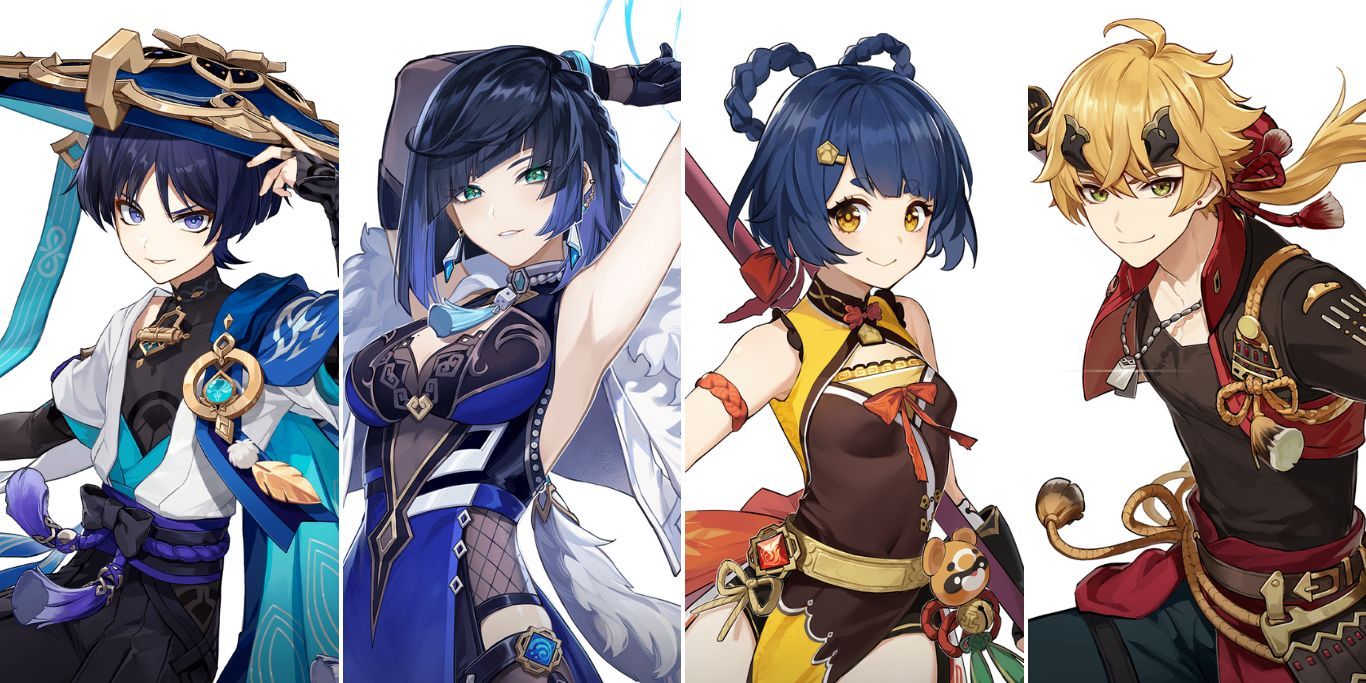 Being a catalyst user who can dish out a ton of Anemo DMG, Wanderer is also perfect for being the driver for different reactions in Genshin Impact. The four-piece Viridescent Venerer artifact set decreases the target's RES to the element you Swirl, and you can easily Swirl multiple elements with Scaramouche.

This is a great team for Vaporize that can also help Wanderer deal a lot of damage. Yelan is the only Hydro character in the team, and she can increase the active character's DMG by 3.5 percent every second during her Elemental Burst. This will increase Wanderer's Anemo DMG by up to 50 percent.

Thoma will be the shielder of the team. Wanderer has no resistance to interruption while he's hovering, and you will lose a lot of damage if you keep getting knocked off. This character can constantly apply Pyro with the active character's Normal Attacks while protecting them.

Xiangling will be another Pyro applicator on the team who will make it easier to get the Pyro buff when you're using Wanderer's Elemental Skill. If you get both the Pyro and Hydro effect, Wanderer's Skill will last longer and he'll get a 30 percent ATK boost.

While you can choose any rotation you want for this team, keep in mind that Yelan's Elemental Burst lasts the longest, followed by Xiangling and then Thoma. The Pyro Resonance from having two characters of this element also increases your character's ATK by 25 percent. 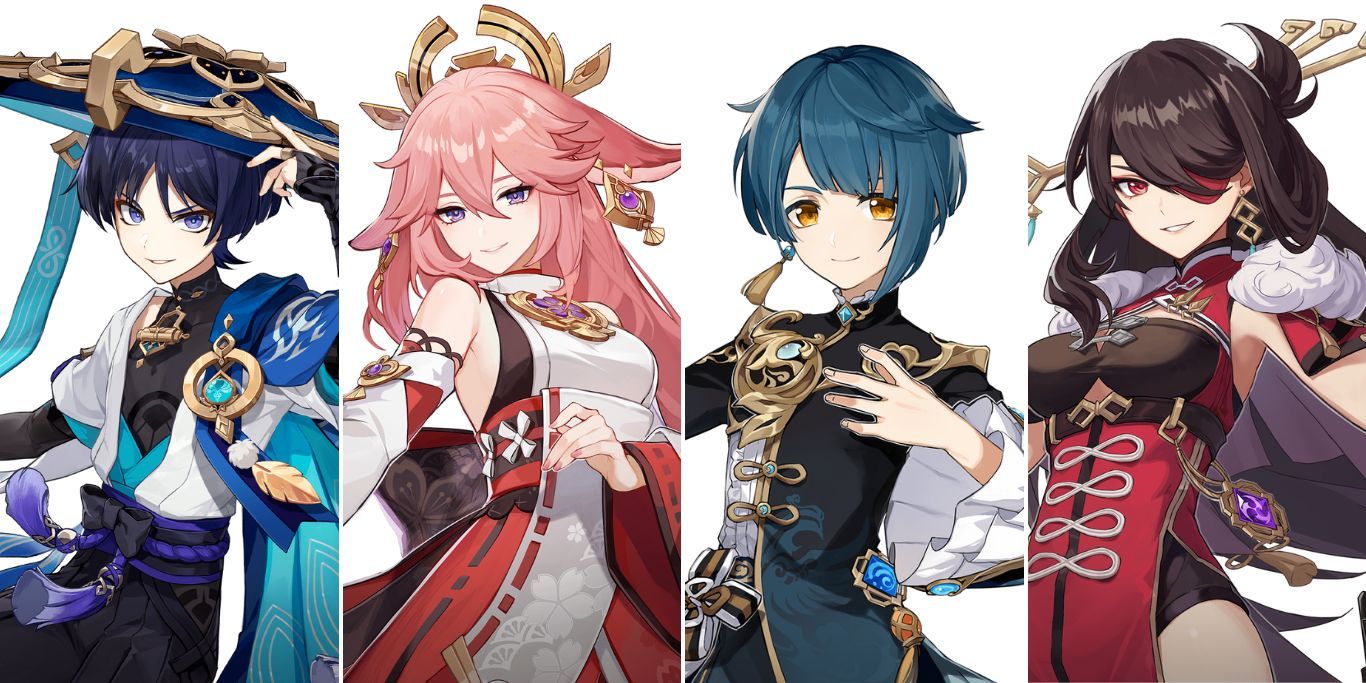 Electro-Charged is triggered when an enemy gets both Electro and Hydro element applied to them at the same time. Upon triggering this reaction, you can deal Electro damage to a few nearby enemies continuously. You'll see a lot of damage numbers whenever you trigger Electro-Charged, and Wanderer's presence in this team adds to it.

There is one thing that can make this team a lot better. At zero constellations, Beidou's Elemental Burst only decreases the damage taken by the active character, but her first constellation creates a shield based on her HP whenever the Burst is used.

As for the rotation of this team:

With the Electro buff applied to his Elemental Skill, Wanderer will regenerate a certain number of particles whenever you use his normal attacks. This will allow you to use your Elemental Burst more often, indirectly buffing your Wanderer if you have the second constellation. 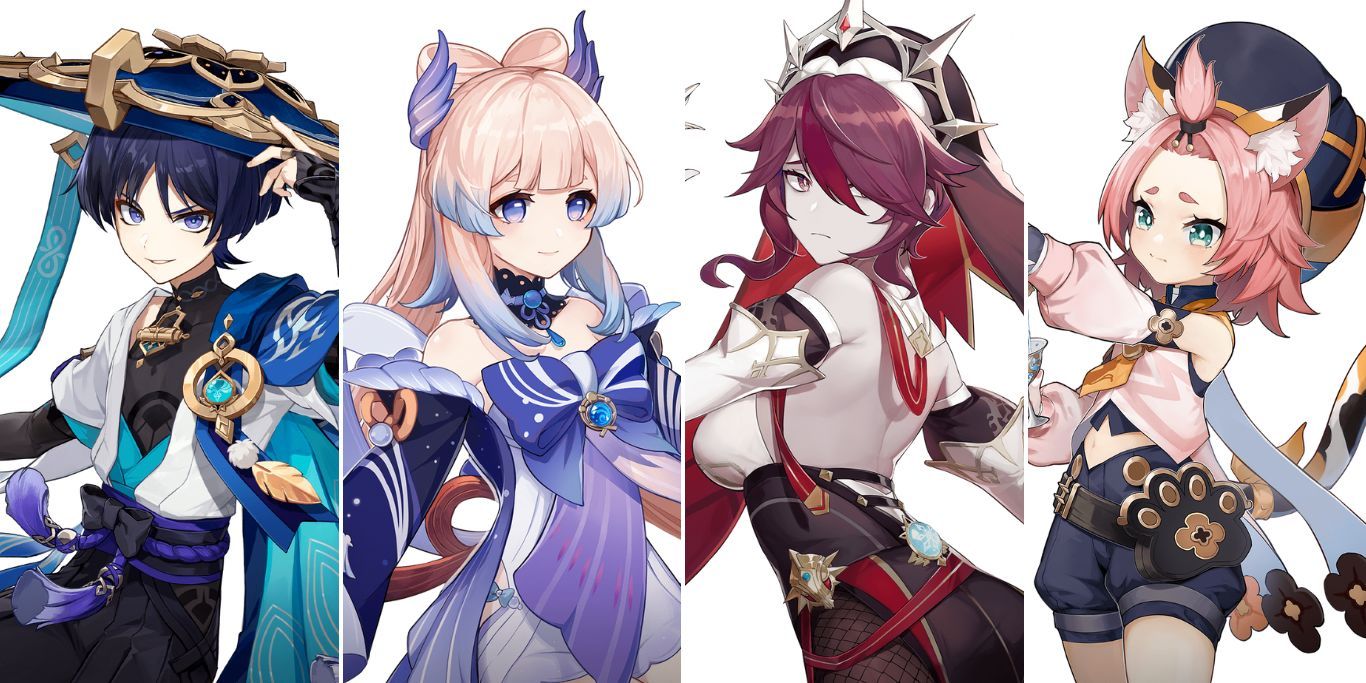 Freeze has been one of the most popular reactions in Genshin Impact because it can essentially immobilize the enemy forever upon correct execution. This is great if you're about to fight annoying enemies like Rifthounds or Specters that move a lot and are hard to crowd control with Anemo skills.

With this team, you'll never lose a character because both Kokomi and Diona can heal their party and the latter can also provide a strong barrier every time her Elemental Skill is used. You'll be getting healed and protected constantly with this team, but you have to make sure that you don't end up freezing yourself.

If you're able to activate Cryo while using Wanderer's Skill, he gains an additional 20 percent Crit Rate. All of this combines with the Crit Rate from Wanderer's ascension stat, and it allows you to focus on other important stats for his artifacts and weapon.

You can use the Skills and Bursts of this team in any order, and it's not even important to use Kokomi's Burst at all. Wanderer will drive the Freeze reaction in this team, and he'll also deal a hefty amount of damage since you can have around 250 percent Crit DMG stacked on him.