There’s a beautiful world full of amazing sights to behold in Genshin Impact, but it is also a very large one when traveling by foot. You’re by no means slow, but having the ability to fast travel across massive distances becomes an absolute necessity when your next objective or destination is the whole way across the game’s expansive world. That’s where Genshin Impact’s fast travel system comes into play, although it does require some work on your part to get up and running. Here’s how to fast travel in Genshin Impact.

How To Fast Travel In Genshin Impact

As you explore the map in Genshin Impact, going on quests and otherwise traversing the land, you should keep your eyes peeled for Teleport Waypoints that serve as the game’s fast travel points. These appear as odd floating structures with a blue glow. They are placed all over the map, and the more you have uncovered, the more options you have when teleporting around. 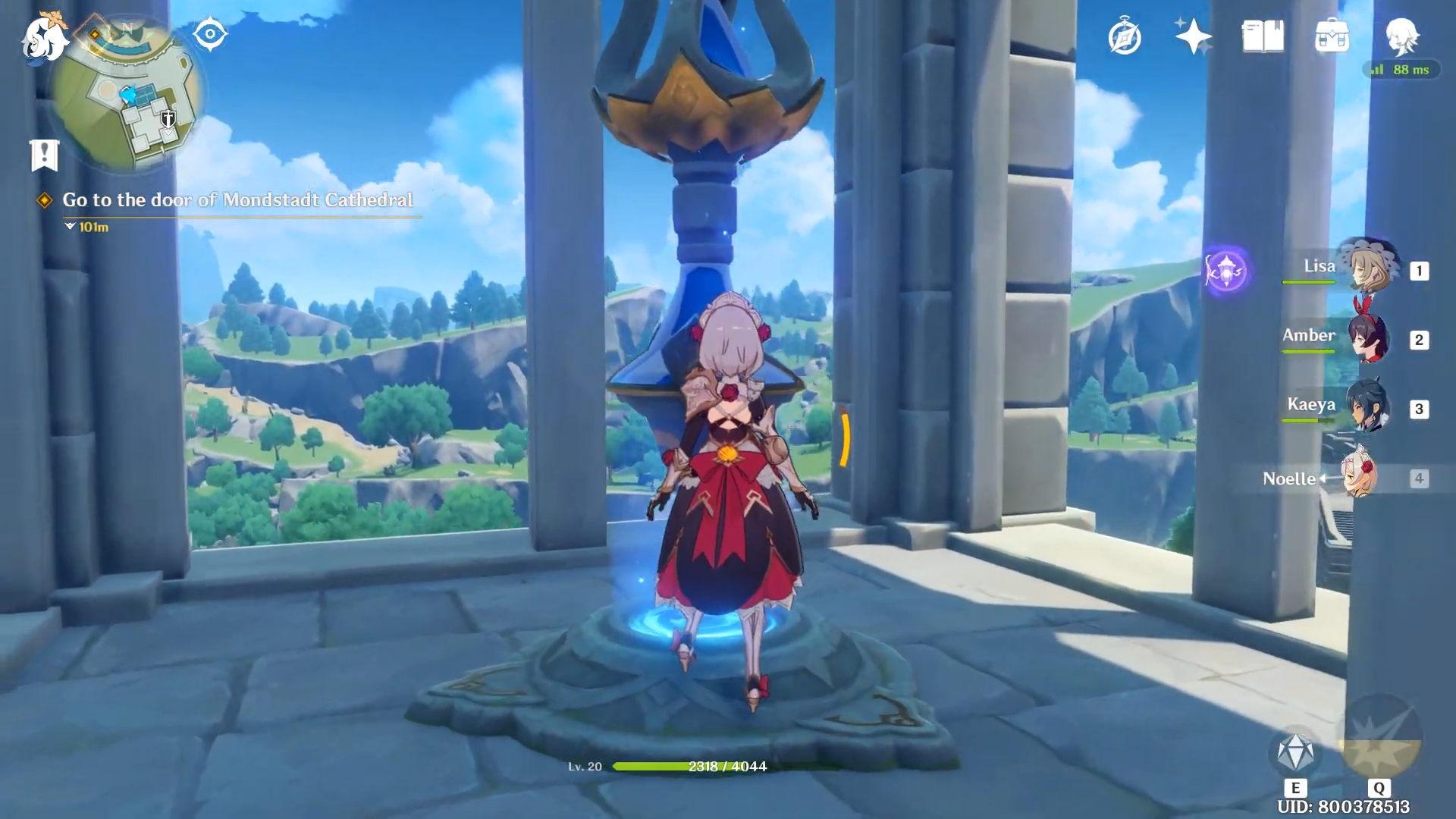 These Teleport Waypoints don’t just turn on automatically, though. Each one needs to be interacted with to make it functional, as well as earn you a bit of XP for your trouble. There are also some other important landmarks in the game, including the Statues of the Seven, which also serve as fast travel points. It is almost always worth going out of your way to investigate points of interest you come across for a new location you can warp to later.

Once you have a few Teleport Waypoints, using them is a breeze. Rather than forcing you to go to a specific spot, or an existing waypoint, you’re free to fast travel from anywhere you wish. Just pop open your map from the menu and select any of the waypoints you’ve unlocked. Any Teleport Waypoints that are blue are the ones you have already opened, while the grey ones still need to be interacted with. A little text about that area will appear on the right side of the screen along with the options to teleport and cancel. Just select teleport and voila — you’ll be immediately transported to your destination.