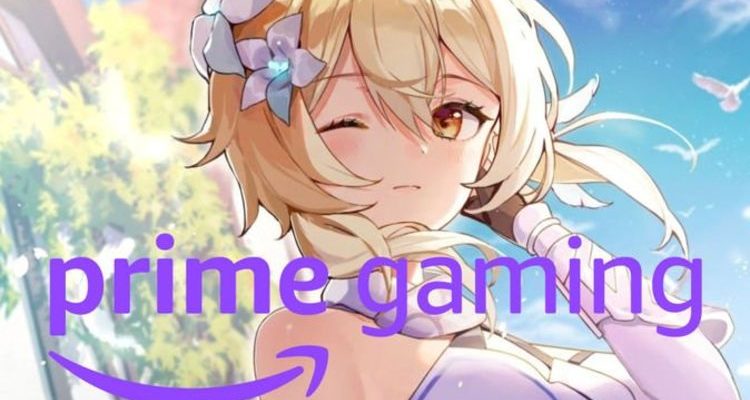 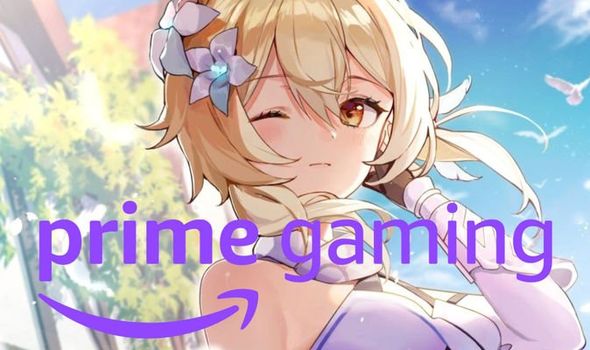 Speaking about the Genshin Impact freebies, Amazon said: “The action role-playing game developed and published by miHoYo lets players experience an immersive single-player campaign as a traveler from another world.

“There, they will embark on a journey to reunite with their long-lost sibling and unravel the mysteries of Teyvat. Be sure to grab 60x Primogems, 8x Hero’s Wit and 5x Mushroom Pizza to help rank up your favourite character while adventuring in the world of Teyvat!”

The loot is just one of the many freebies included with Prime Gaming available now and in August.

Prime Gaming is also offering freebies at the moment for FIFA, Fall Guys and Rainbow Six Siege, among other titles.

While in August Prime Gaming subscribers will also be able to download some new free games.

Amazon already announced that Battlefield V and Battlefield 1 will be available to download for free for Prime Gaming subscribers.

Battlefield 1 is available as a free download up until August 4, with Battlefield V available from August 2 to October 1.

On the same day that Battlefield V becomes a Prime Gaming freebie a host of other games will be available to download.

Among the games that Prime Gaming subscribers will be able to download without paying an extra penny in August are point-and-click classic Indiana Jones and the Fate of Atlantis and indie mystery games A Normal Lost Phone and Another Lost Phone: Laura’s Story.

• Indiana Jones and the Fate of Atlantis – The man with the hat is back in his greatest adventure yet in LucasArts’ iconic point-and-click adventure game.

• Metamorphosis – Play as a tiny bug, Gregor, in the first-person adventure set in a surrealist world where player’s newfound abilities are their last and only hope for redemption.

• A Normal Lost Phone – In this puzzle video game explore the intimacy of an unknown person whose phone was found by the player.

• Another Lost Phone: Laura’s Story – Jump into the social life of Laura in this spiritual sequel to A Normal Lost Phone.

• Planet Alpha – In a beautiful alien world filled with mystery and danger, players must harness the power of night and day while struggling to survive.

• Secret Files: Tunguska – Unravel one of the greatest mysteries of our time in the graphic adventure video game.