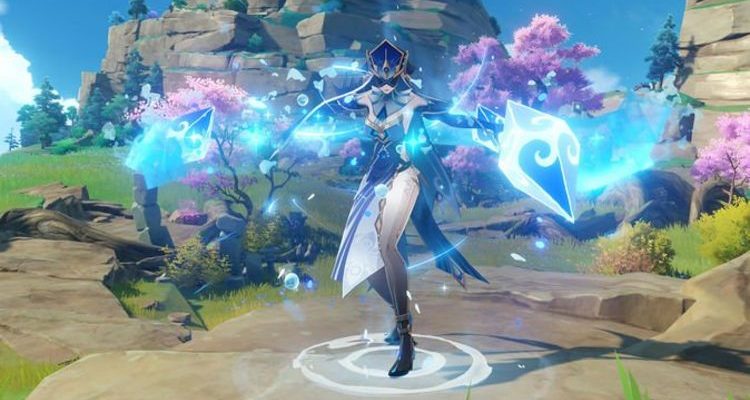 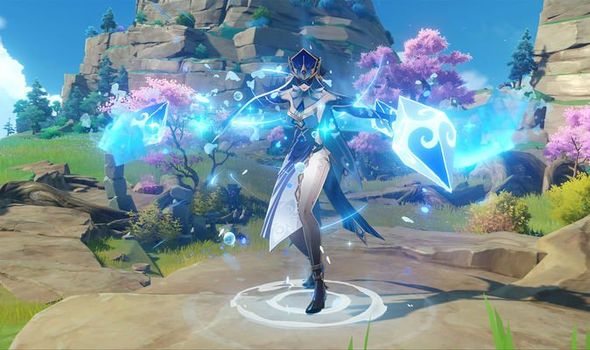 Gamers can prepare for the big Genshin Impact 2.0 update this week by preloading the patch beforehand.

Developers Mihoyo has made this an option for gamers playing the hit action RPG on PC and Mobile platforms.

And the good news is that the preload is going live today, so anyone planning on exploring the next patch as soon as it goes live can do so.

Preloading Genshin Impact 2.0 will make it easier and smoother to access the game after maintenance has been completed.

Pre-installation on mobile devices will mean downloading parts of the patch in advance, which will speed up download progress at login after the update and save time.

When the version update is released, Travelers on iOS devices must enter the App Store and tap “Update.” Android users may open the game and follow the directions on-screen (or open Google Play and tap “Update”).

The bonus of playing the game on PC will be that you can still play the game while pre-installing game resources.

This will not make it possible to play Genshin Impact 2.0 any earlier, the big update is scheduled to launch on Wednesday, July 21, at around 11pm BST.

And as mentioned above, this option is now available to gamers playing Genshin Impact on PS4 and PS5.

They will have to wait until maintenance has been completed before they can start the process of downloading the patch.

HOW TO UPDATE GENSHIN IMPACT 2.0

Developers Mihoyo has provided a guide on how to preload Genshin Impact update 2.0 this week.

The steps are as follows:

Method 2: Travelers may also begin pre-installing update resources by tapping the “Pre-Install Resource Package” icon in the bottom-left corner of the login screen.

After completing pre-installation, when the version update is released, open the launcher again and click “Update” to install the game directly without any further need to download game resources.

Genshin Impact 2.0 is set to expand the base game in new ways, including adding a new area of the map.

The Genshin Impact 2.0 release date will focus on Inazuma, the much-anticipated third city of the seven major cities.

Inazuma will include six main islands and a series of islets scattered across the ocean, each with a unique landscape and history.

The Grand Narukami Shrine and Sacred Sakura on the mountain of Narukami Island will be focal points, while the Shogun will be found in Tenshukaku, in Inazuma City.

The new map region will also boast its own geographic effects, with thunderstorms just the tip of the iceberg.