Everyone is waiting for Genshin Impact’s newest character, Zhongli. We know he’s due out on December 1 in a banner with Xinyan, Razor, and Chongyun, but Mihoyo has given us a new trailer for the latest character that everyone is thirsting over.

So far, Zhongli has made for some of Genshin Impact’s more surprising turns in the story. The only downside players have grappled with is that geo, his character element, is pretty unremarkable right now. The hope is that his kit, coupled with one of the other geo users like Noelle or Ninguang, will change the element for the better and really bring it into the game. That being said, his flashy trailer is exciting regardless, so check it out.

The track from the preview sounds like Zhongli is about to drop Liyue’s hottest mixtape. But wonderful voice and bumping music aside, Mihoyo’s newest character demo reveals some interesting bits on Zhongli that I could see being useful in my Genshin Impact team.

There’s been plenty of murmuring about what is it Zhongli does, but it appears his kit is a bit CC focused. At one point, he petrifies a field of enemies for quite some time. I’m going to assume those clips are for show and the petrify isn’t that long, but regardless, it’s a helpful effect similar to those we’ve seen from cryo characters. It also appears that Zhongli is invulnerable for a couple of seconds in the trailer as a few creatures gang up on him, or it’s at least a shield. We’ve seen some new, interesting items pop up involving shield mechanics recently, so perhaps a team of Zhongli and Ninguang will be untouchable.

Genshin Impact’s 1.1 release brought some pretty big updates to Zhongli’s character arc, and as things have left off, it looks like he’ll only get more interesting from here. Character banners so far have typically included another character story sidequest, so here’s to hoping we get a bit more of Zhongli in this next patch. You’ll be able to pull for Zhongli December 10, so save those primogems. 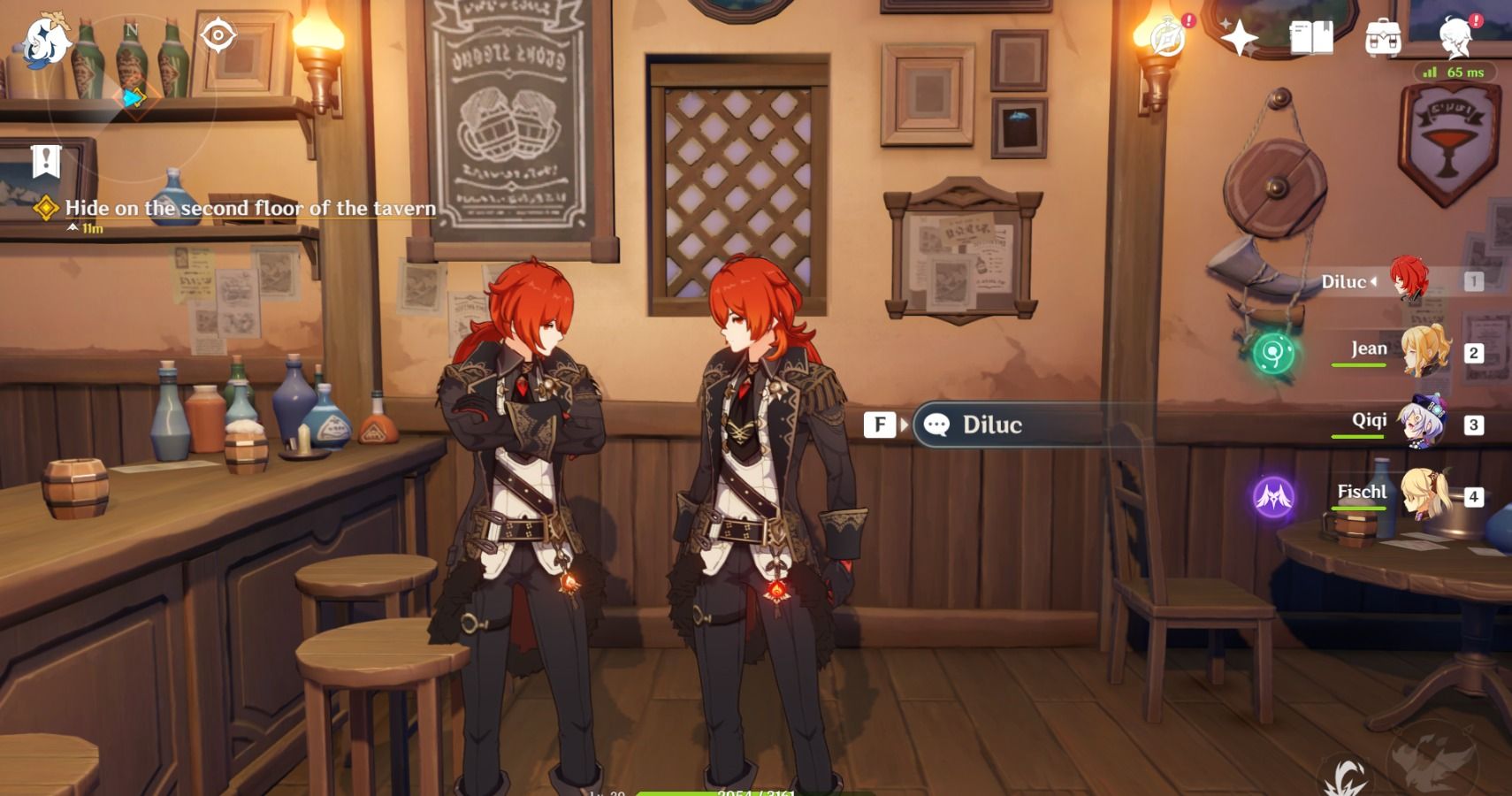 Andrea Shearon is a news writer at TheGamer who loves RPGs and anything horror related. Find her on Twitter via @Maajora.